A man identified as Abdulateef a.k.a Dagana was allegedly stabbed to death by his second wife after he caught her with another man in their matrimonial home.

It was gathered that the incident happened in the early hours of Sunday, November 14, in Jattu-Uzairue, Etsako West Local Government of Edo State

The woman stabbed Dagana when he came home at about 3am and met her with another man in their bedroom. 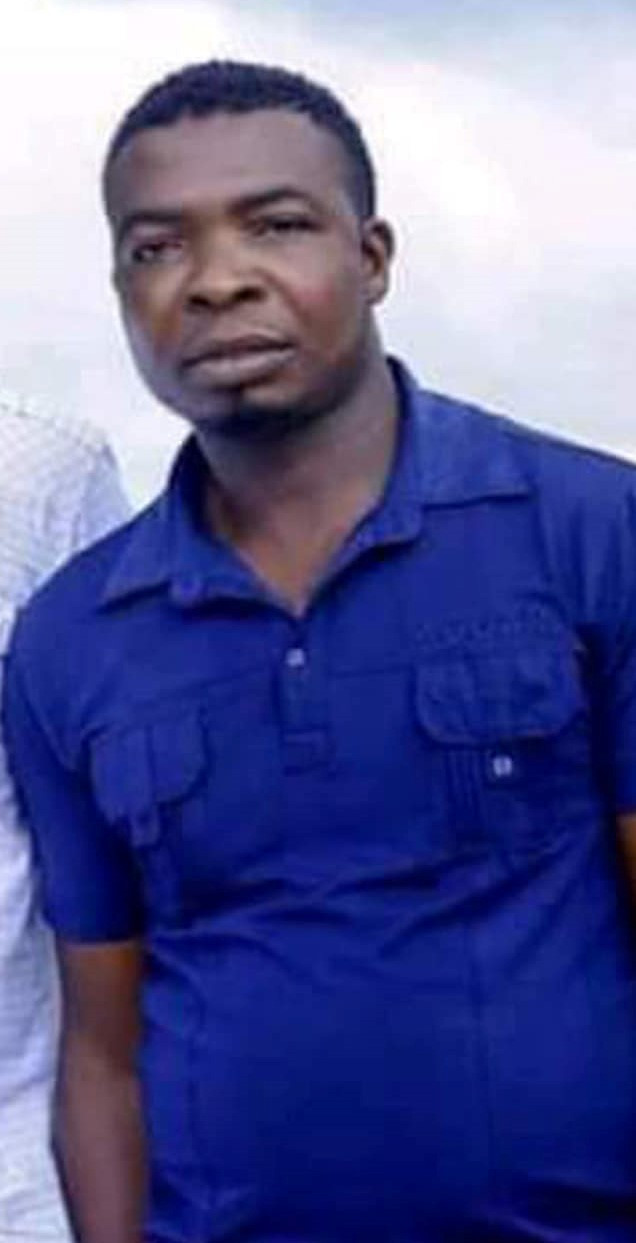 “The man was living with two wives in his house, but had to rent an apartment for his first wife in a different location to allow peace to reign while staying with the junior one in his house,” the source said.

The source said the deceased visits the first wife and spends the night there but there has been a rumour that another man visits his second wife every night when he is not at home.

The deceased came home that night from his first wife’s rented apartment only to meet a man with his junior wife in their bedroom.

The deceased allegedly got hold of the visitor and in the process, the woman stabbed him twice on his stomach apparently to pave way for the alleged lover’s escape and make it look like a robbery attack.

The source said that Abdulateef died as a result of the injury, adding that the quick arrival of the police saved the suspect from being killed by a mob.

The suspect has been arrested by the police. 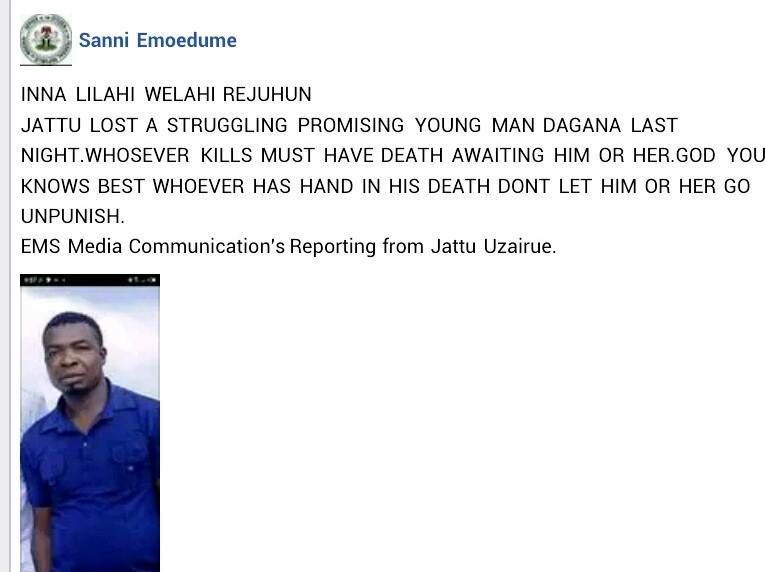 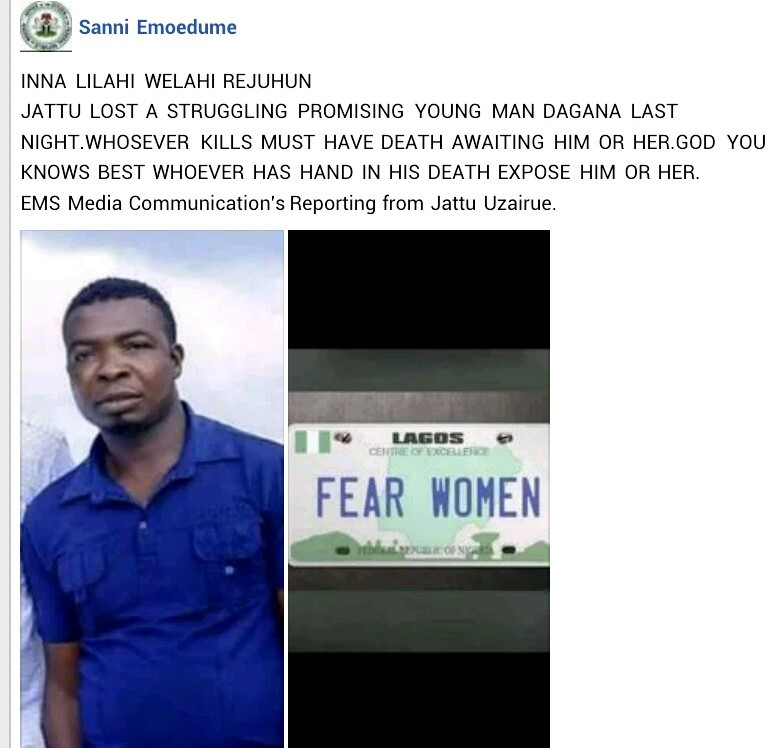 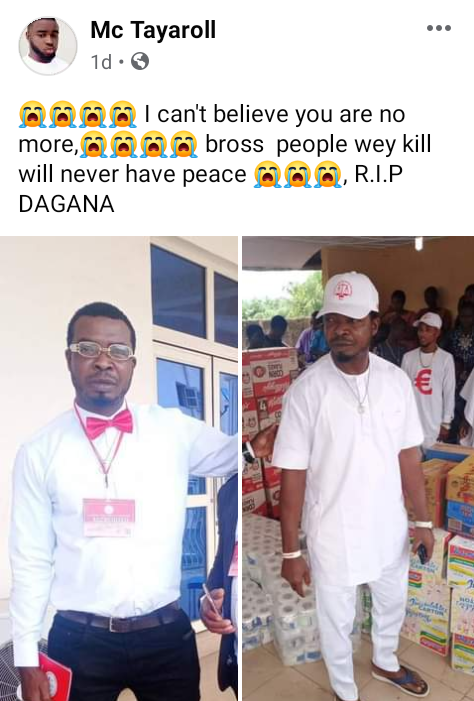 He Made Me Abort Three Pregnancies -17-Year-Old Girl Who Set Her...