The deceased, LIB gathered, was the traditional ruler of Chokocho Etche community in Etche Local Government Area of Rivers State. 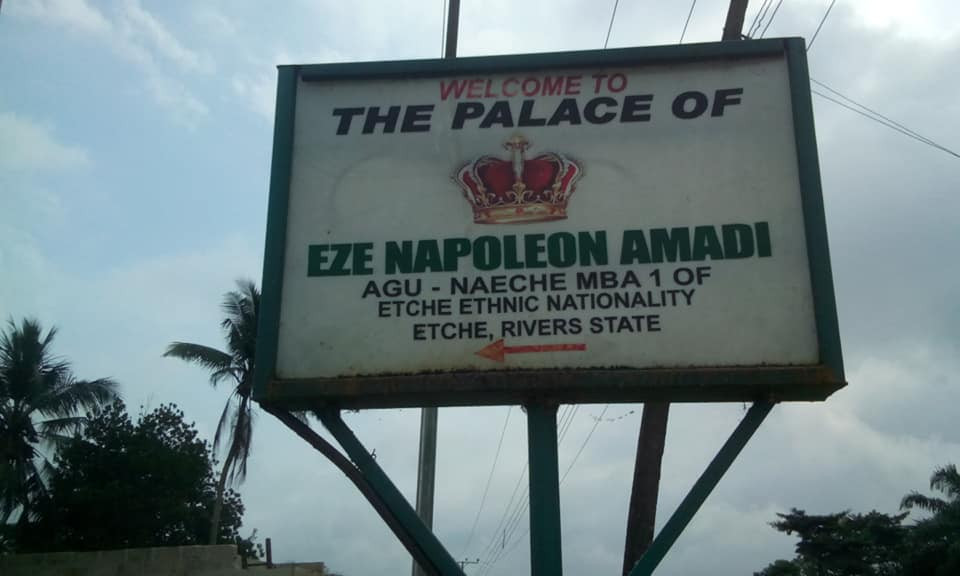 While being paraded at the premises of the State Criminal Investigation Department on Wednesday, October 27, Mrs Amadi admitted to killing her husband with a machete during an argument on October 8, 2021.

She claimed that she killed her husband in self defense after the deceased allegedly attempted to kill her with a matchet during an argument but she overpowered him and used the weapon on him.

She further alleged that her husband had threatened to kill her and her children for ritual purposes.

“He went and brought the knife (matchet) and started dragging me and I was screaming. We started dragging the knife and I cut him on his head two times. After he fell down, I became very scared and I called my daughter and my brother in-law to come immediately and we rushed him to the hospital but no doctor was around to attend to him. We went back home where he later died,” she confessed.

The mother of two daughters, said she had been married to the victim for over 35 years and gave birth to six children of whom only two survived. 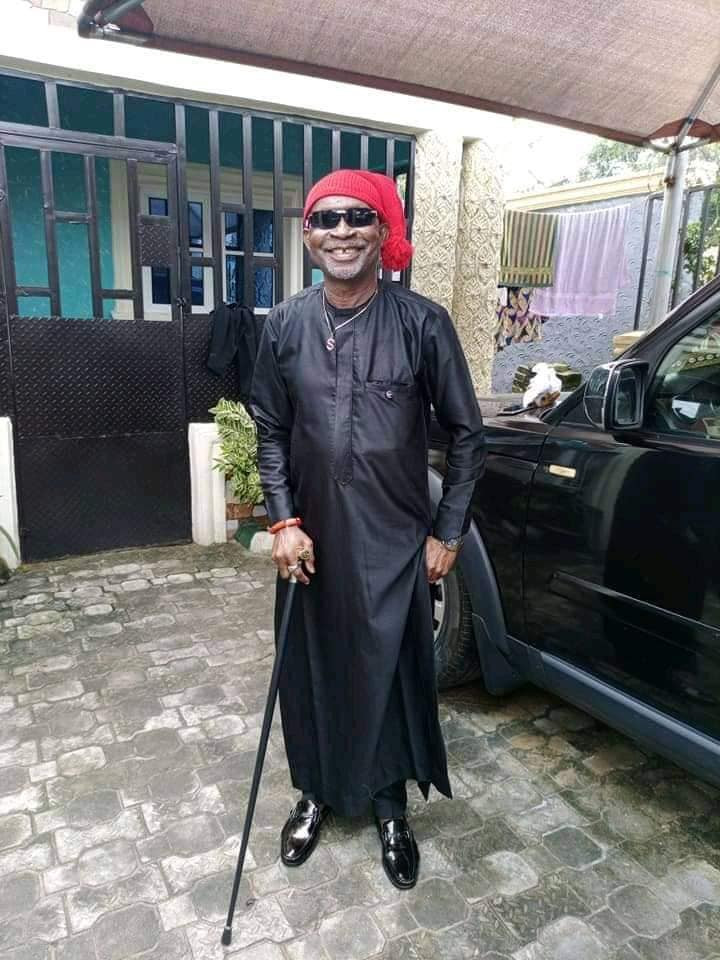 Mrs Amadi claimed she raised alarm during the argument that led to the unfortunate incident, but that no one responded.

She also said she had earlier reported the alleged maltreatment by her late husband to his family but no one intervened.

The suspect is now appealing to the people of Umuebule in Etche and the state to pardon her. 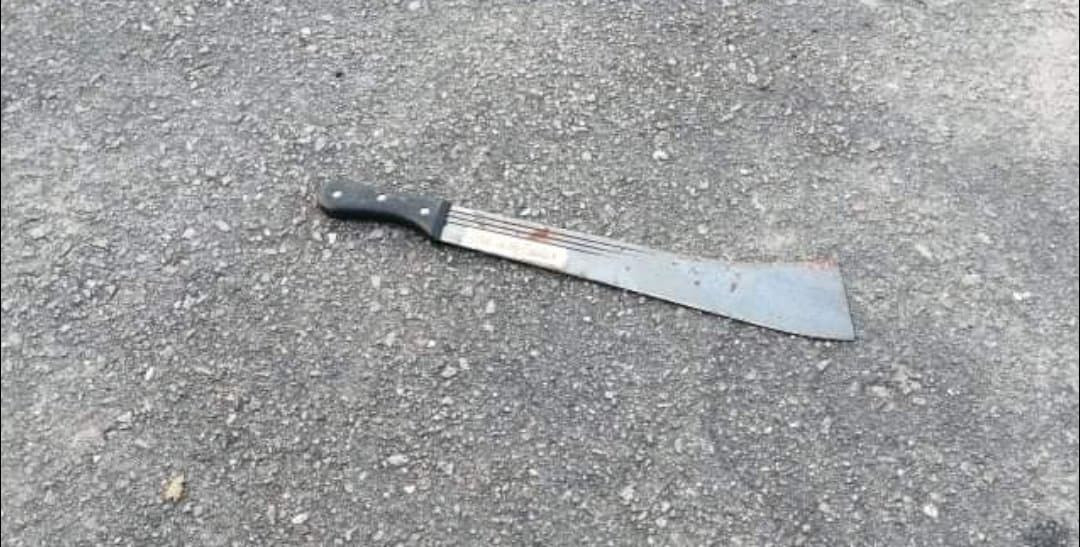 Spokesperson of the command, SP Nnamdi Omoni, also confirmed to newsmen that Mrs Napoleon had admitted to have murdered her husband with a matchete in an incident that occurred on the 8th of October.

He said preliminary investigation revealed that the suspect, after using the matchete on her husband’s head, washed off the blood stain on the cutlass.

SP Omoni added that the suspect will be charged to court after proper investigation on the matter is concluded.

He advised members of the public, especially families, to employ alternative means of resolving conflicts rather than resort to violence.

He also advised couples to learn to walk away from heated arguments to avoid similar incidents. 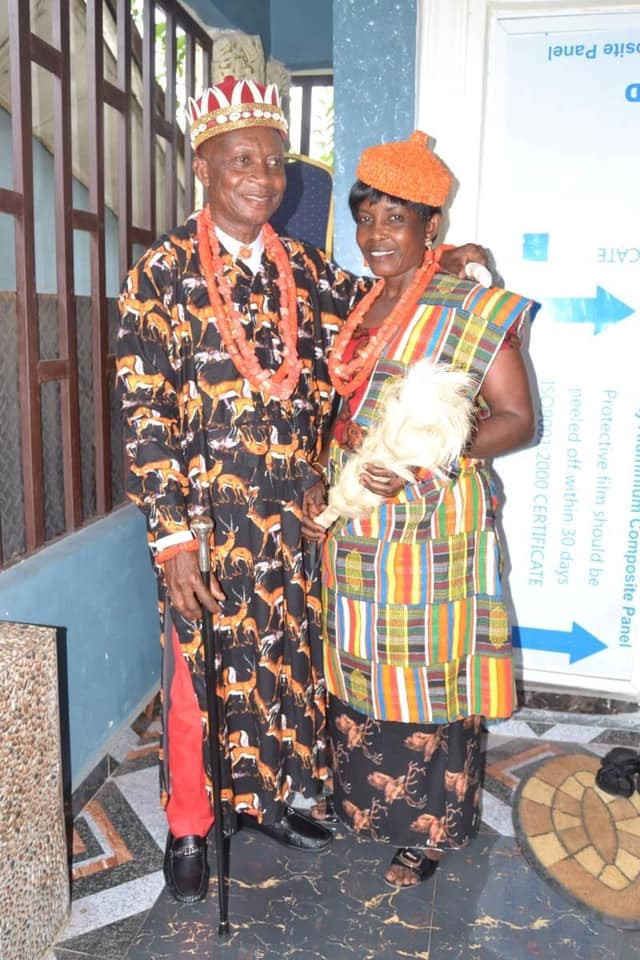 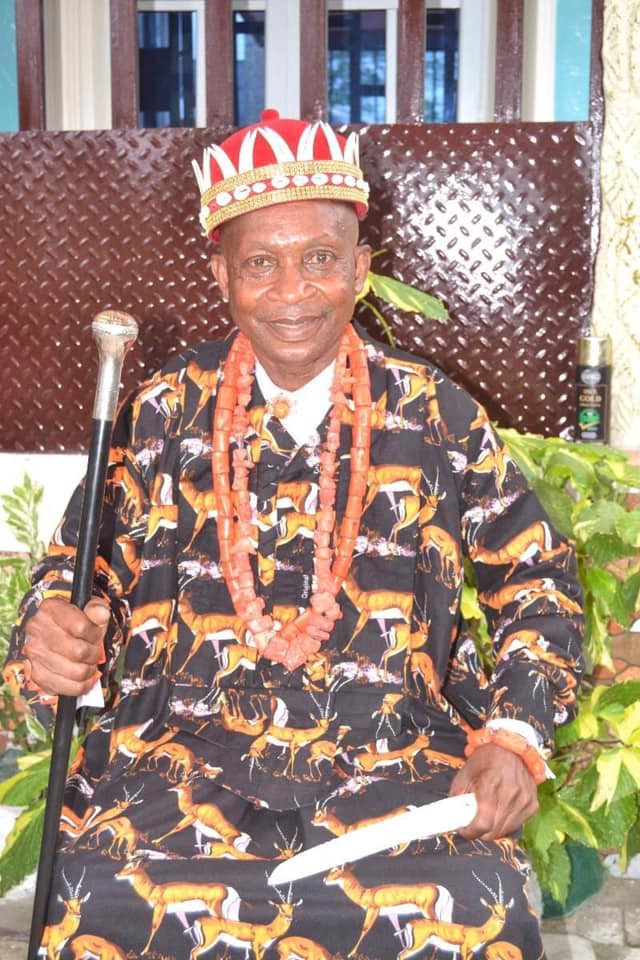 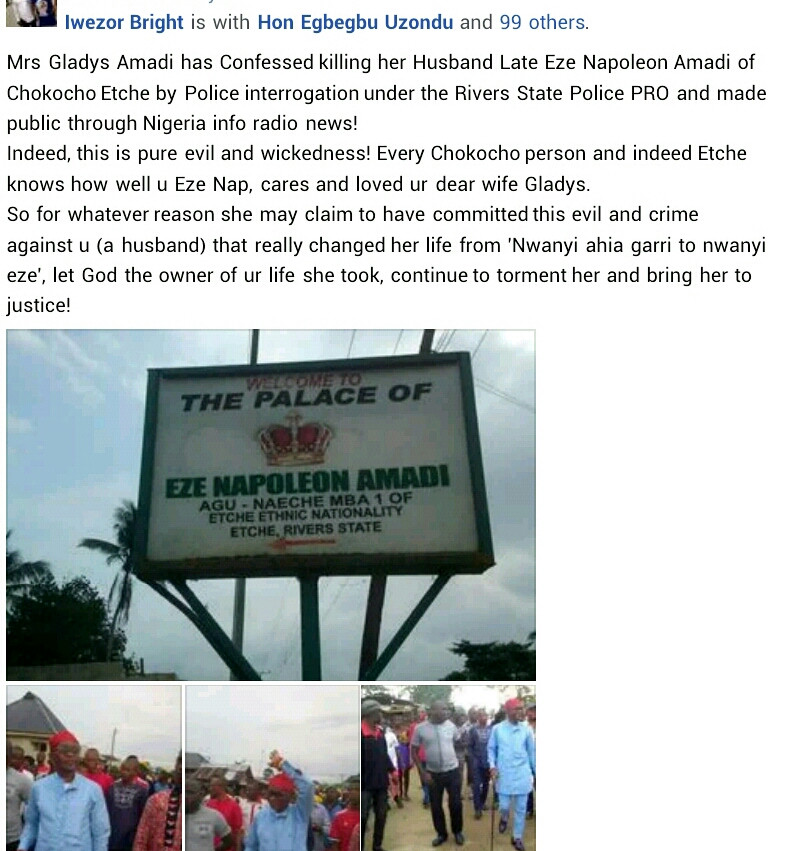 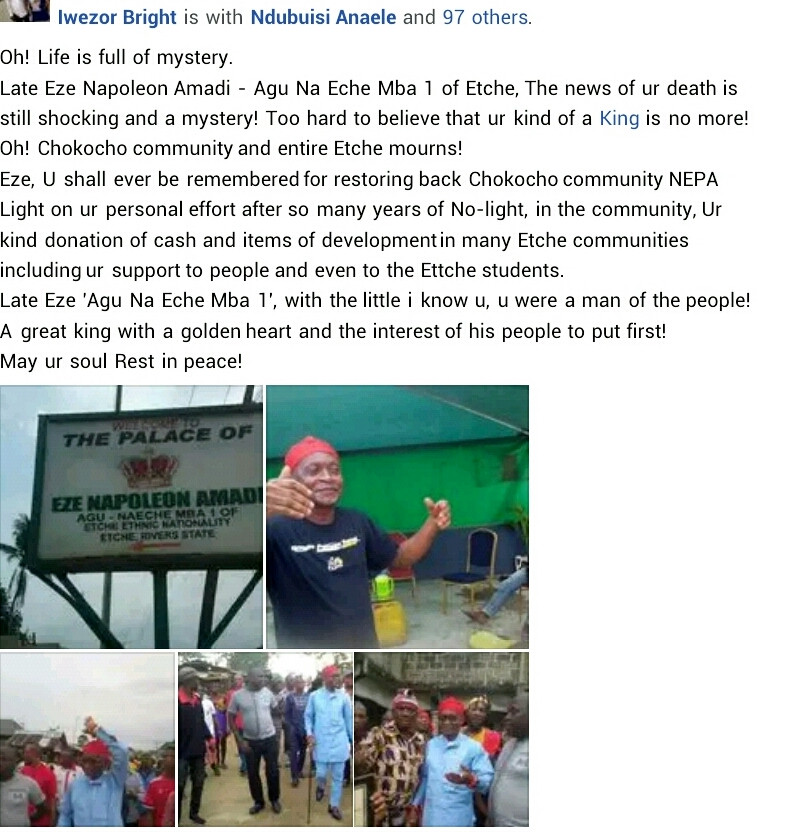 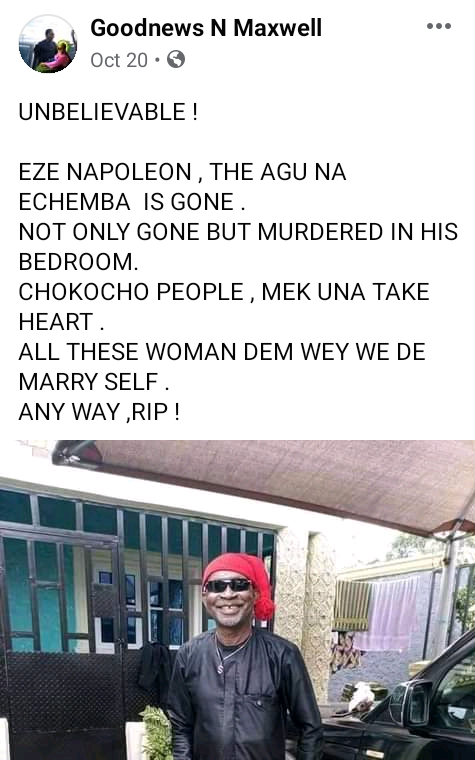 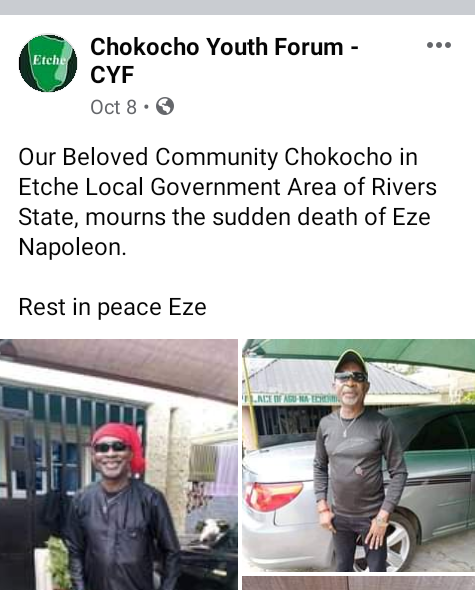