Vigilantes and hunters have arrested two members of a notorious kidnap gang near Koton-Karfe, along the Abuja-Lokoja expressway.

It was gathered that the suspects were arrested after a fierce gun battle with vigilantes and hunters at a forest near Idu village on Thursday, June 24, around 5.42pm as they attempted to attack motorists on the highway.

The Kogi State Commisioner for Solid Minerals, Eng Abubakar Bashir Gegu, and Senior Special Assistant to the State Governor on Special Duties, Rilwanu Bala Eteh, who are natives of the area, led the operation after they received a distress call.

The governor aide, while parading the suspects said they were apprehended after series of coordinated attacks in the forest of Koton-Karfe, Kogi LG of the State during an operation.

According to Ette, the suspects are known for kidnapping, raping of women and arm robbery along the Abuja/Lokoja high way among other forms of criminalities.

He said after getting wind of the incident, the joint operatives comprises of himself, Vigilante group and hunters swung into action and arrested the two suspects.

Ette disclosed that a gun, cutlass and dagger were recovered from the suspects and assured the law-abiding residents of the LG of adequate security of their lives and property. 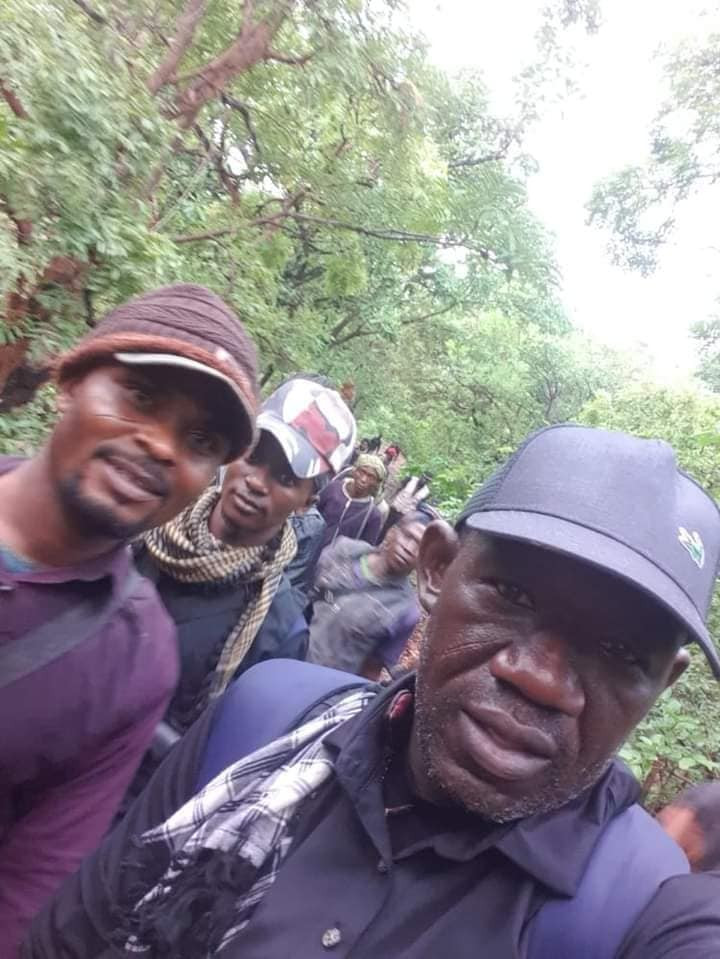 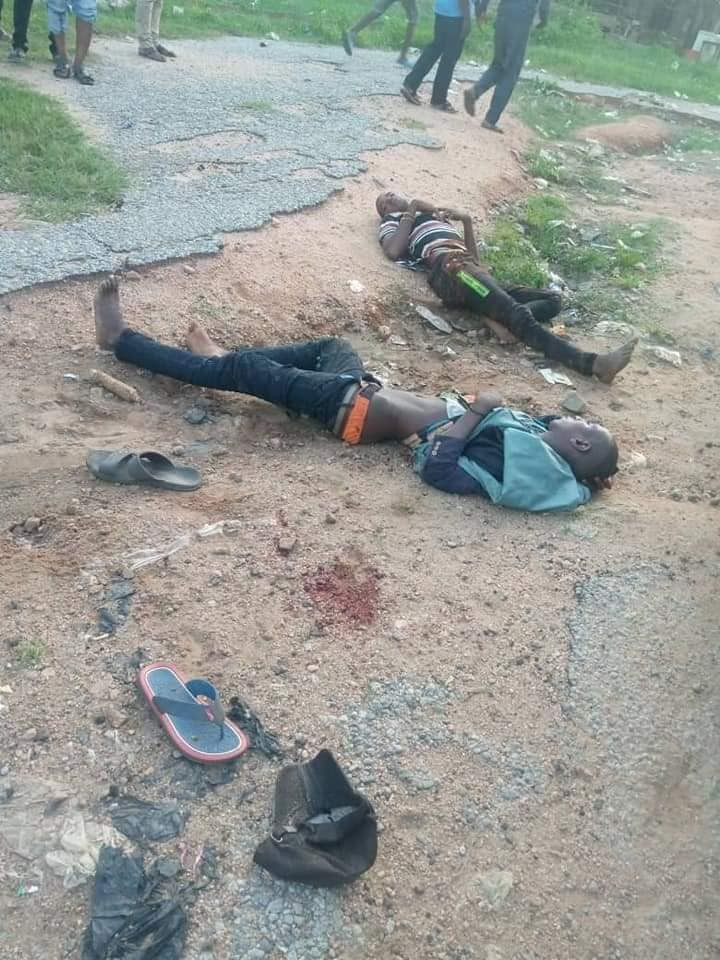 Insecurity: How Bandits Abducted 100 People In One Day – Zamfara...