A 21-year-old driver has been confirmed dead after his salon car rammed into a stationary truck in Port Harcourt, the Rivers state capital.

The accident happened at about 1:am on Tuesday, December 28, along Station Road.

According to Allwell Ene, the Media Assistant to Governor Wike, the victim was rushed to a nearby hospital with damaged skull where he was confirmed dead. 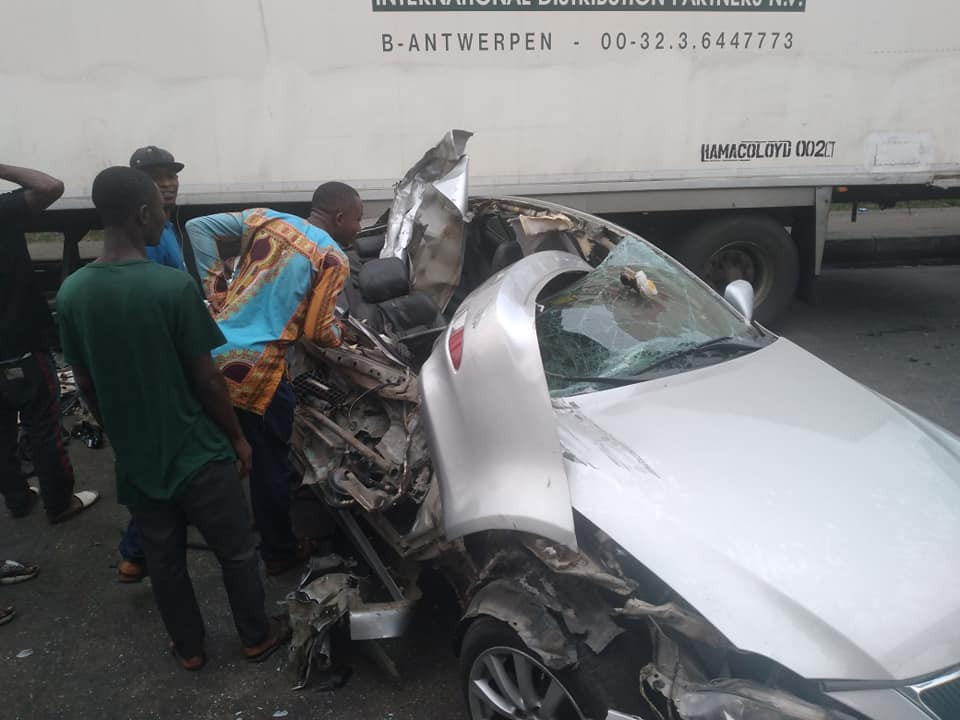 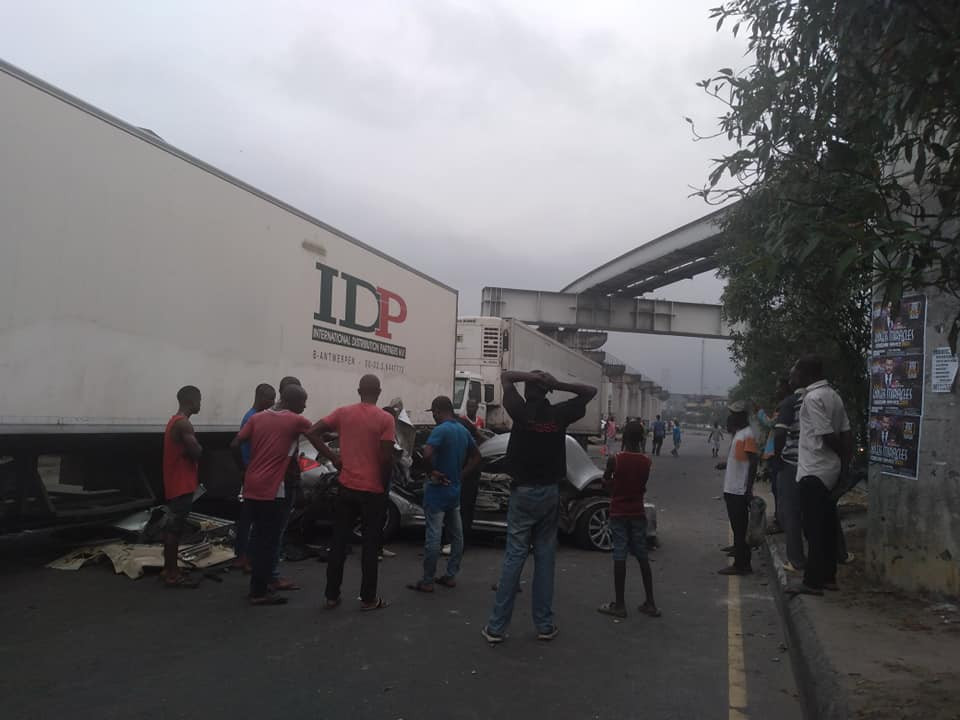 Take Responsibility Of The Consequence Of Your Extra-Marital Affairs – Diri’s...