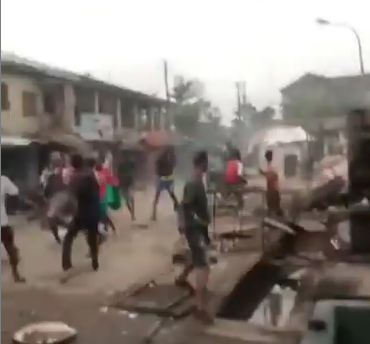 The cause of the clash is yet unknown.

Security agents have arrived at the scene to restore law and order.

The spokesperson of the state police command, Ademuyiwa Adejobi, said  the suspected cultists would be arrested and prosecuted according to the new law signed by the state government that stipulates a 21-year jail term for anyone found guilty of cultism. 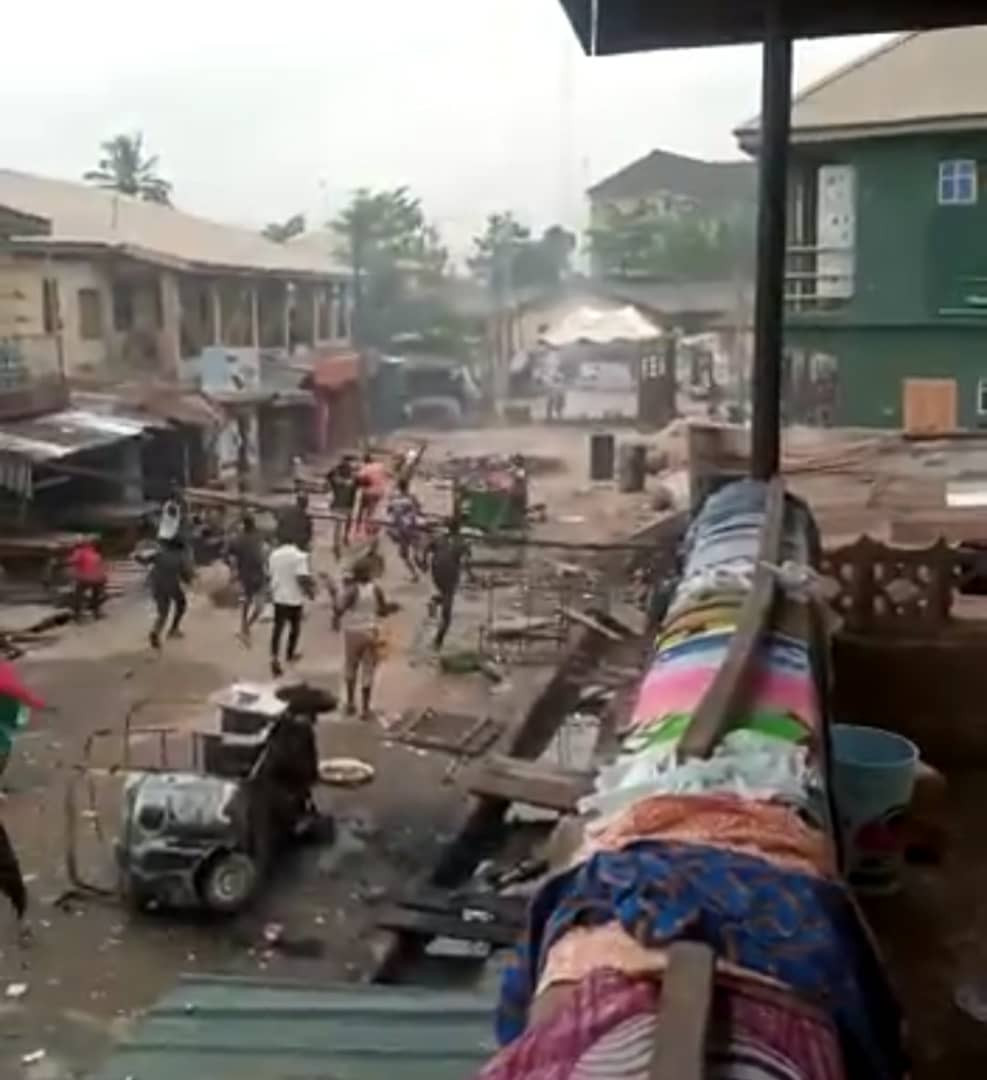 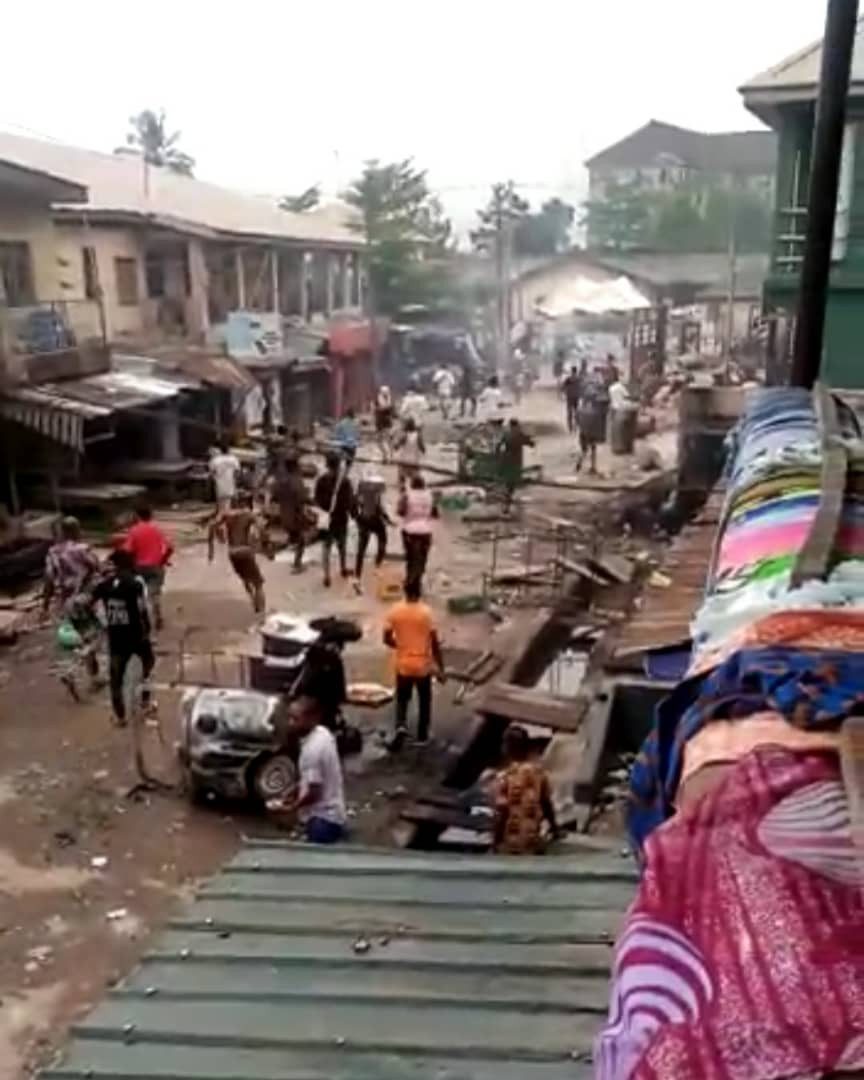 Killing Of Political Opponents Is Not New – Garba Shehu

Barcelona: I Am Delighted With Team’s Youngsters – Koeman

#Watch: Youths Protest In Abuja As They Block Dantata Bridge