The U.S. Coast Guard has rescued six people with many others still missing after a 129-ft boat capsized commercial lift boat” in the Gulf of Mexico.

The incident occurred in the south of Grand Isle, Louisiana on Tuesday, April 13, amid severe weather.

“The crew of the pre-commissioned Coast Guard Cutter Glenn Harris, a 154-foot Fast Response Cutter, arrived on scene within 30 minutes and rescued one person from the capsized vessel,” the Coast Guard said in a statement. “A 45-foot Response Boat-Medium boatcrew from Coast Guard Station Grand Isle rescued another person and good Samaritan vessels on scene rescued four other people from the water.” 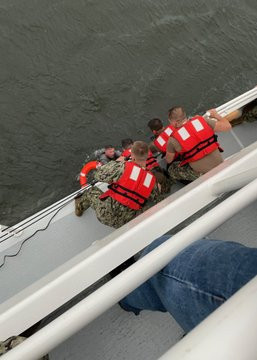 Officials said they can’t confirm how many people were aboard the vessel for now. 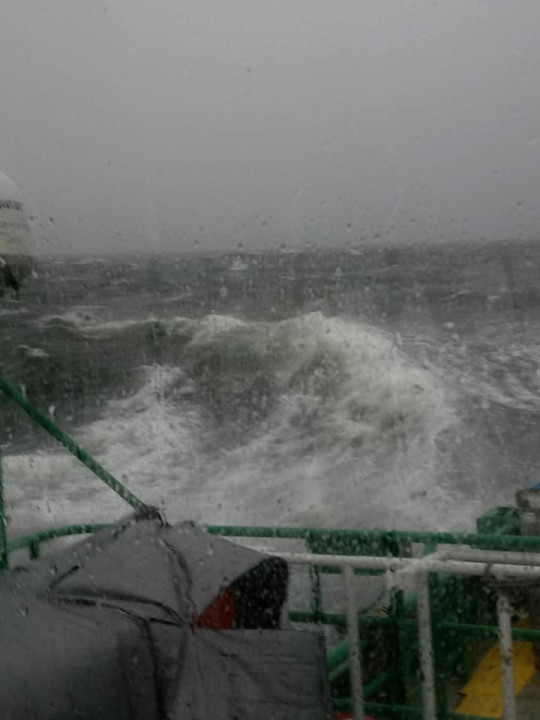 The Times-Picayune reported that the vessel is used for oil and gas exploration, and Lafourche Parish President Archie Chaisson III confirmed to the outlet 18 people were on board before it was capsized. 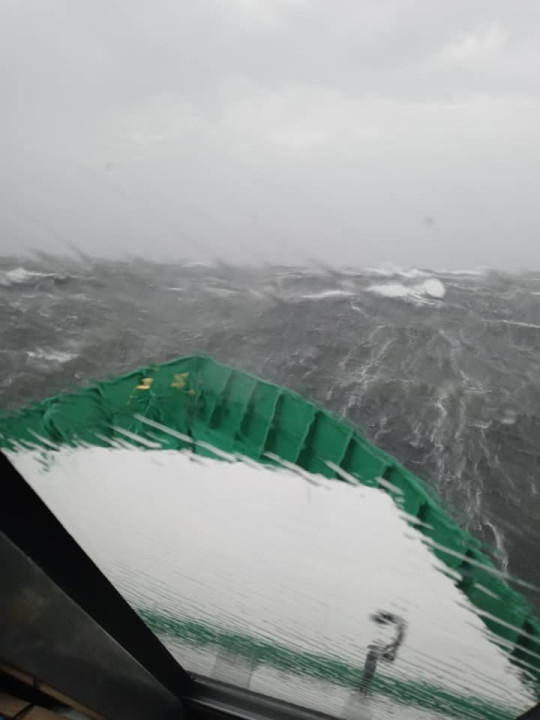