A mother of four children identified as Mrs. Glory Ogbewi, and her two-year-old child have allegedly been murdered by yet to be Identified assailants at Ime-obi in Ika South Local Government Area of Delta State.

According to a report published by Ika Weekly Newspaper, the deceased was filtering cassava in the kitchen between 2 to 3 pm on November 4, when the assailants invaded her house.

Sources claimed that she was carrying her last child who was about two years old when her attackers hit her with a pestle and when she fell, the child who was on her back hit his head on a hard object and died in the process.

The report stated that late Mrs. Ogbewi may have known her assailants, so they killed her to prevent her from ‘exposing them.’

Some residents who spoke to publication described the incident as barbaric, and prayed for the hands of the law to catch up with those involved in the act. 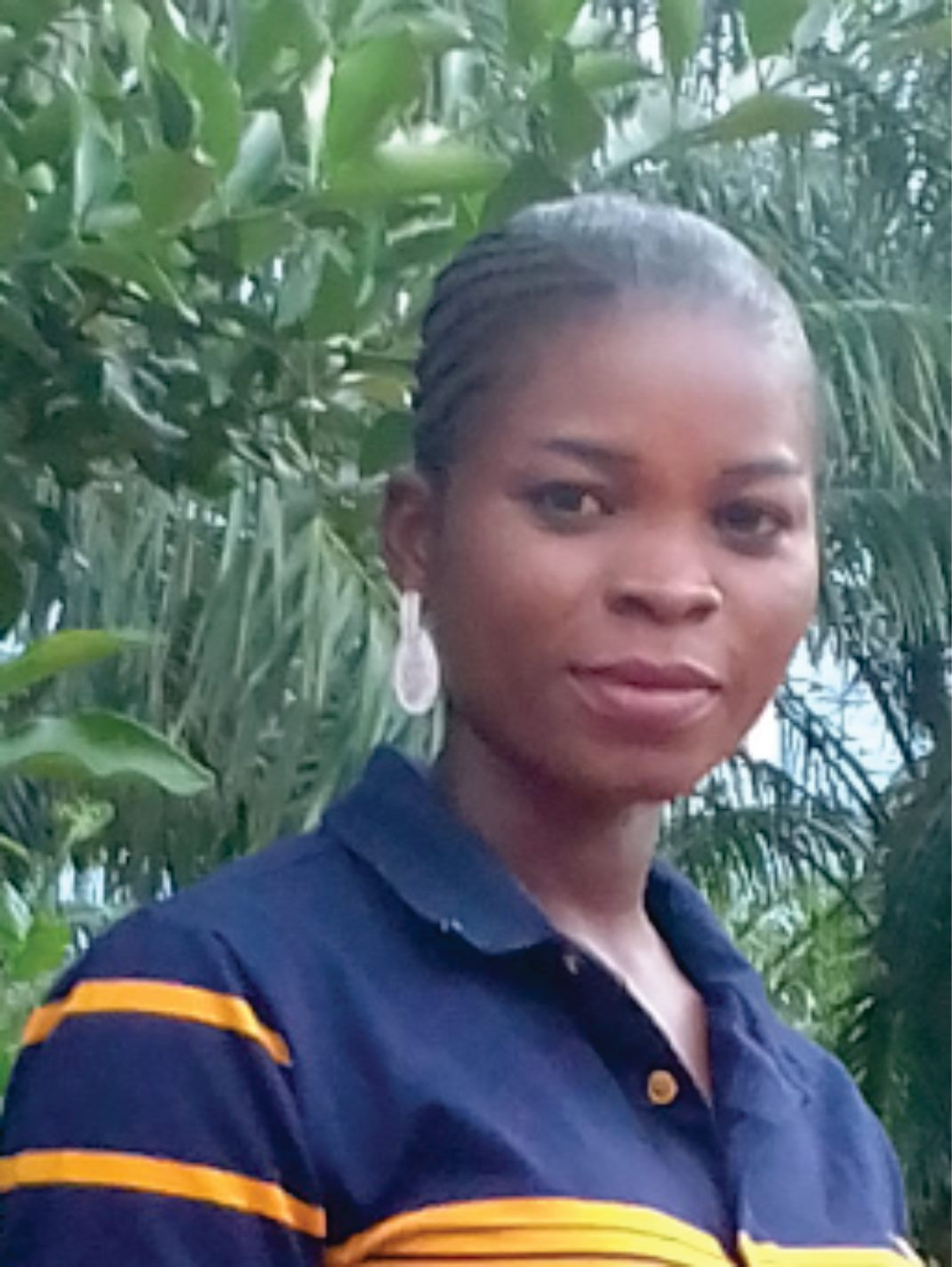 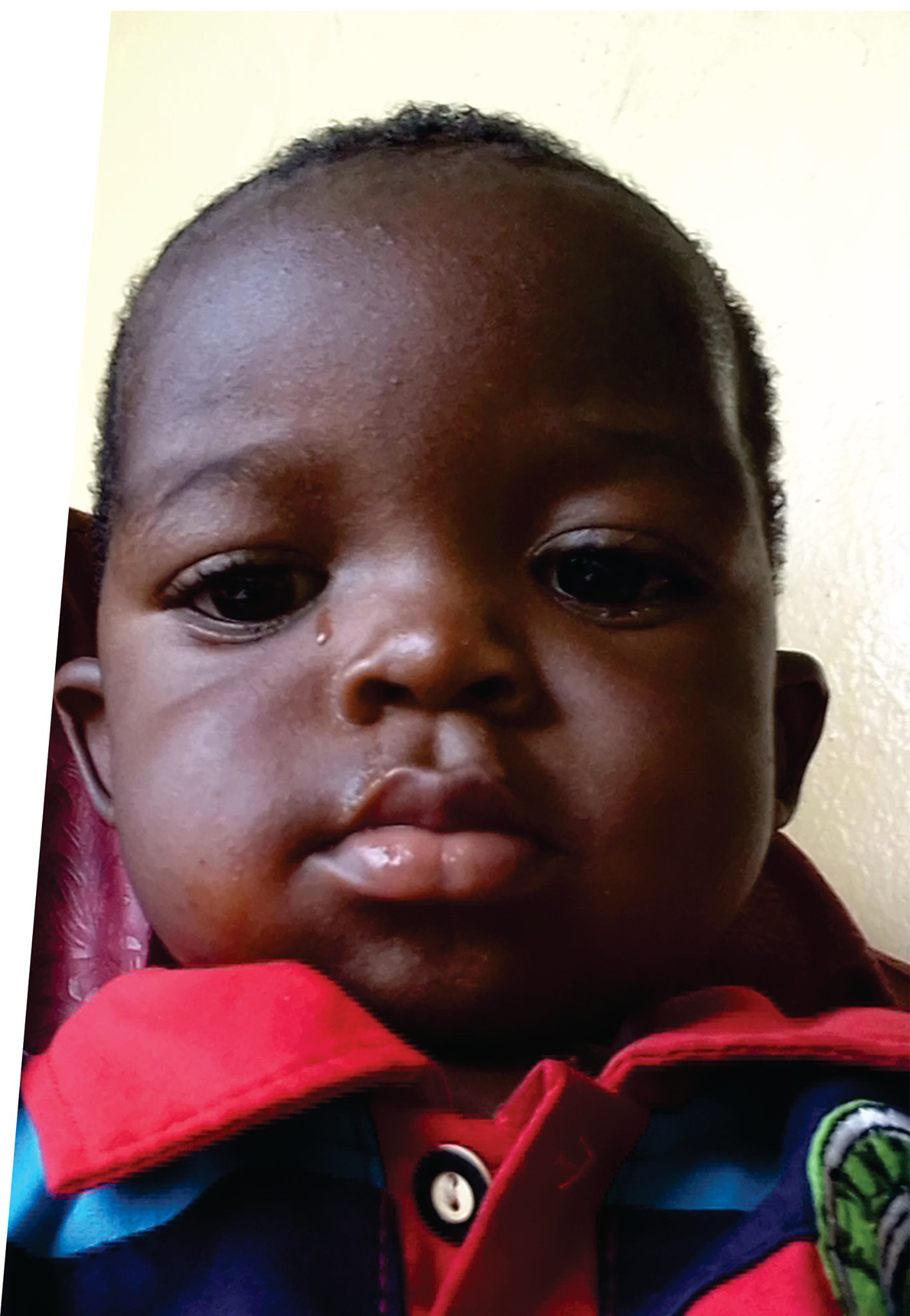 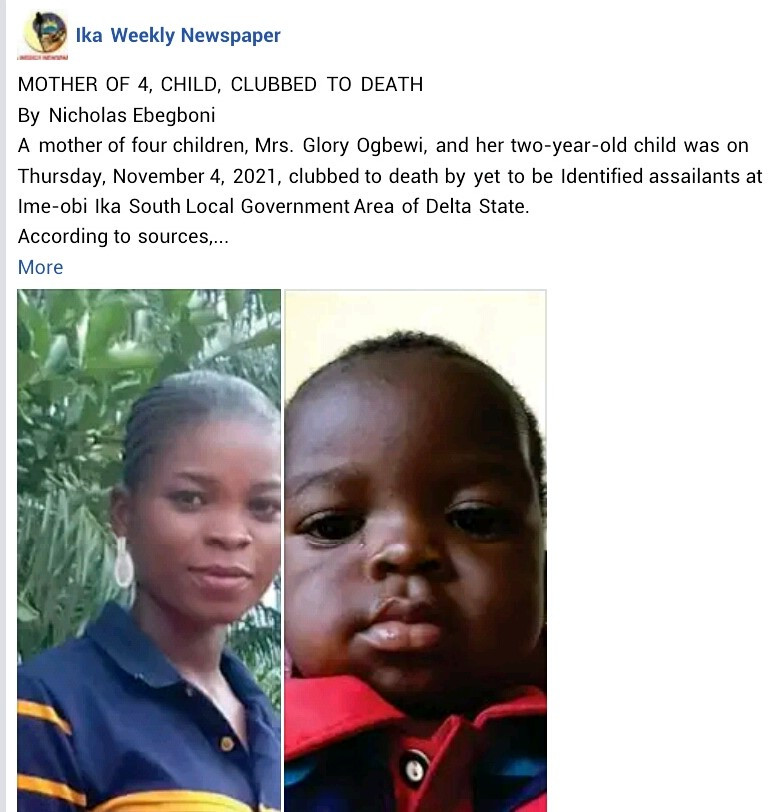 Kanu Gets Decorated As The ‘Greatest Warrior’ Of Biafra Land