Photos of the slain commander of the 28 Task Force in Chibok, Brig-Gen Dzarma Zirkusu, and three soldiers killed by Islamic State West Africa Province (ISWAP) terrorists have been released.

General Zirkusu and three other soldiers were killed during an ambush in Bulguma, Askira Uba Local Government Area of Borno State.

The military officers were attacked by the terrorist group while they were on their way to Askira Uba town to provide support for the soldiers battling the insurgents.

Confirming the incident, the Nigerian Army disclosed that the four gallant soldiers were killed by ISWAP after they were ambushed in Bulguma. 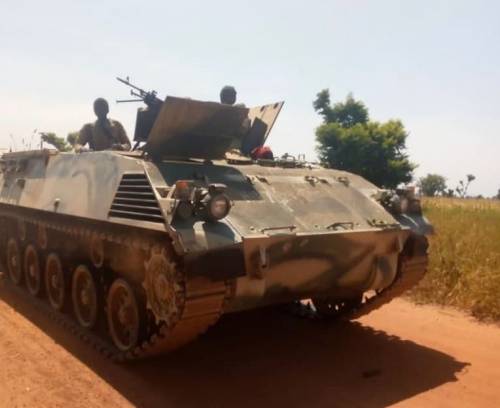