A suspected rapist, Ayuba Adabo, has been arrested after allegedly falling asleep following the act.

A statement released by the Delta State Police Public Relations Officer, DSP Bright Edafe, said that the suspect, who was heavily drunk, accosted the victim and dragged her to his room. He threatened to shoot her before forcefully having sex with her.

He then fell into a deep sleep after the act. 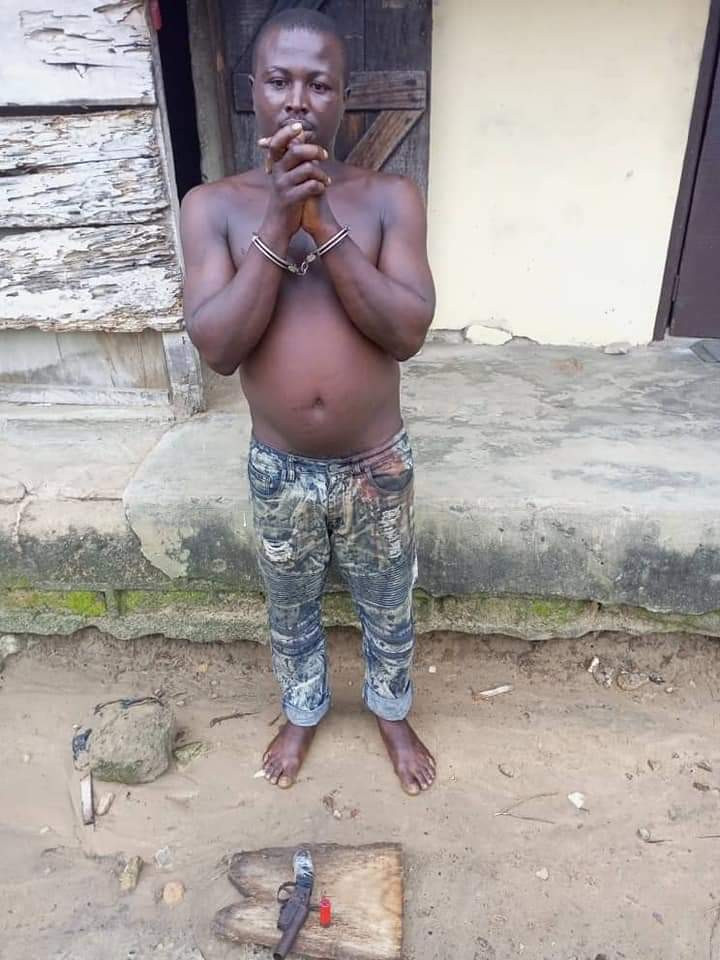 “The victim on noticing that the suspect was fast asleep sneaked out and ran to Sapele division where she reported the case. Consequently, patrol team/detectives were drafted to the scene. The suspect was promptly arrested,” Edafe said in the statement. 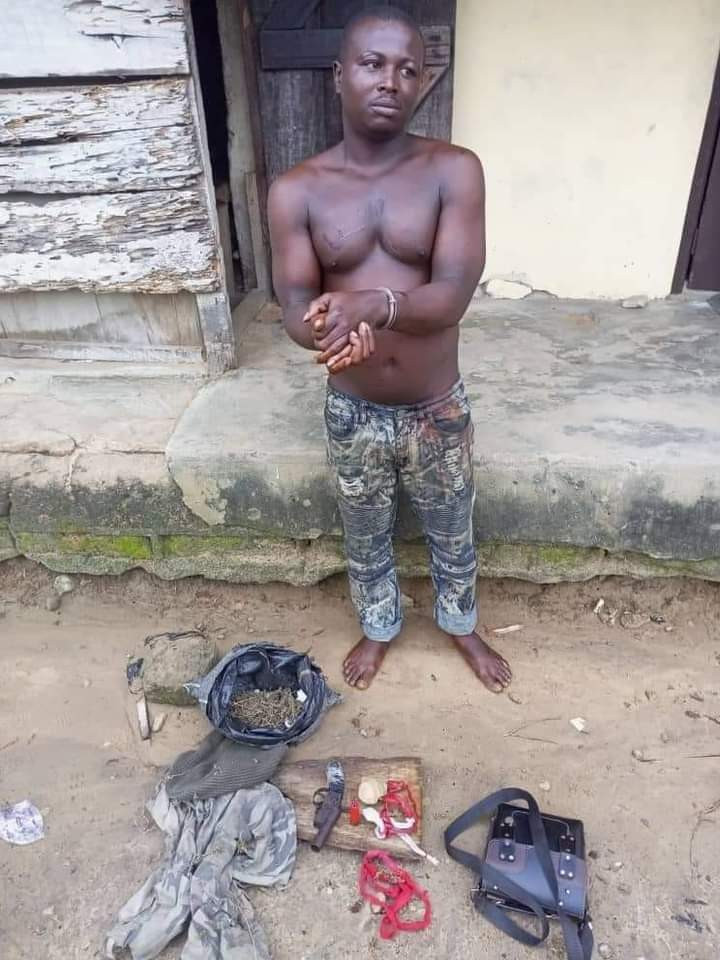 Man Engages Robbers To A Fight After Beating His Wife To...