A South African woman has reportedly given birth to 10 babies at once, breaking a world record set just last month.

37-year-old Gosiame Thamara Sithole, already a mom of six-year-old twins, initially thought she was going to have eight kids. However, when she gave birth on Monday, June 7, she was surprised when 10 babies emerged, her husband, Teboho Tsotetsi, told the Pretoria News.

She gave birth by Caesarean section at a Pretoria hospital. 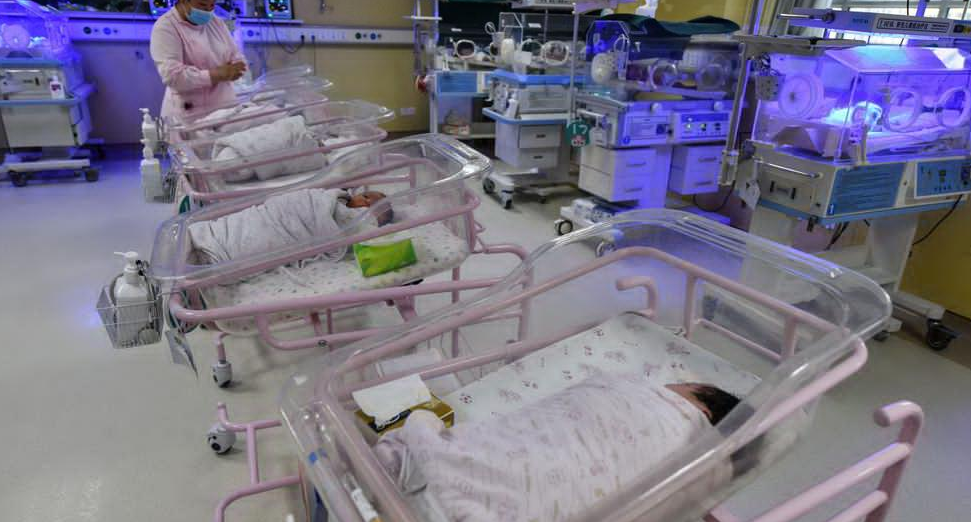 “I am happy. I am emotional. I can’t talk much. Let’s talk again in the morning please.”

Tsotetsi — who is unemployed — said that he “felt like one of God’s chosen children” even when he thought he was about to welcome eight kids. 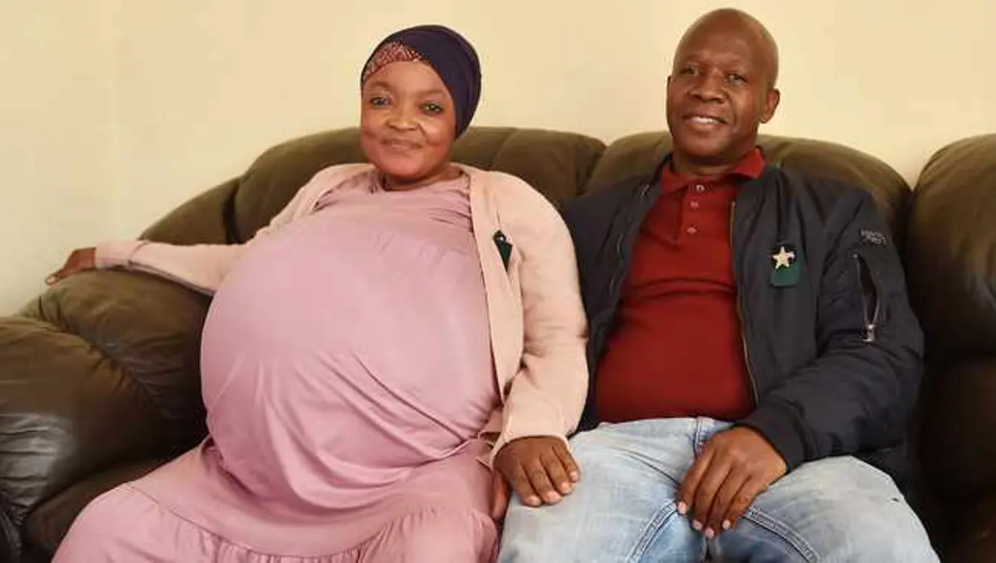 Sithole, from Ekurhuleni, said that her pregnancy was natural and that she had not received fertility treatment, which has been linked to other multiple-baby births.

Sithole’s delivery of 10 babies at once would make it the first known birth of decuplets.

The previous record was claimed by Halima Cisse, who reportedly gave birth to nine kids — nonuplets — in Malia last month, May 2021. 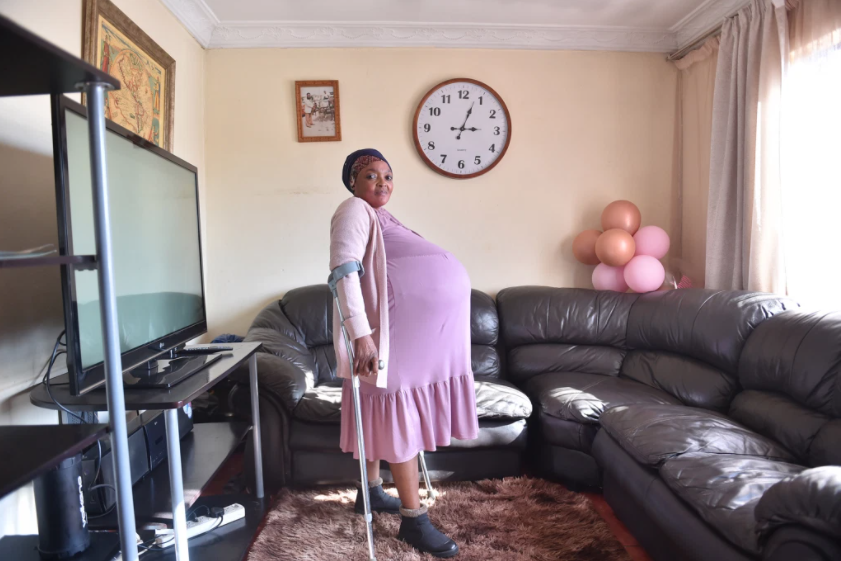 At the current time, we are yet to verify this as a record as the wellbeing of both the mother and babies is of top priority.

“Our records team alongside a specialist consultant are looking into this.”