In a bid to resolve the one-week strike by ASUU which started Wednesday, senate president, Bukola Saraki, had a closed door meeting with ASUU leaders. According to him, a 4-member committee of Senators has been constituted to dialogue with the striking lecturers.

According to ASUU, the strike action is due to the failure of the Federal government to implement the 2009 Agreement and 2013 MoU. 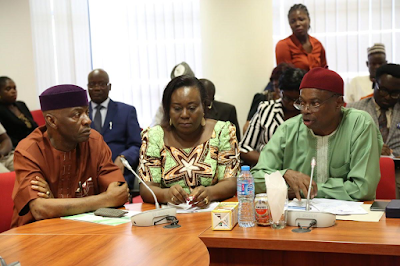 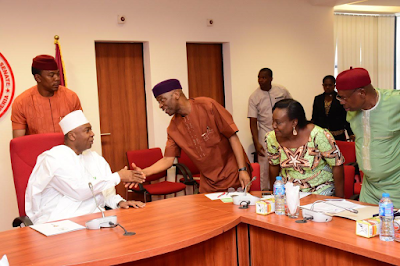 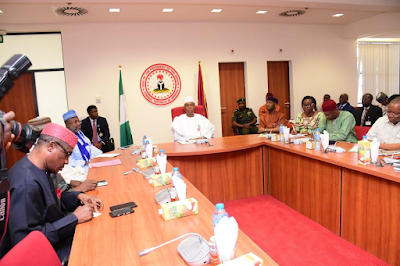 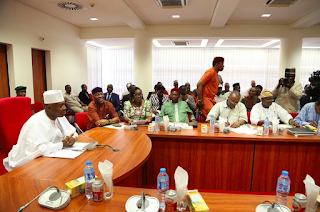 Photos: Ex-Corper Celebrates Her Sawyer Father For Sponsoring Her Education