The Peoples Democratic Party (PDP) chieftain disclosed this in a post on his official Twitter handle some moments ago. It was reported earlier that Saraki was received with cheers by a crowd at the Gambari mosque on Friday, May 7 when he visited the Imam of Gambari Tafsir prayers.

Speaking about his visit to the prayer house, Saraki shared photos of himself and others during the Tafsif prayers, confirming that he donated the N10m to aide the completion of the uncompleted mosque where he also observed his juma’at prayers.

“Earlier today, it was an absolute pleasure to attend the Tafsir Imam Gambari at the Gambari Mosque in Ilorin.

“Following the Tafsir, in-line with my commitment to see that the mosque is completed, I made a donation of N10million towards the construction project,” the ex-senate president shared. 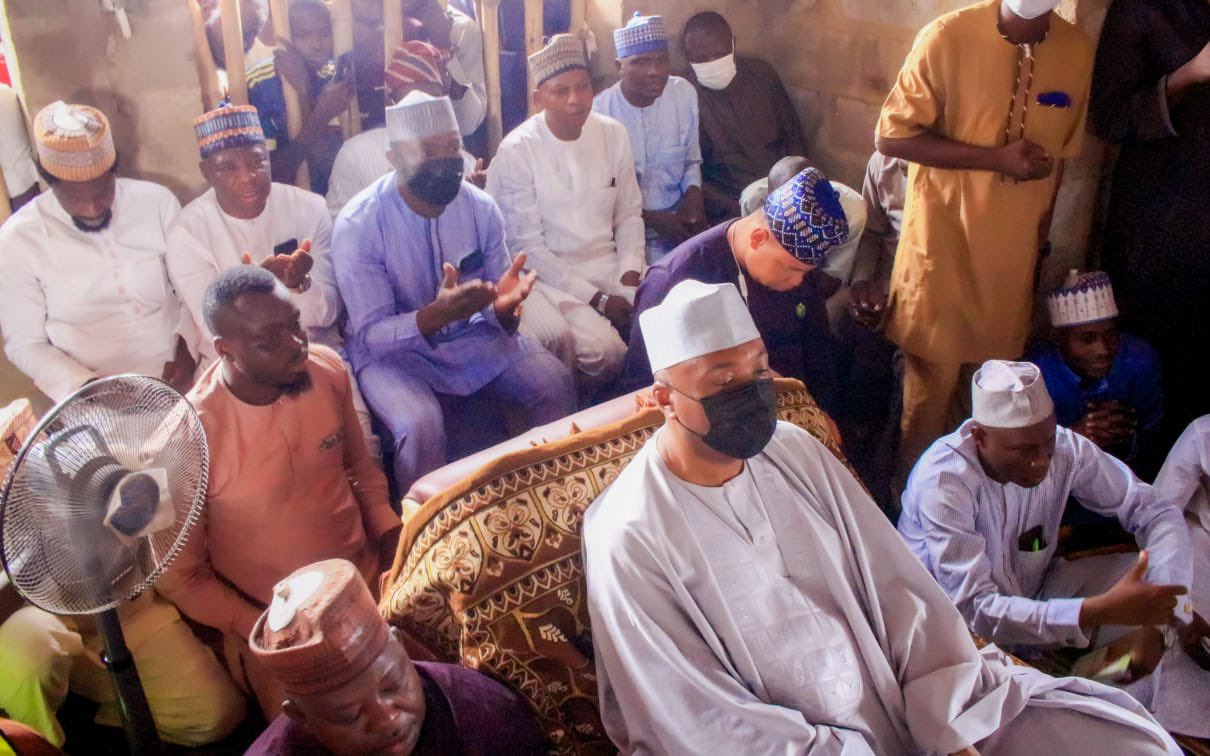 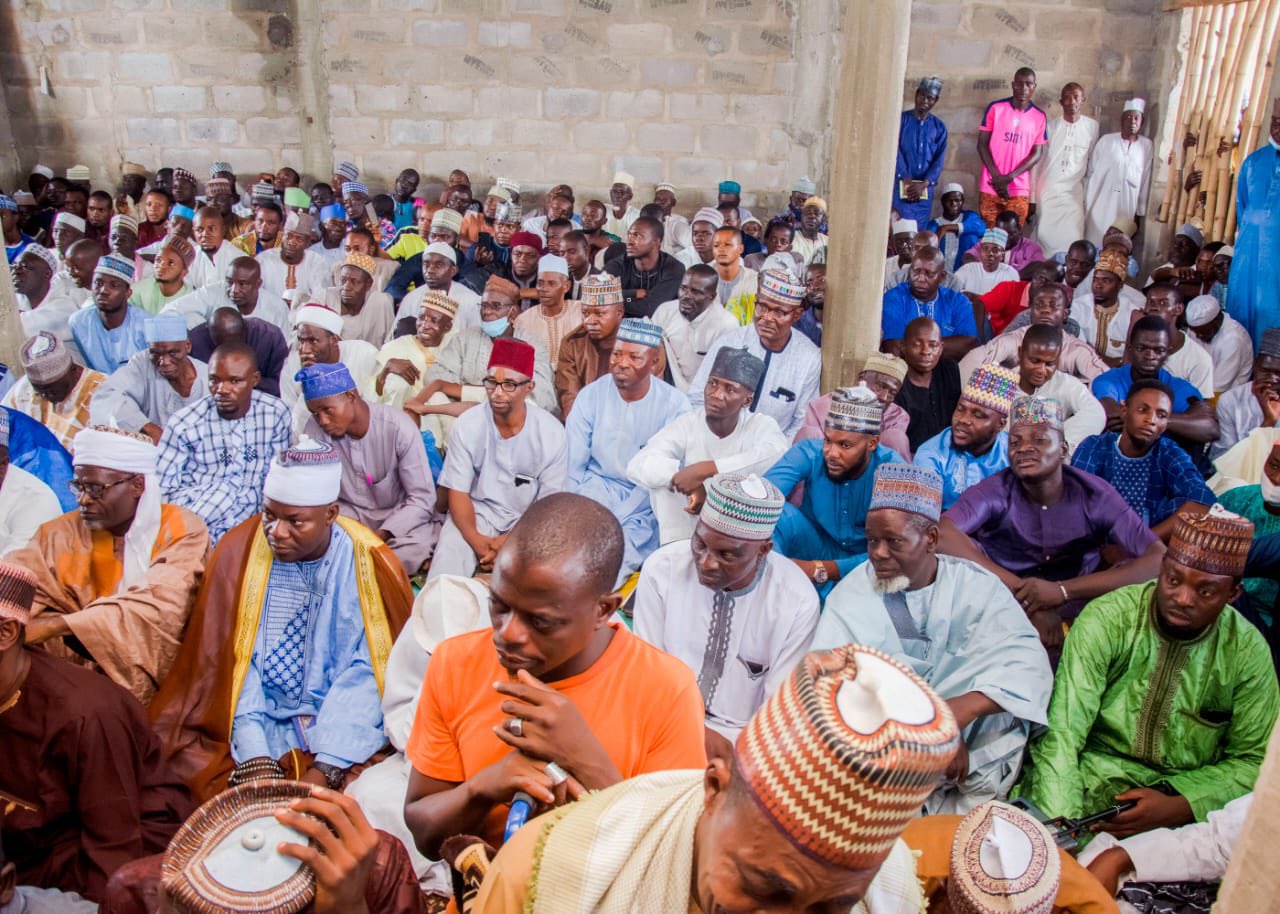