Governor of Lagos State, Mr Babajide Sanwo-Olu today, June 24 announced that Nigeria and Africa’s first Olympic Gold Medalist, Chief Mrs (Dr) Chioma Ajunwa-Oparah (MON), would be rewarded with a three bedroom apartment in Lagos for her heroics at the 1996 Summer Olympics in Atlanta. 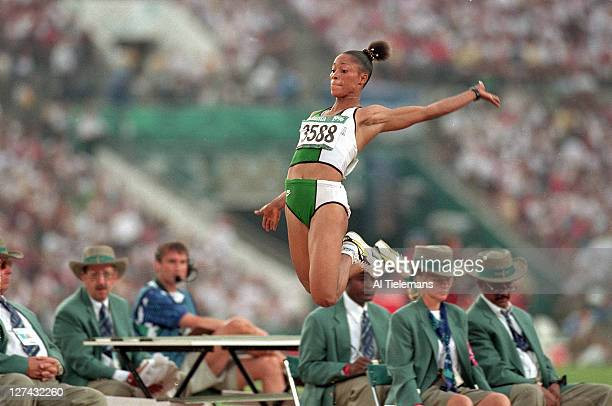 After many setbacks in her career Chioma Ajunwa achieved fame when she became the first Nigerian athlete to win an Olympic gold medal at the 1996 Summer Olympics in Atlanta, and to date remains Nigeria’s only individual Olympic gold medalist. 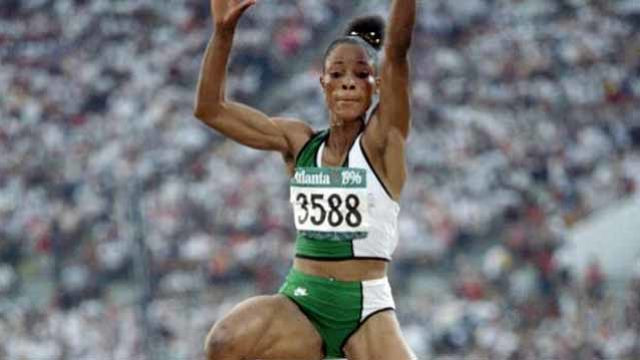 She is also the first black African woman to win an Olympic gold medal in a field event.

She is the first and only woman to compete in the FIFA Women’s World Cup as a footballer as well as the Olympic games doing track and field.

On Thursday, Sanwo-Olu announced the reward of 3-bedroom Flat at the Babatunde Raji Fashola Housing Estate, Iponri to  Ajunwa saying it was “to fulfill a 25-yr pledge of the Government back then”. 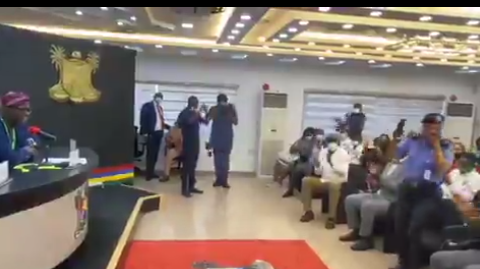 Mrs Chioma now aged 50, is now an Assitant Commissioner (ACP) in the Nigeria Police Force. She was very elated as the governor relayed the news to her.