President Muhammadu Buhari on Friday arrived at Abuja from Riyadh, Saudi Arabia after participating in an Investment Summit.

The development was disclosed in a statement released by the Special Adviser, Media and Publicity to the President, Femi Adesina.

Buhari during his visit to Saudi Arabia on Wednesday, took time to offer prayers on behalf of the country during a brief stopover in Madinah.

The President prayed for total peace in Nigeria according to information made available by his spokesperson, Garba Shehu.

The spokesman to the president, also noted that his principal while in Saudi vowed to abide by the country’s constitution and avoid any form of tenure extension beyond May 29, 2023.

The President reiterated his commitment on Friday when he warned those touting the possibility of a third-term agenda for him to put an end to such plans.

Buhari in a statement released by his senior special assistant on media and publicity, Garba Shehu said he swore to Nigerians by the Holy Quran and the constitution and has no plan whatsoever to renege on the oath. 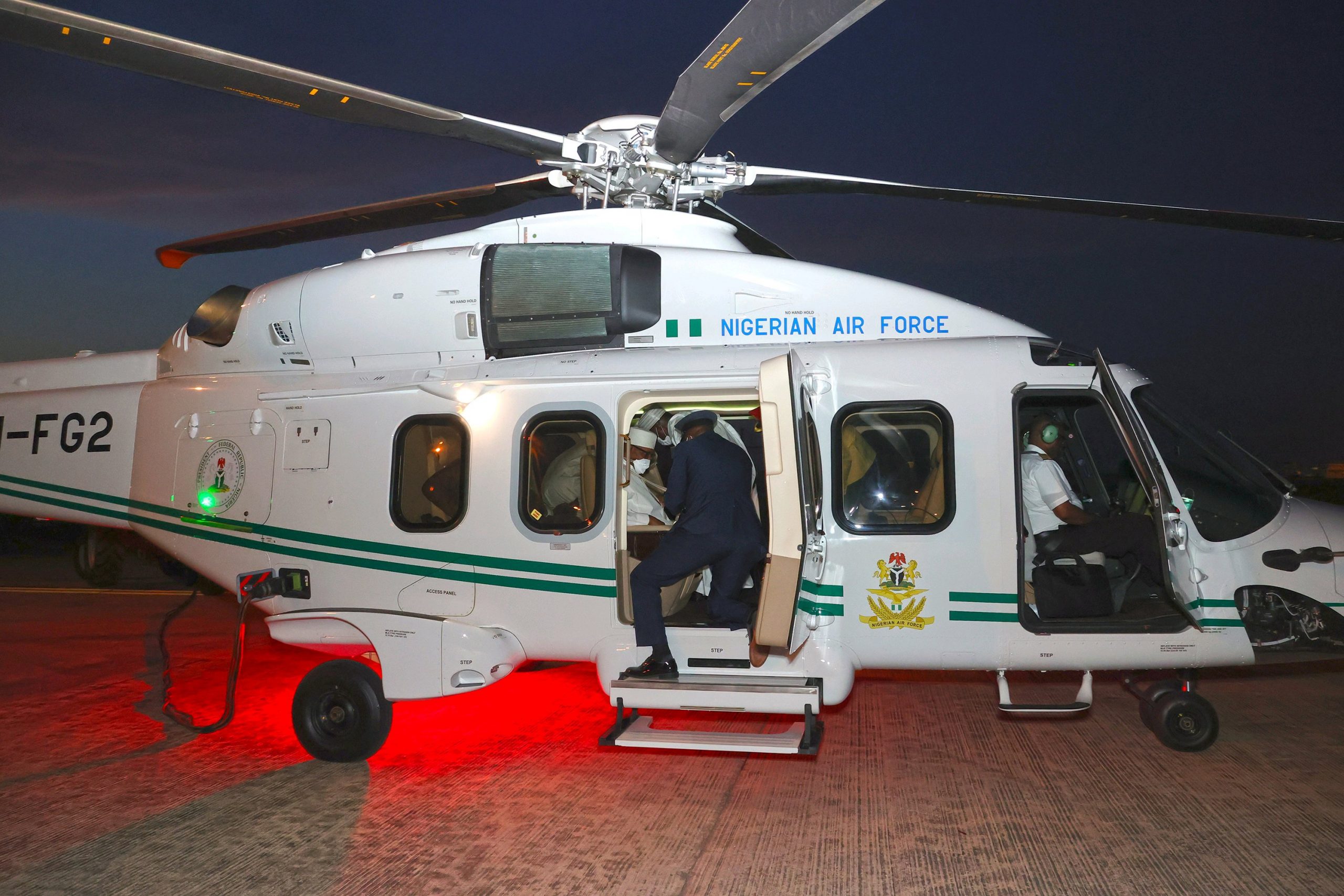 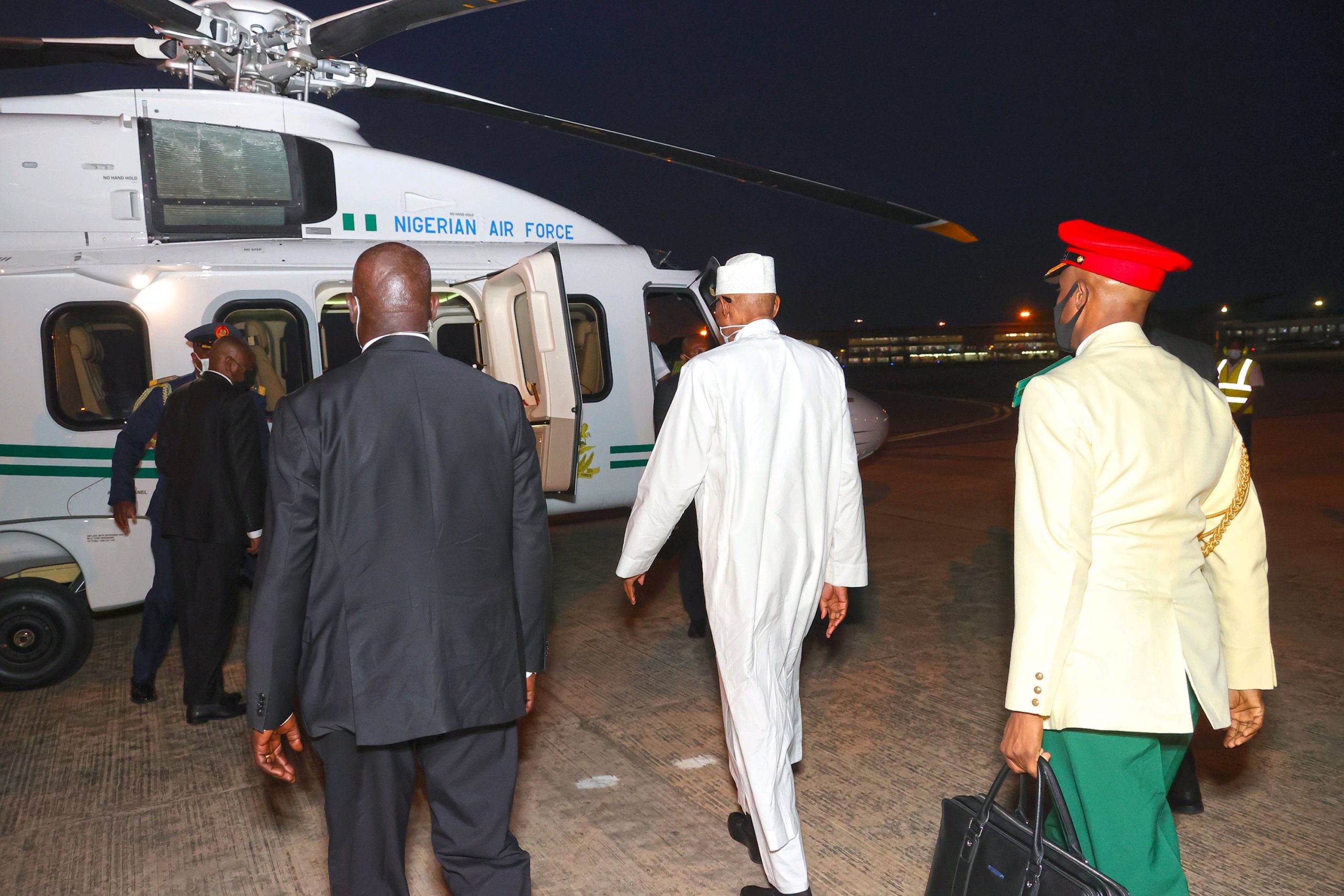 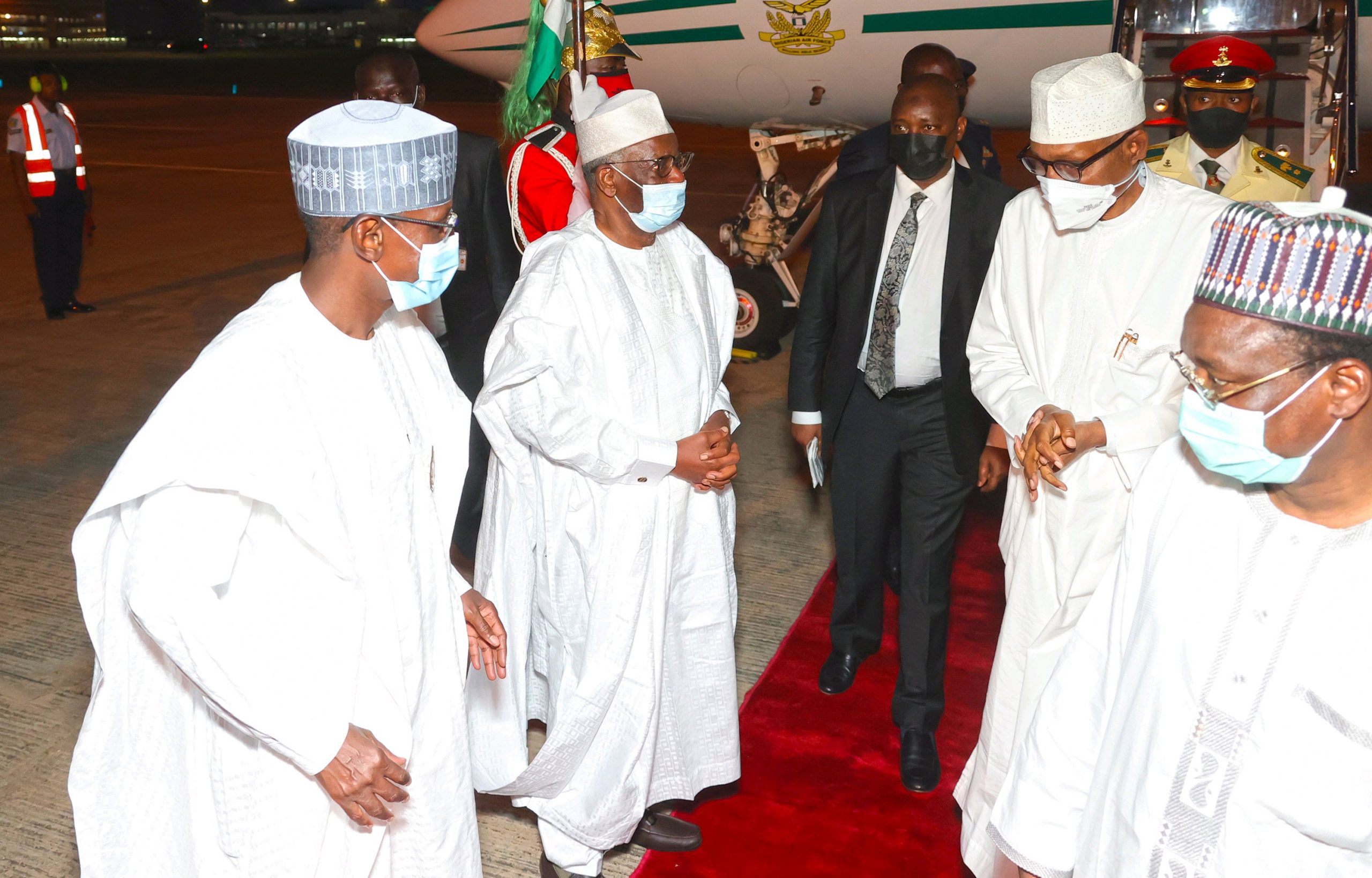 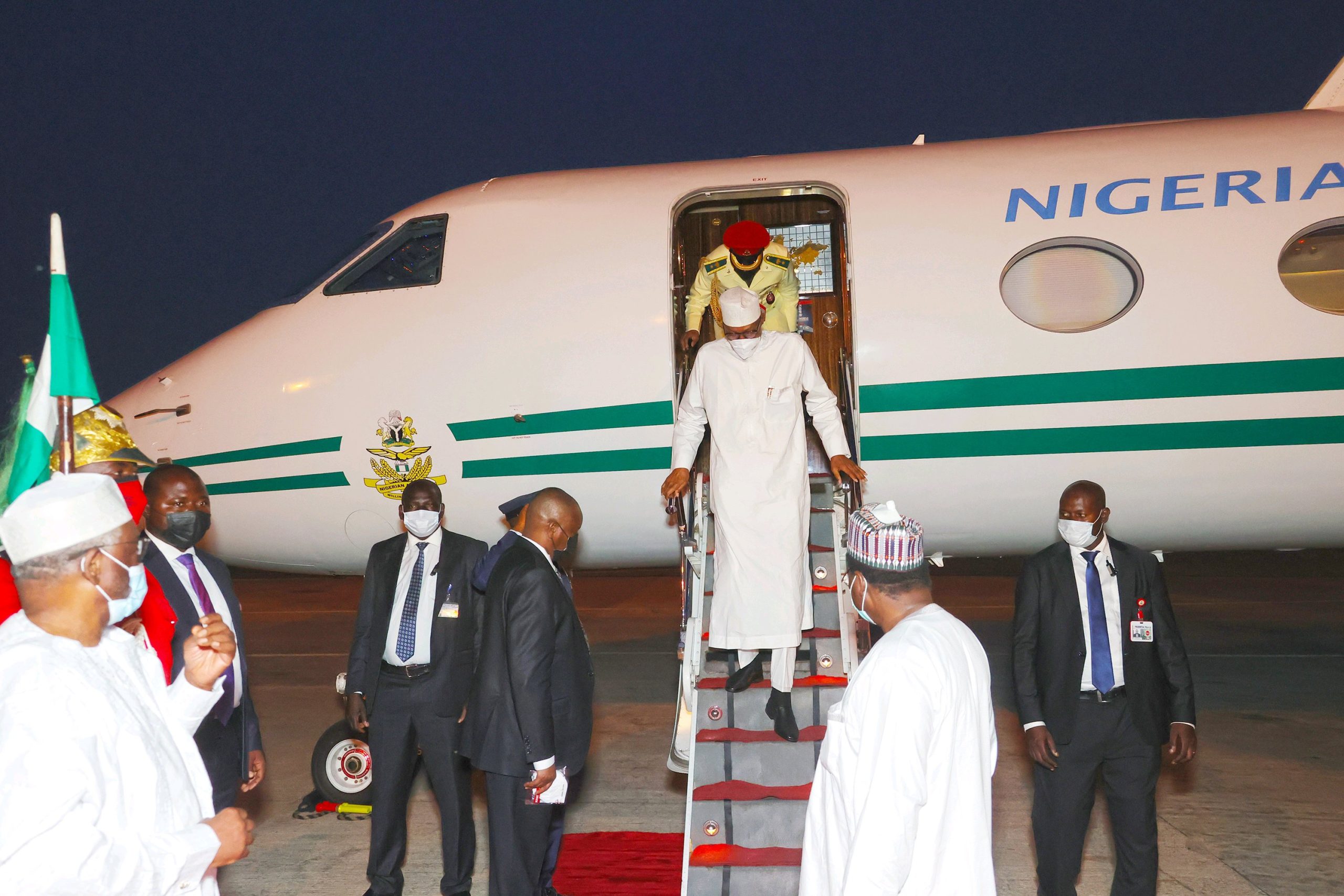 #JangebeAbduction: Our Abductors Gave Us Their Phone Numbers, Proposed Marriage –...