The National Drug Law Enforcement Agency, NDLEA, has intercepted two suspected fake military officers in a new VIP edition of Toyota Hilux Jeep loaded with a total of 394 compressed parcels of illicit drugs concealed in different parts of the vehicle.

The suspected fake military officers; Mohammed Nura and Abubakar Dahiru, were intercepted by vigilant operatives of the Kogi state Command of the NDLEA along Okene-Lokoja expressway on Monday, February 15, 2021. 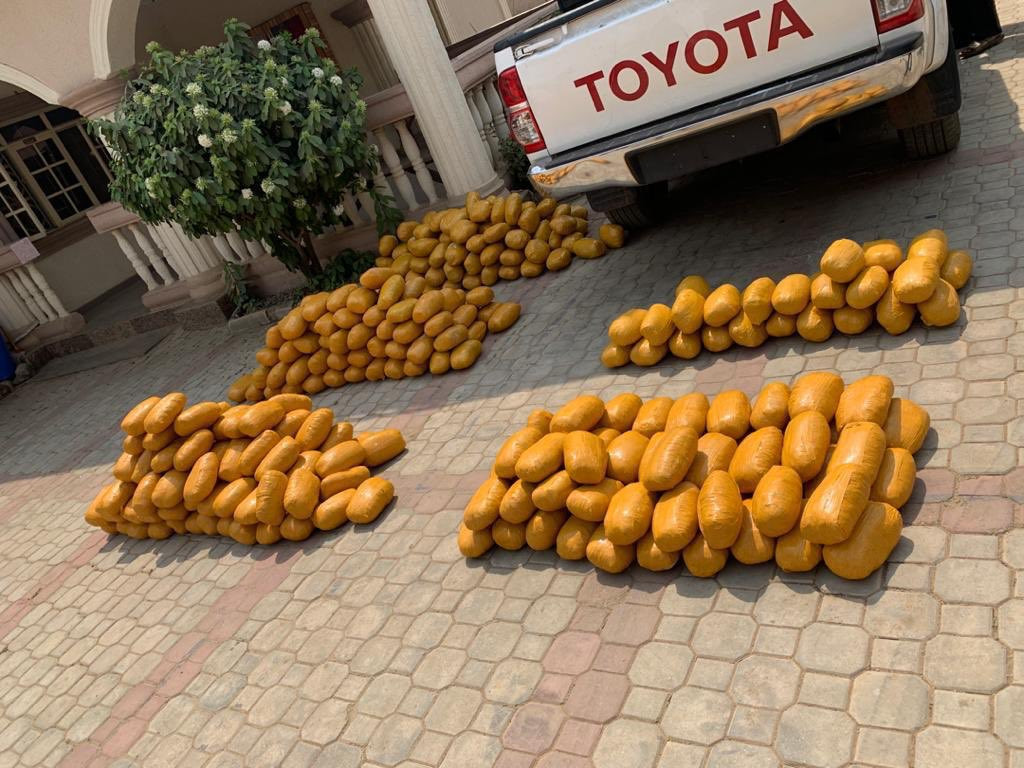 According to the Commander, Kogi state Command of the anti-drug agency, Adewunmi Alfred, the VIP edition of the Hilux Jeep was properly searched during which 394 compressed blocks of cannabis sativa were discovered in different compartments of the vehicle. 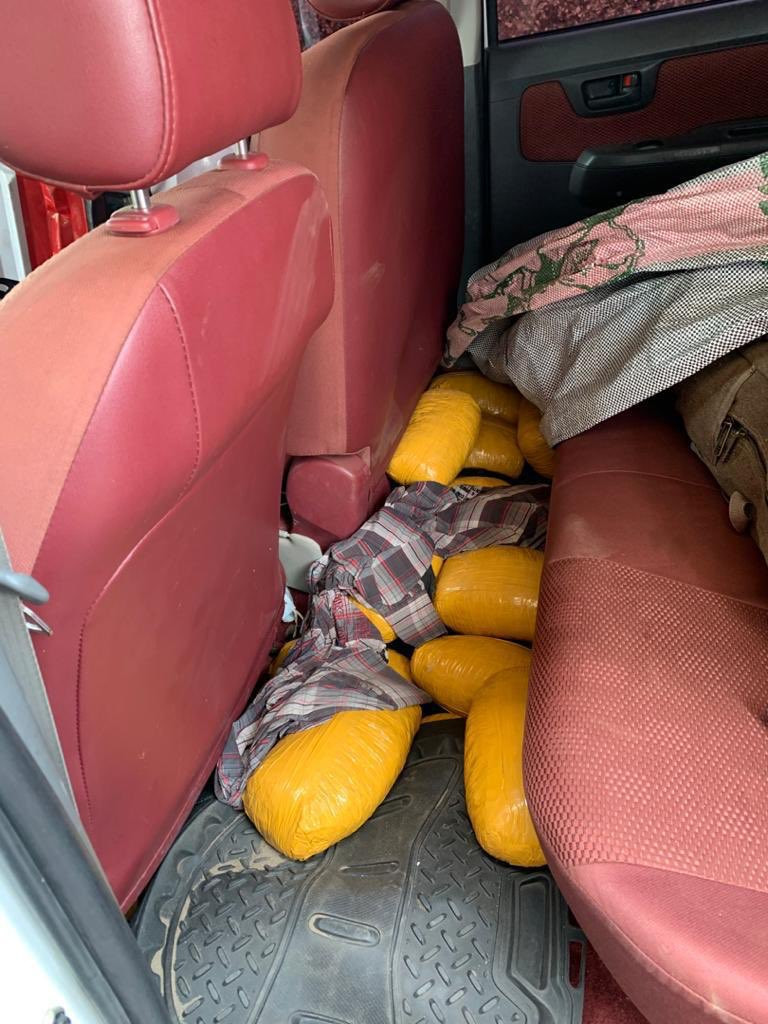 ”Our initial investigations have revealed that the consignment was taken from Lagos and heading to Kano for delivery. Though the two men identified themselves as military officers but that did not sway our men from a thorough search of their vehicle, and the result was the discovery of the illicit drugs tucked in every hidden part of the vehicle. Indeed, we suspect the two men to be fake military officers until proven otherwise” Adewunmi said

He added that the vehicle has been impounded, the illicit drugs seized and the suspects detained for further investigations.