The eight miners were waylaid at about 7:45 pm on Thurday, April 15, on their way home from a mining site.

Barrister Dalyop Mwantiri, of Emancipation Centre for Crisis Victims in Nigeria (ECCVN) a non-governmental organisation based in Plateau, gave the names of the victims as:

Two others, Davou Jatau and Gyang Jatau survived with fatal injuries and currently receiving medical care at Vom Christian Hospital. In an interview with ECCVN, Davou Jatau narrated that how the attacked happened.

“We just returned from mining site that is relatively far from Wereng, and so we decided to have a little rest before proceeding to our respective home. Unknown to us, armed Fulani were coming after us. Not long after the rest in a refreshment home, I heard sporadic gunshots at close range, everyone started running out for his or her dire life. On trying to escape, I was shot on my scrotum and immediately fall down pretending to had died in order not to be shot again” he narrated. 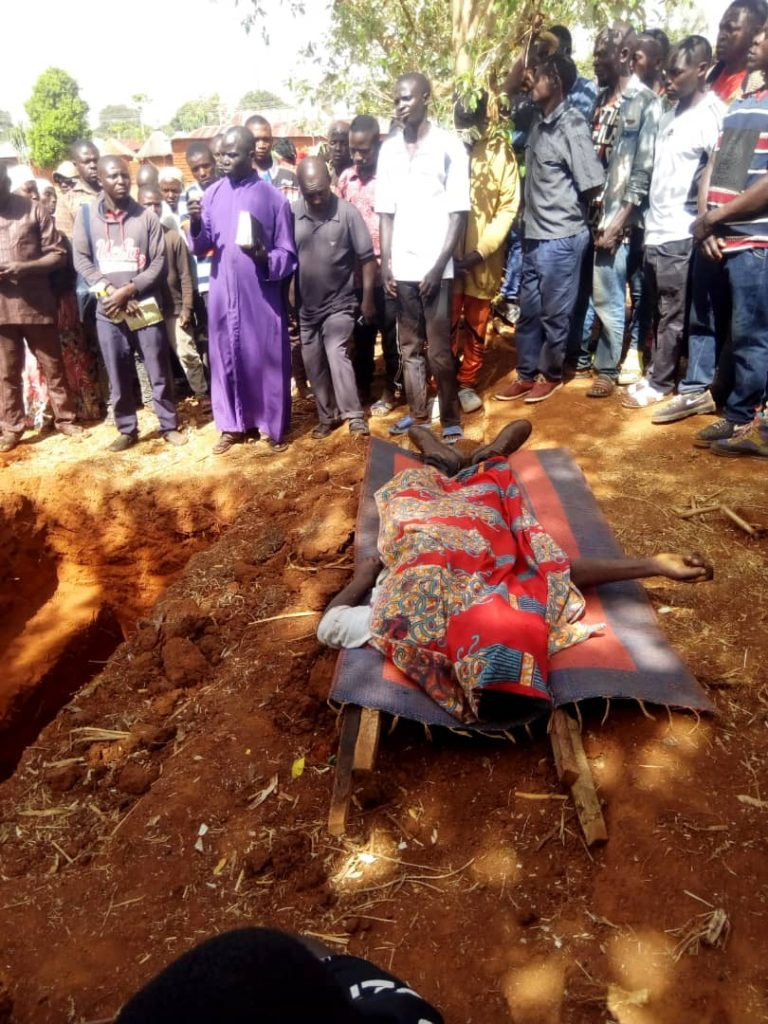 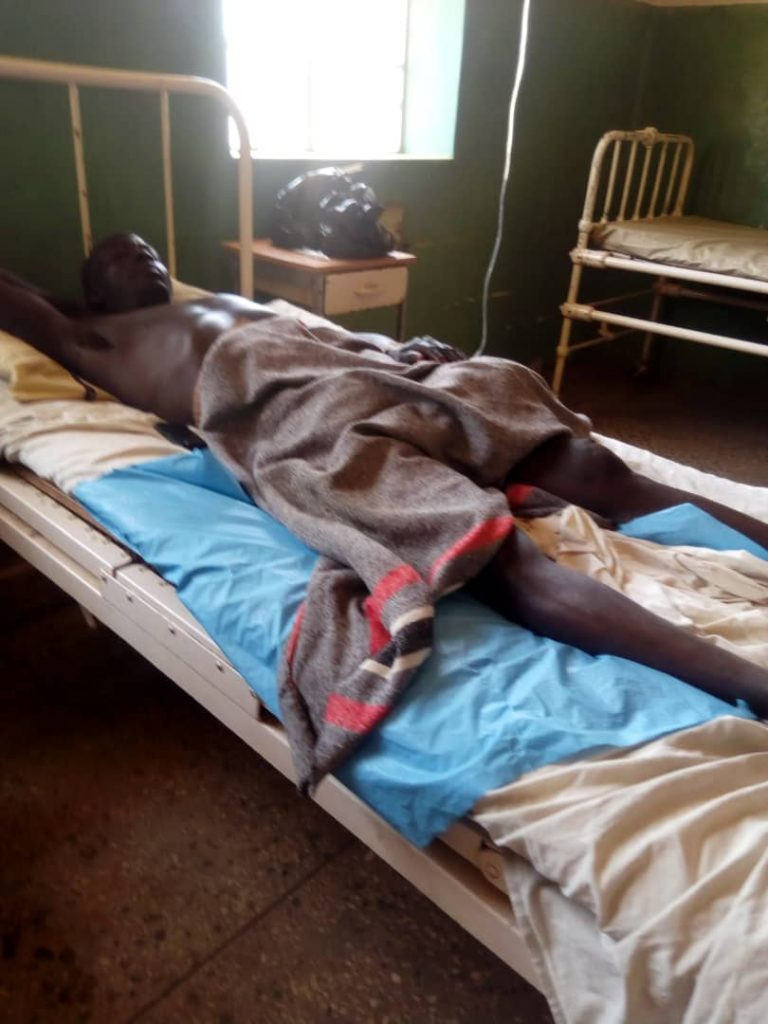 Abducted Auxiliary Bishop Has Not Been Killed – Owerri Diocese