The remains of the former Presidential candidate of the defunct National Republican Convention in the aborted 1993 third republic, Alhaji Bashir Tofa, has been buried.

Tofa died in the early hours of today Monday, January 3, after a protracted illness. He was 93 years old.

He was later buried at Hajj camp burial ground.

Tofa, who was born in June 1947, was also the Chairman of the Kano Elders Forum. He contested against MKO Abiola in the 1993 presidential election. 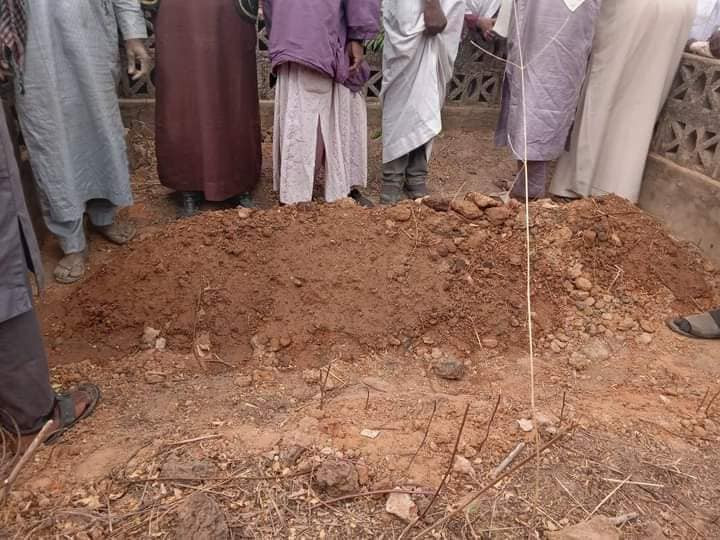 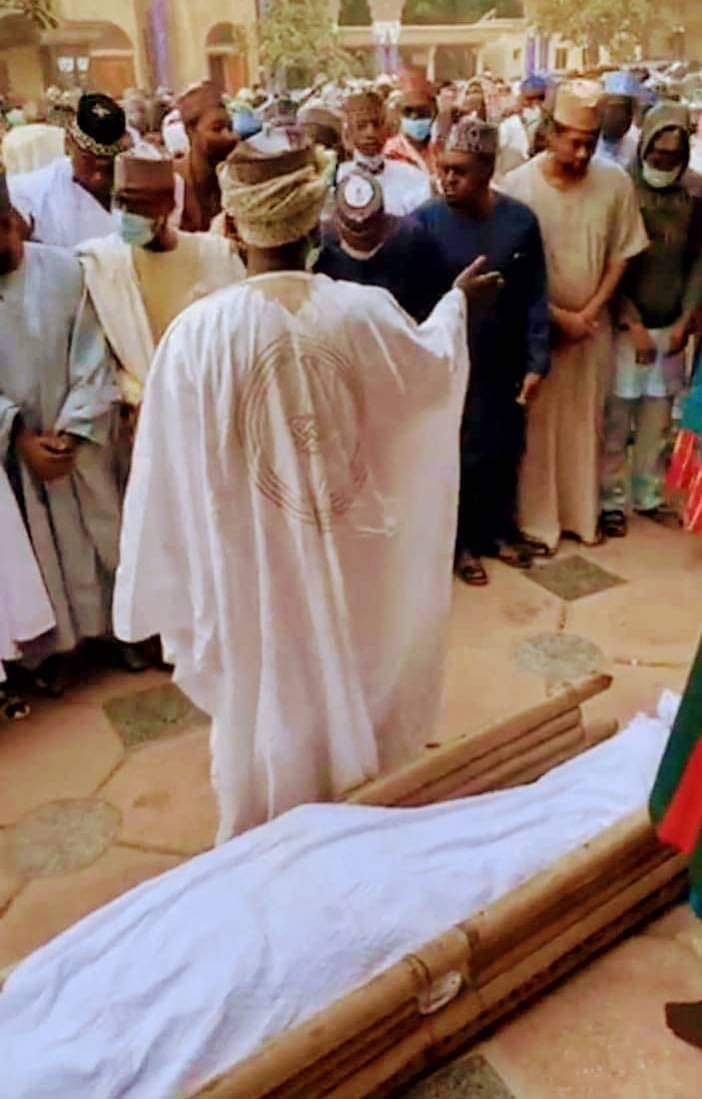