The funeral Mass for Dr. Chike John Akunyili is underway in his hometown, Agulu, Anambra State.

The body of the late  Dr. Akunyili, husband to former Minister of Information, Late Prof. Dora Akunyili, was retrieved from St. Charles Borromeo Special Hospital by his sons, some Catholic priests, and former Anambra state governor Peter Obi, who is also from Agulu.

By 10:00am, the body arrived Madonna Catholic Church in Agulu for a Pontifical Requiem Mass after which he will be taken to his country home to be committed to Mother Earth.

On Tuesday, Nov. 23, a pontifical service was held at the Christ the King Parish in Enugu to pray for the repose of the late Dr. Chike Akunyili.

Former Anambra State Governor Mr. Peter Obi and his wife Mrs Margaret Obi were present at the event with Dr. Akunyili’s children who returned to Nigeria to lay their father to rest.

Dr. Chike Akunyili was murdered on September 28 by yert-to-be-identified gunmen in Anambra state when he travelled to accept a posthumous award given to his wife. 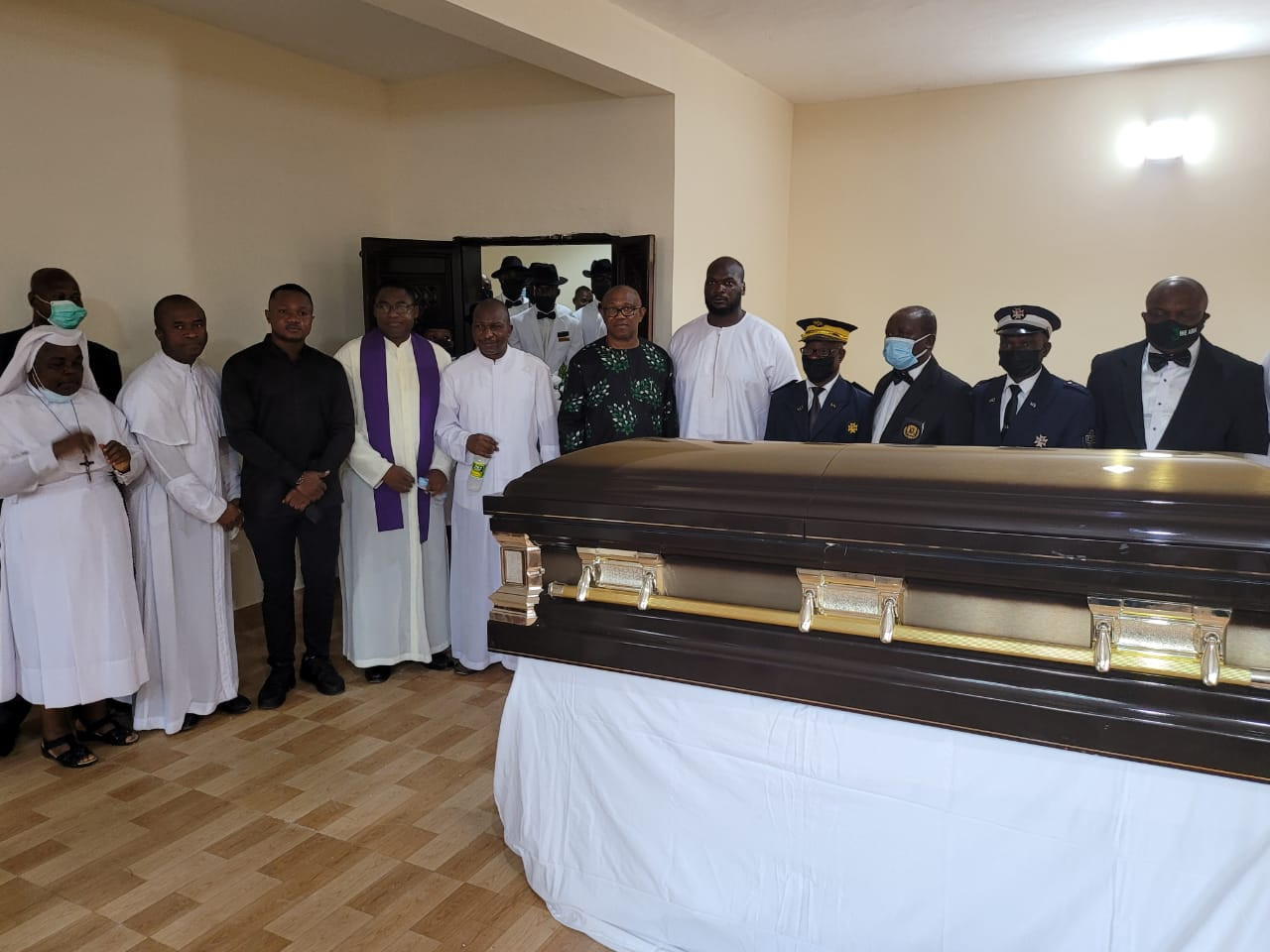 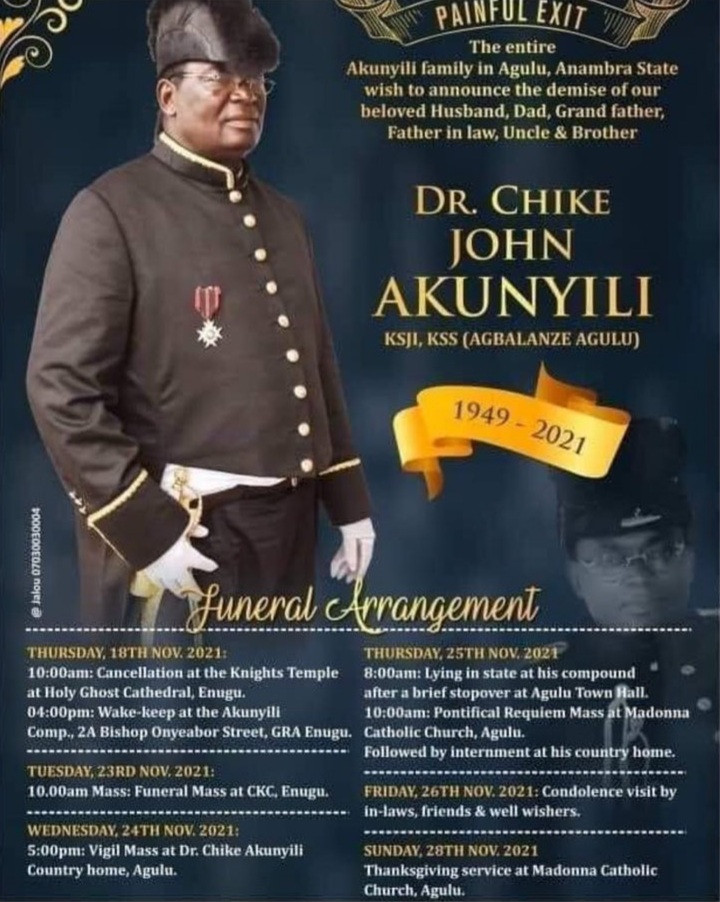 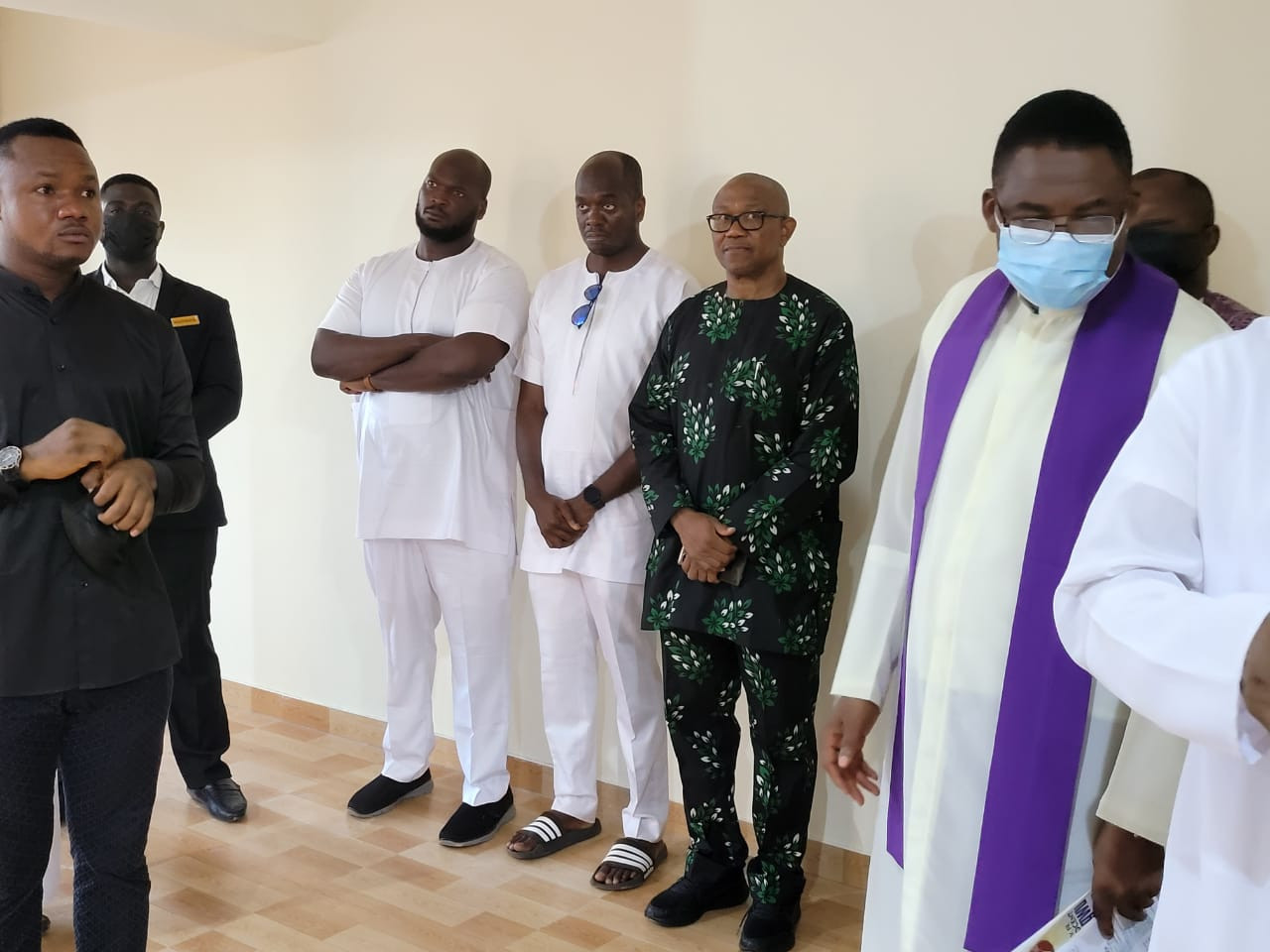 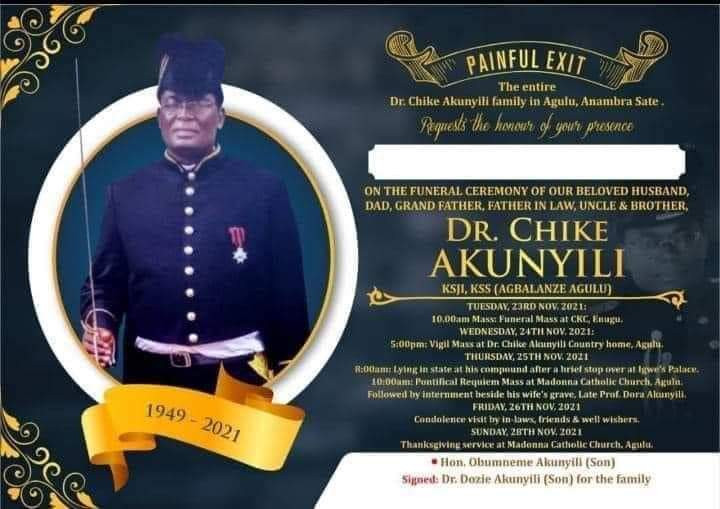 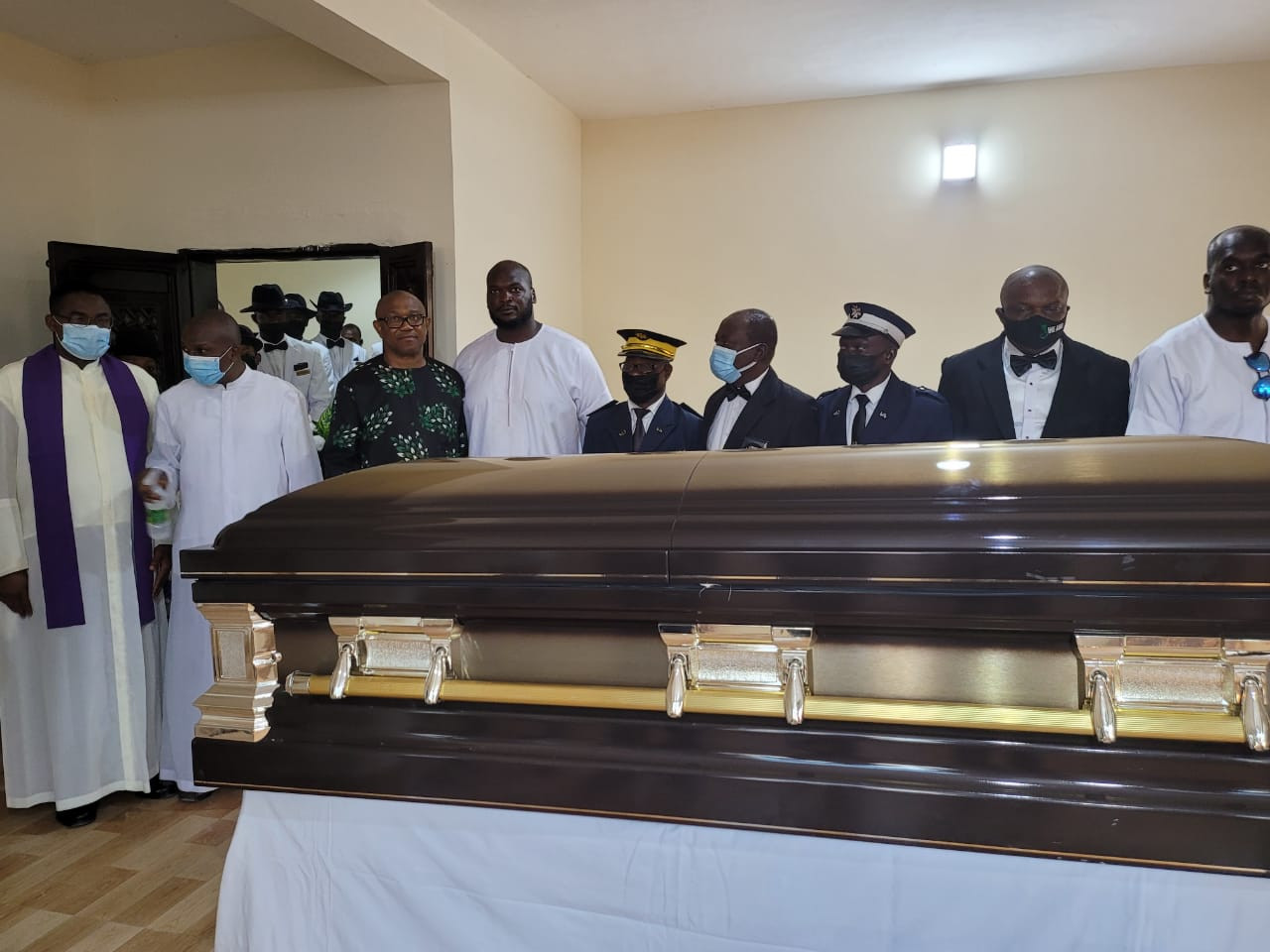 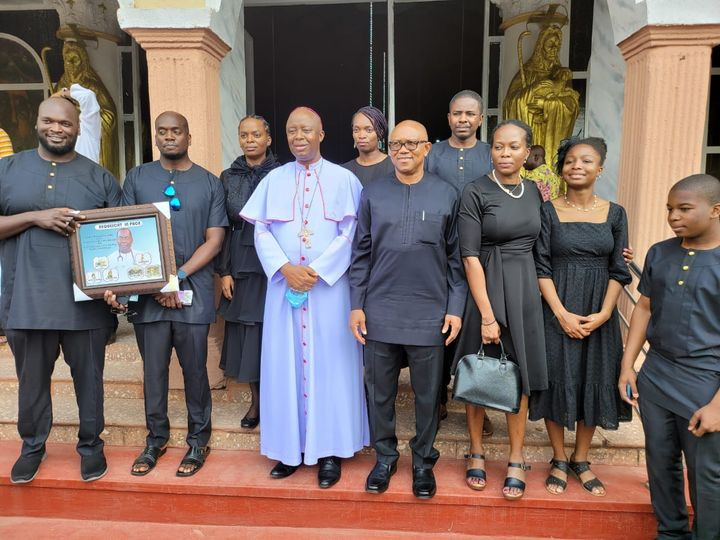 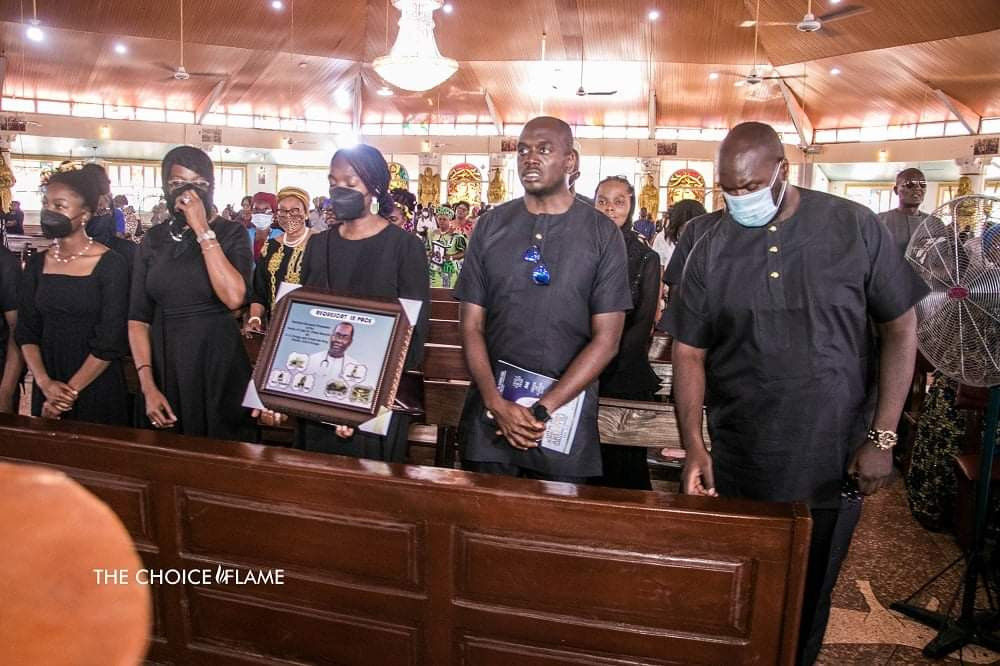 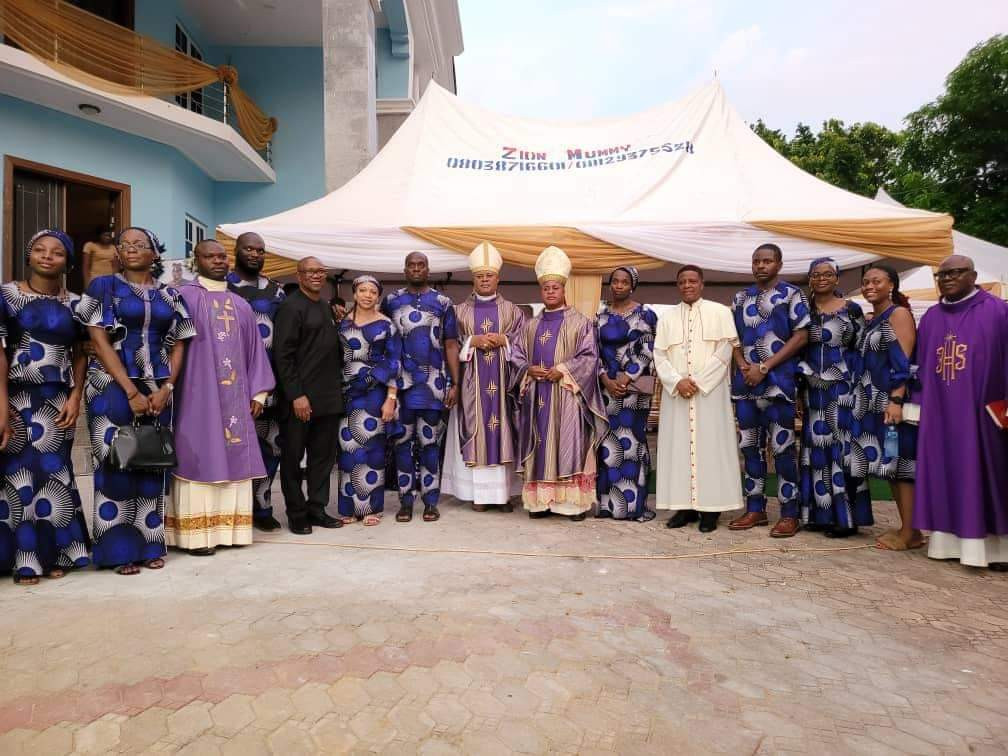 Police Rescue 30-Year-Old Man Locked Up By His Father For 7...