Bandits have killed five people including four members of a family and left five others injured in Uchukku village, Shanga Local Government Area of Kebbi State.

It was gathered that the bandits stormed the village in the early morning of Friday and shot five people dead while rustling cattle. 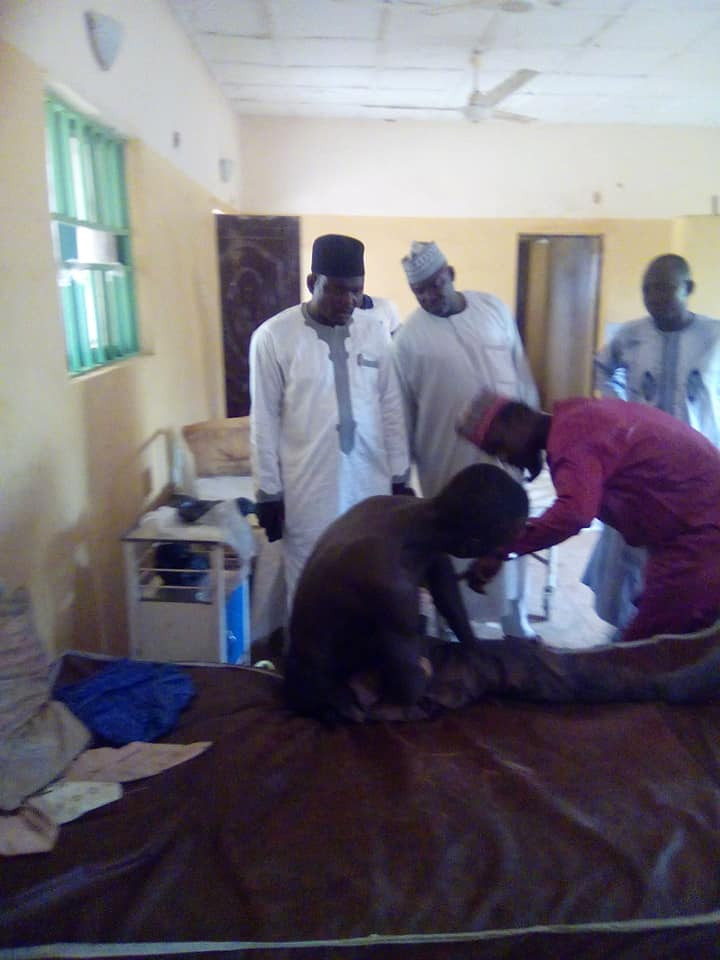 A resident of Shanga, the headquarters of Shanga LGA, Yushau Garba Shanga, told Daily Trust that the bandits struck at about 1:50 am.

He added that four of those killed died on the spot, while the remaining one died in the hospital.

Among the injured people is a little girl who was shot in the leg, and has been admitted to a hospital in Shanga for medical attention.

He revealed that the residents of the affected community had since deserted the area as the majority of them relocated to Shanga for safety.

“The five killed were of the same family. They were all brothers. The bandits invaded their community at exactly 1:50 am on Friday. They targeted the family in order to rustle their cattle and in the process killed the deceased.” he added.

Meanwhile, the chairman of Shanga Local Government , Alhaji Aminu Muhammad Arzika, on Sunday, September 19, visited the injured victims at the general hospital and donated money for their treatment. 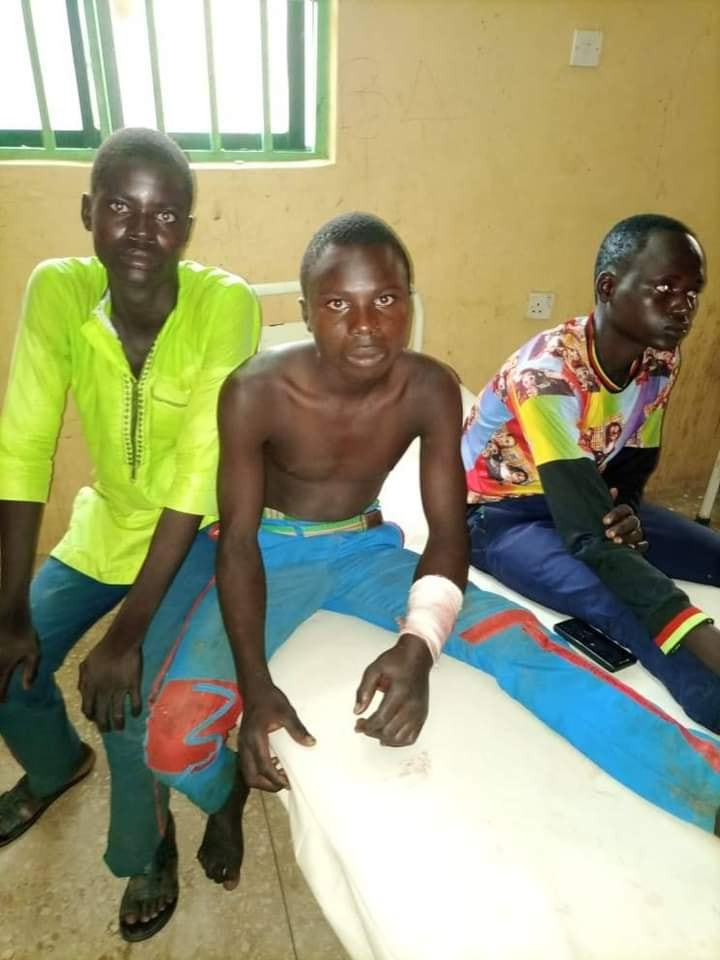 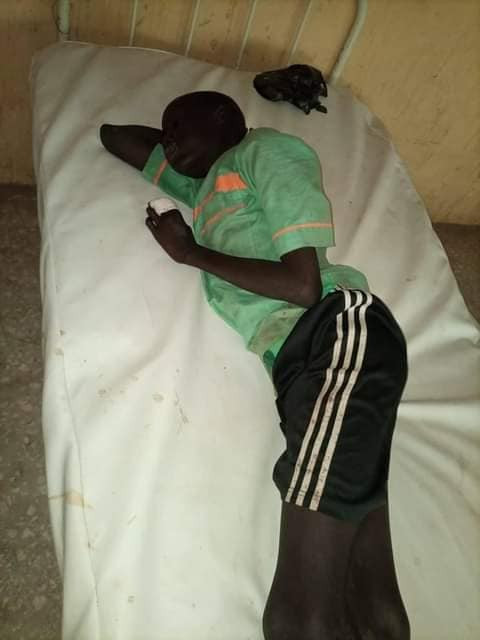 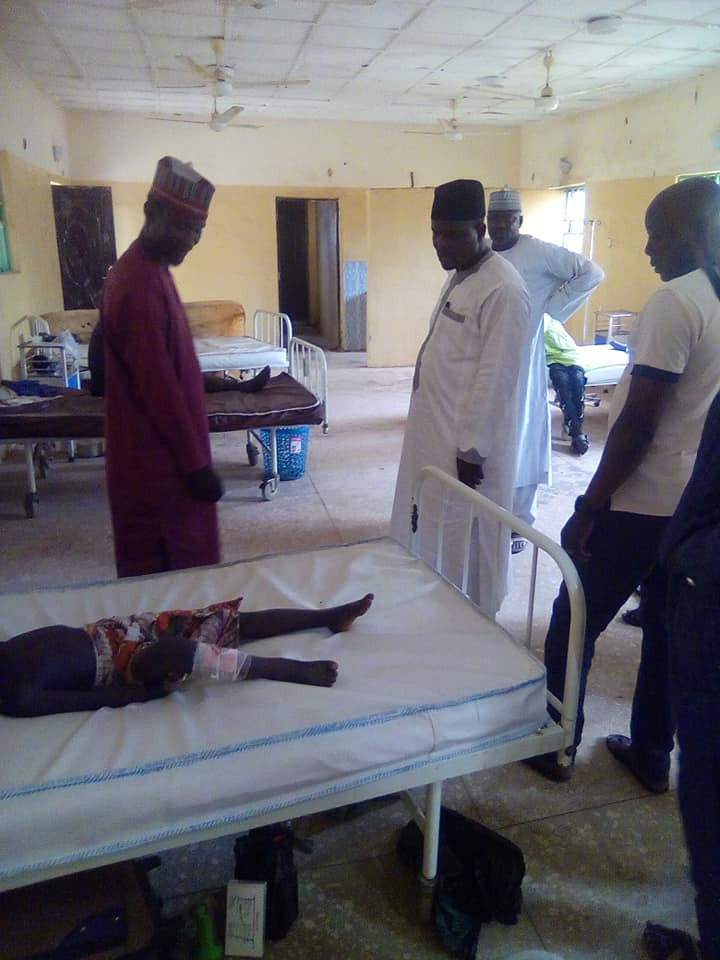 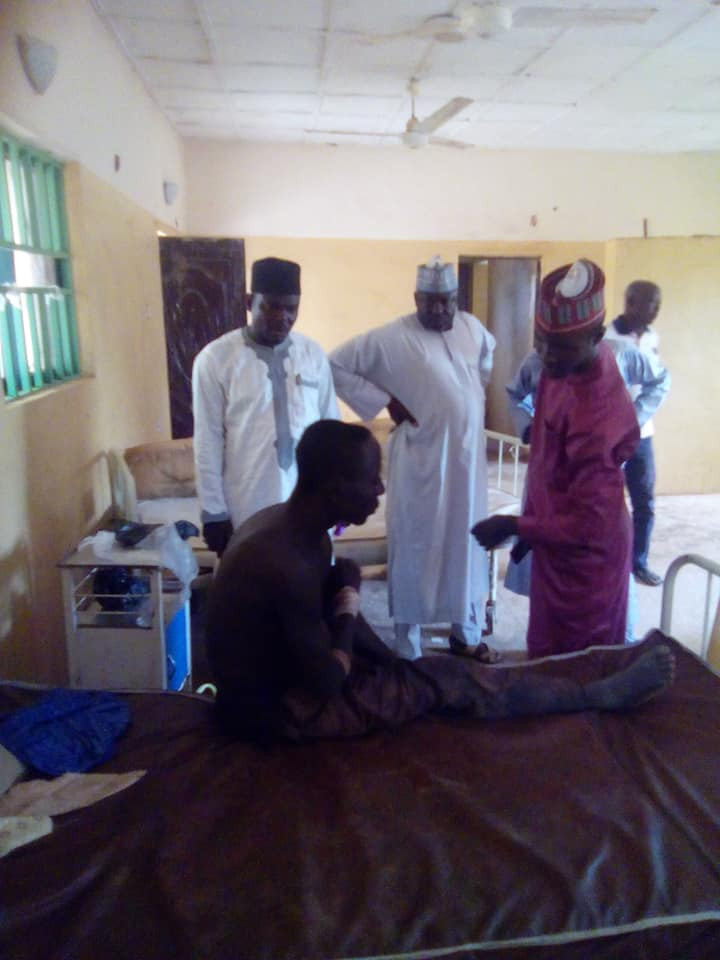 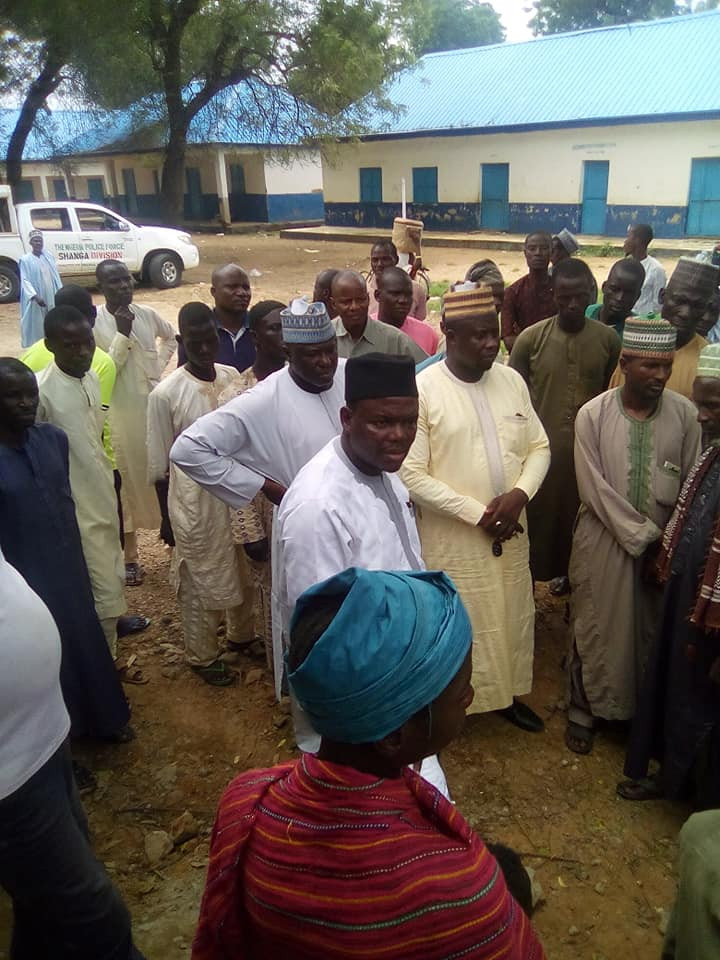 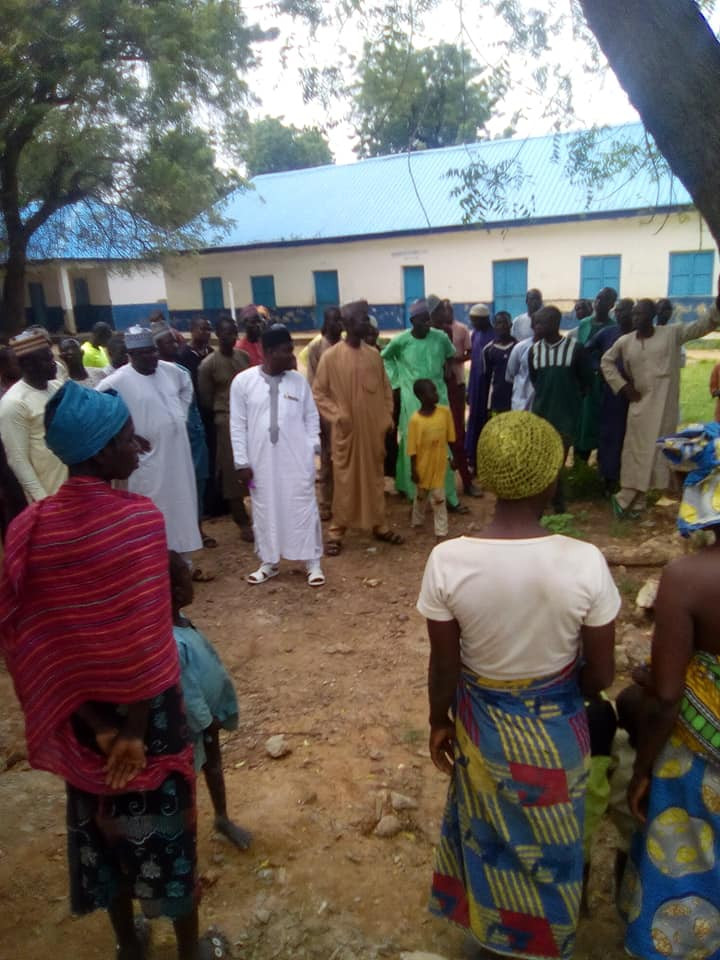 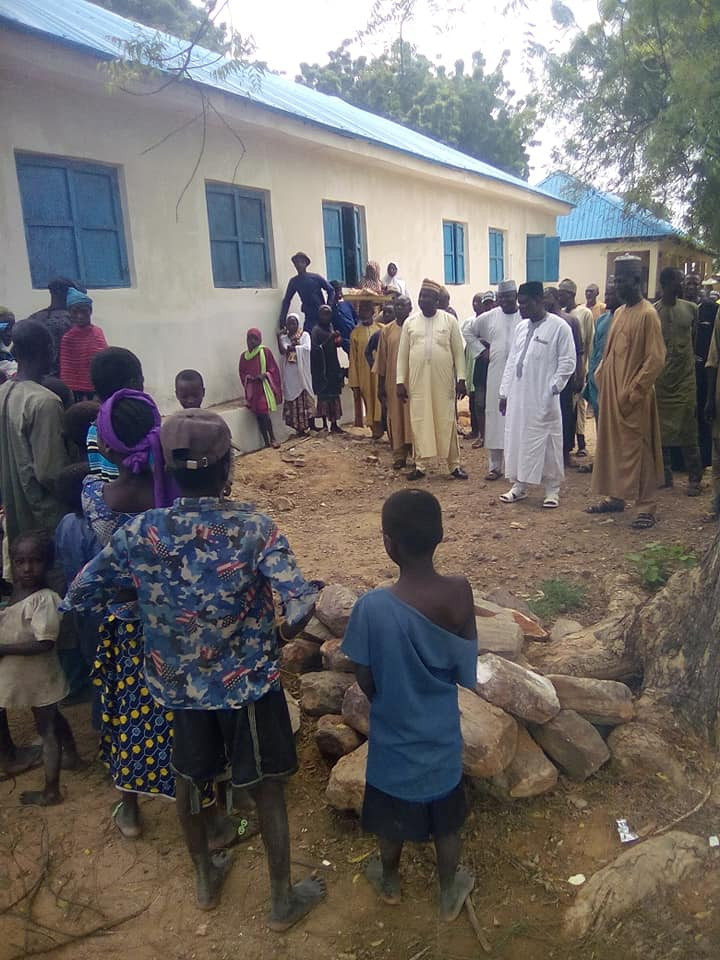 Why I Kidnapped My 3-Year-Old Relative – Suspect