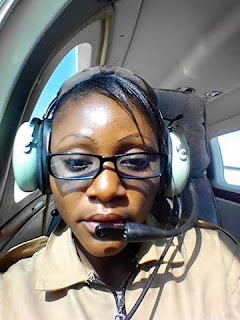 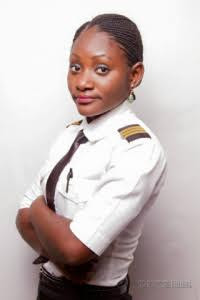 she has flown three planes so far, a TD9, a TD20, and a Multi Engine, B68. Speaking about why she became a pilot, Rosemary, who is from Kwande local government area of Benue state. said;

“It was my childhood determination. When I look up and see planes flying and making noise , I was like, God, I have to be a pilot. And it helped me in the sense that the kind of movies I watched, one of the movies was Starship Trooper. There was a lot of discouragement from my parents and other people. They assumed that if you are a lady and you are a pilot, you may not marry, you can’t cope with marriage. So, when I saw a lady in that Starship Trooper, I was moved. I said wow, if this girl can fly, then I can fly. And I put it into prayers, despite all the obstacles and discouragement.”

Boeing 737-Max 8 Not In Operation In Nigeria – NCAA