There was an early Saturday morning fire outbreak on Otedola bridge axis of Lagos-Ibadan expressway after a truck carrying a container collided with a petrol tanker.

Shortly after the incident was reported on social media, Lagos State Fire and Rescue Service disclosed via its Twitter page that the fire incident which involved 7 vehicles has been doused.

No casualties were however reported, as at the time of filing this report.

The incident has led to gridlock on the expressway outward Lagos state and motorists are advised to use alternative routes to their destinations. 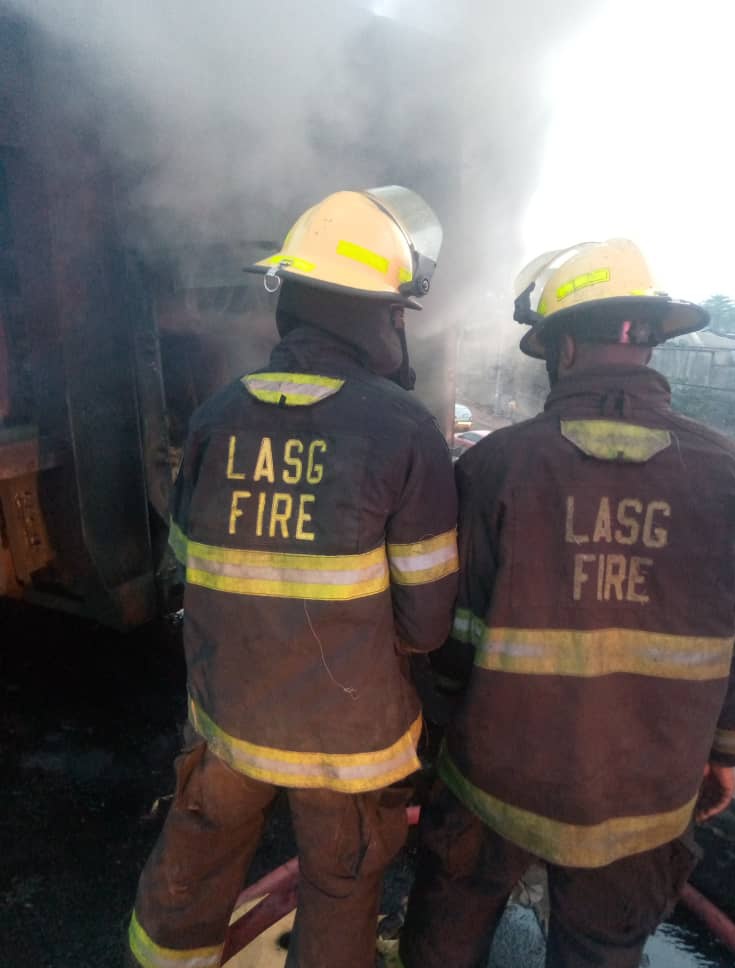 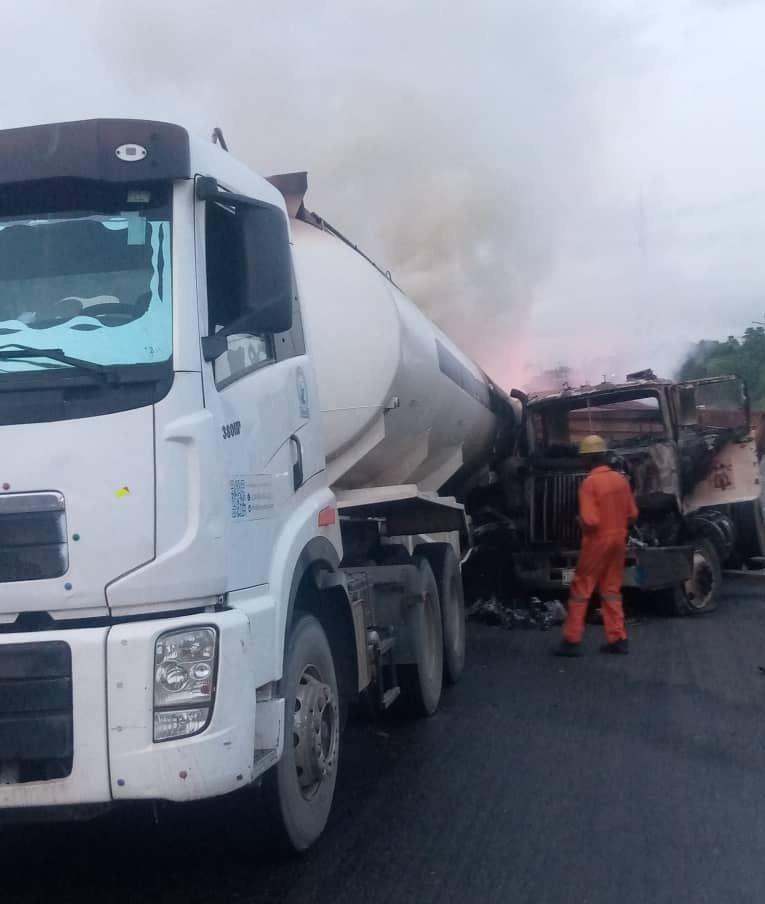 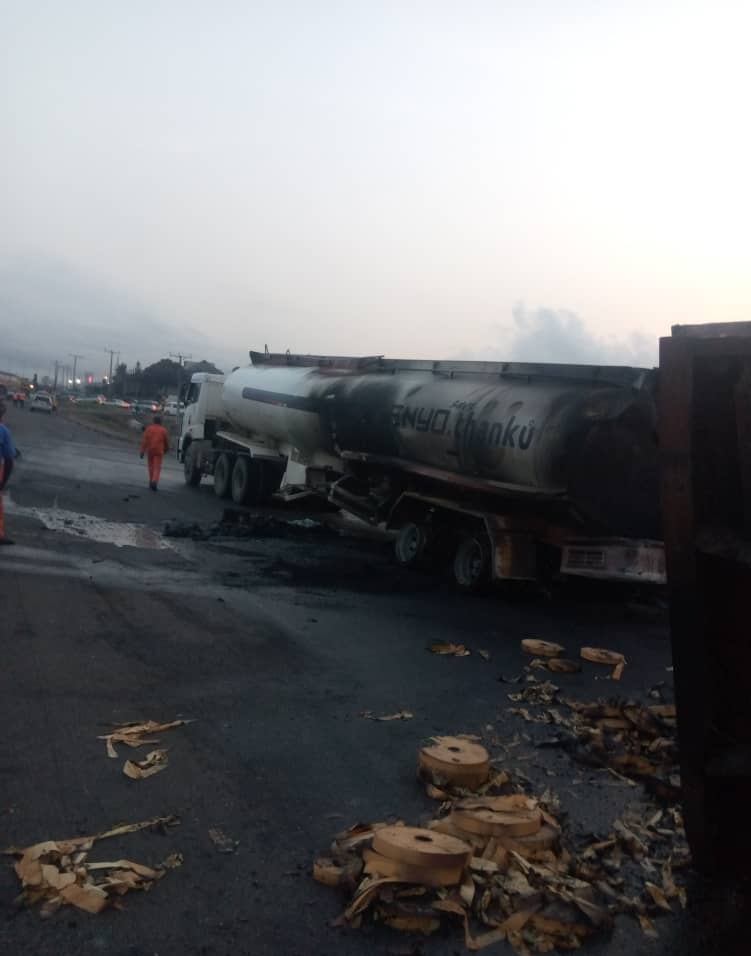 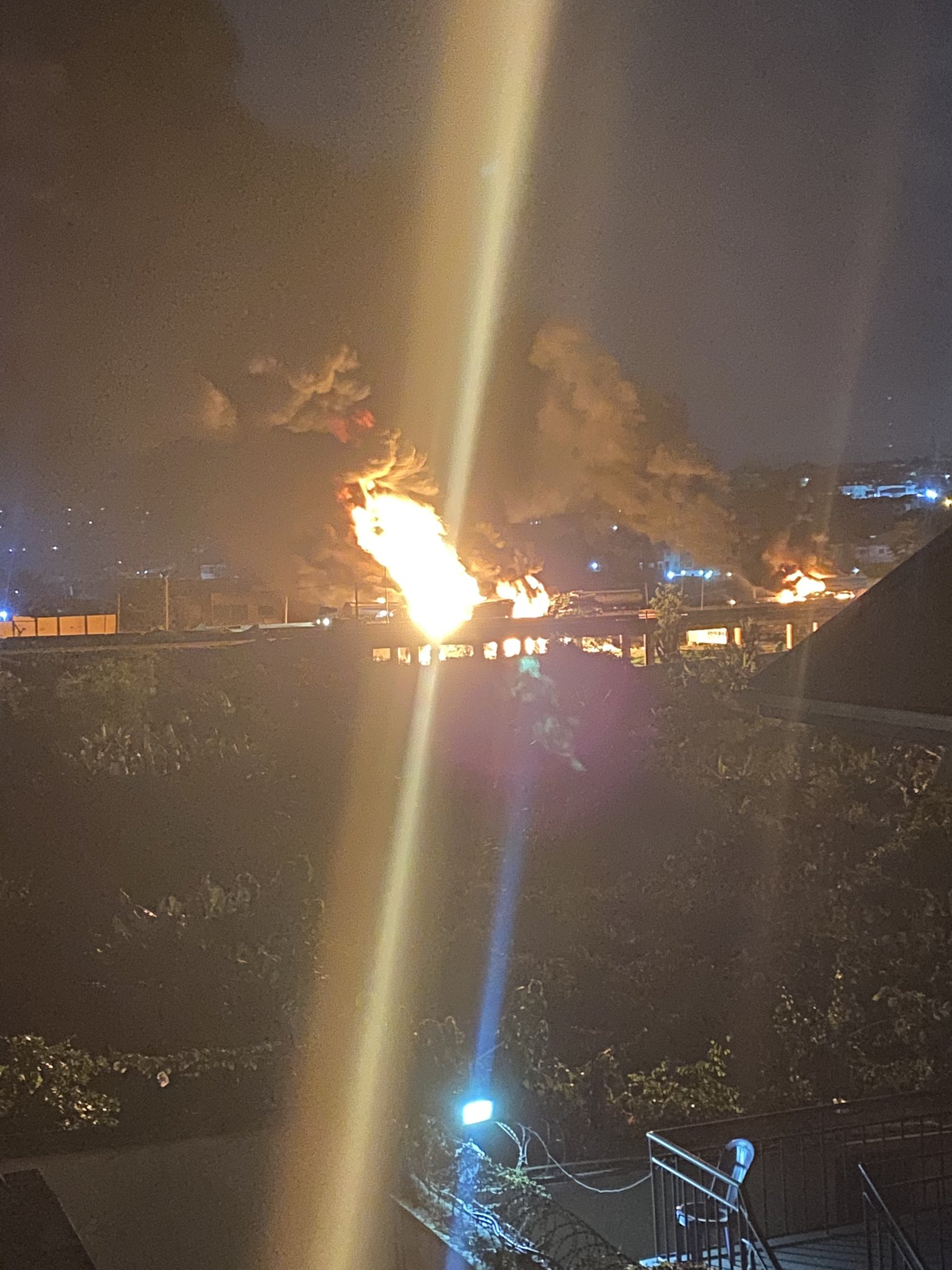 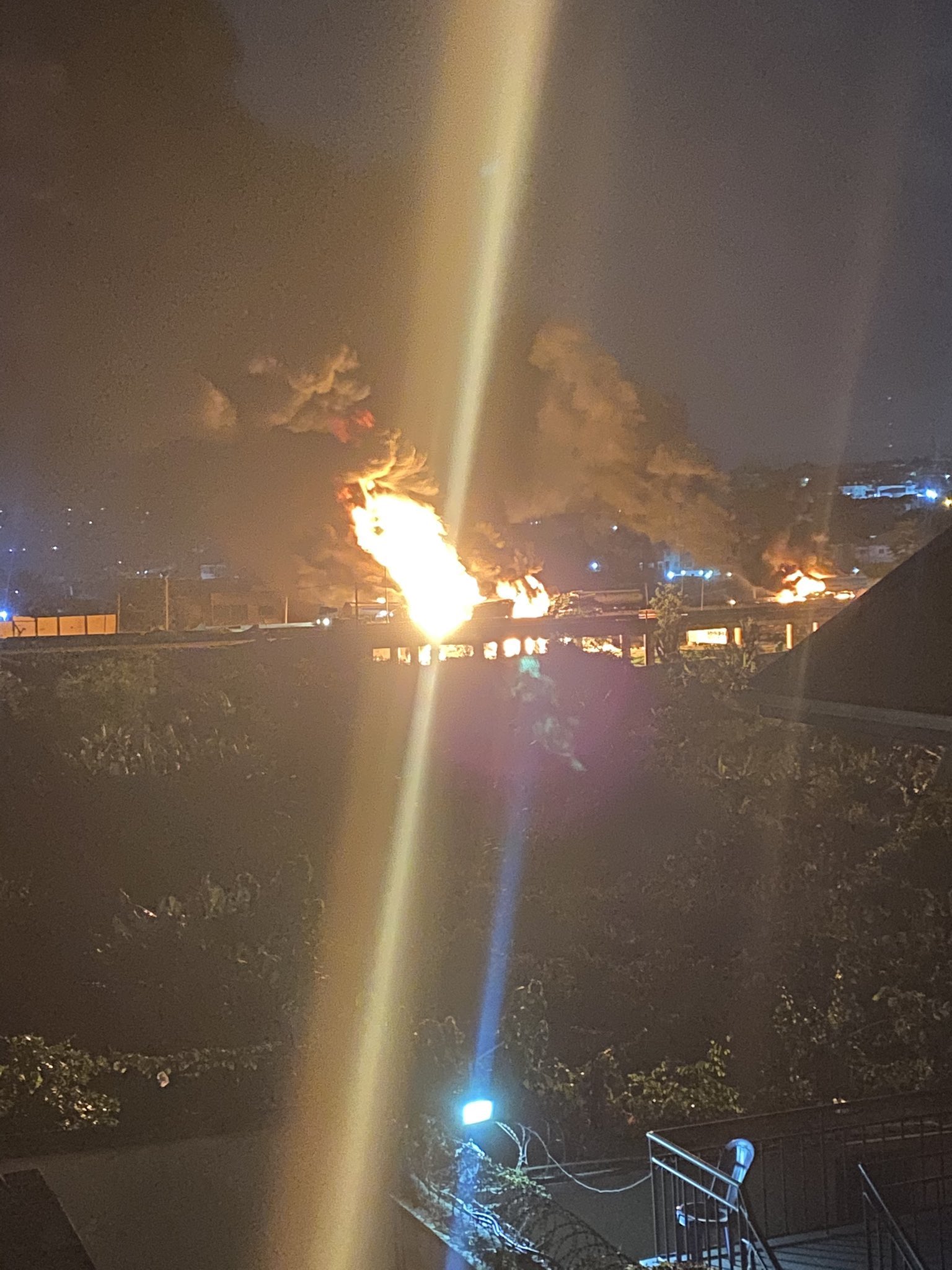 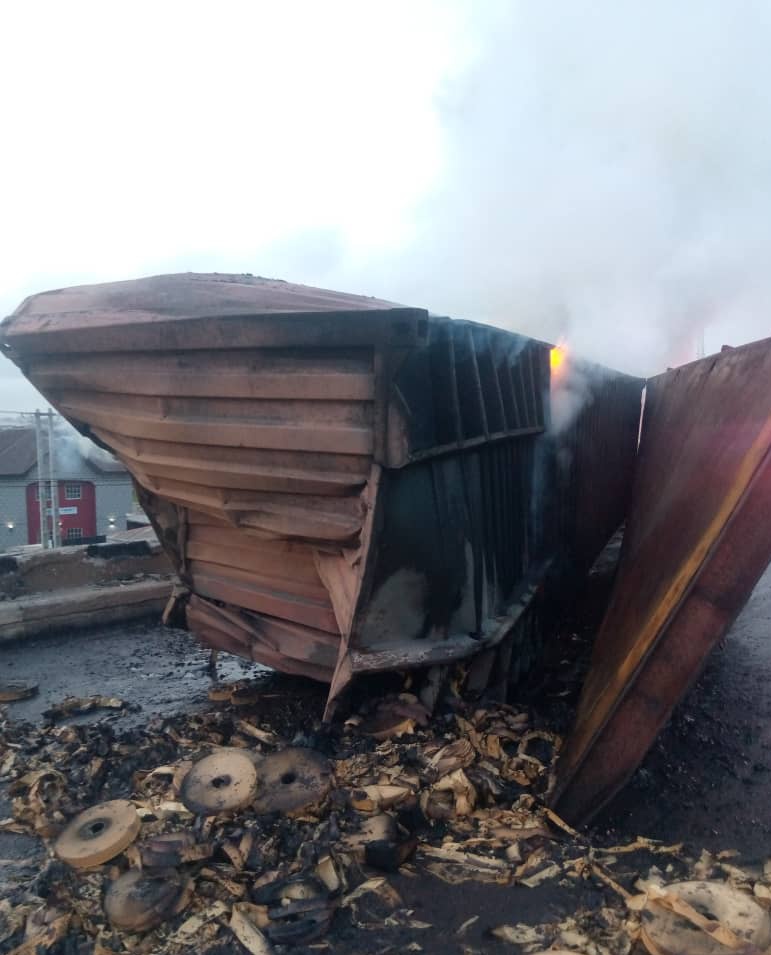 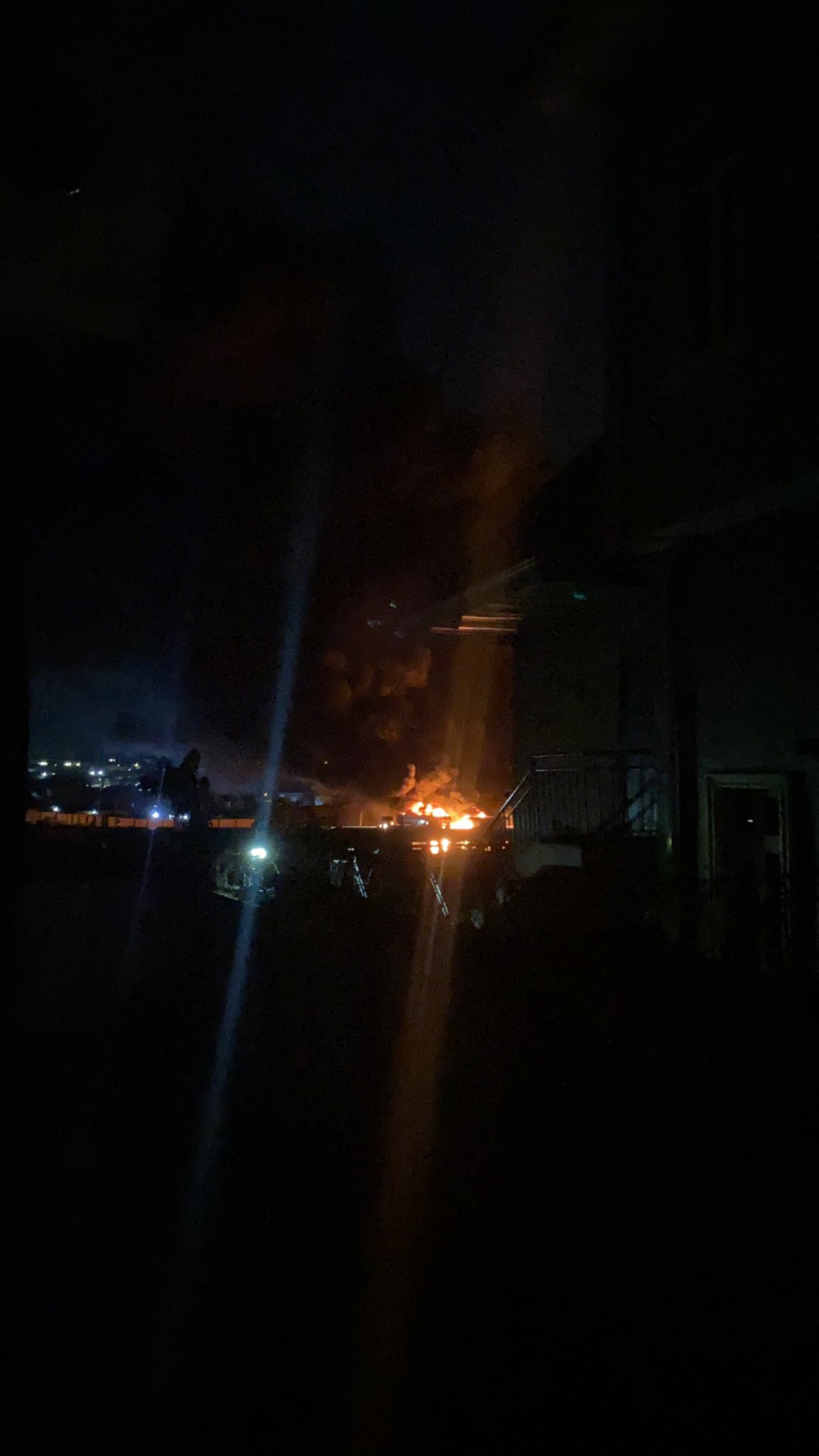