The brawl between former Minister of Education, Oby Ezekwesili, and social commentator, Japheth Omojuwa, has taken a new turn with the former Minister filing a petition before the Nigerian police against Omojuwa for ”forgery, fraudulent misrepresentation and fraudulent use” of her ”name, identity and particulars”.

The petition comes days after Omojuwa released a statement via his lawyers, Babalakin and Co, insisting he got the express permission of the former Minister to enlist her as a director in his company, Alpha Reach, a claim the former Minister has denied and asked for proof of how she gave the permission.

Ezekwesili through her lawyers, Falana and Falana chambers has now written to the police asking for a detailed investigation of what was described as a ”crime” in their letter. 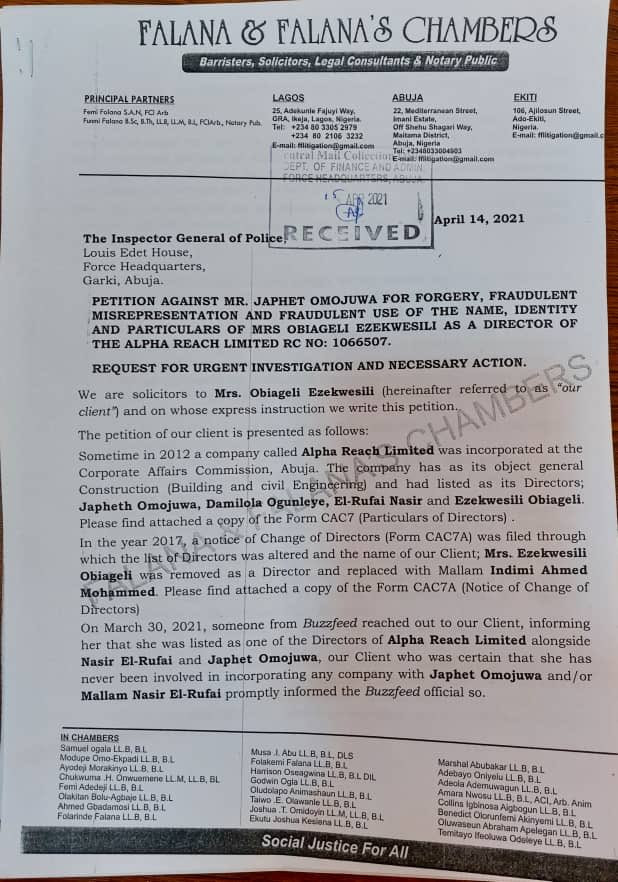 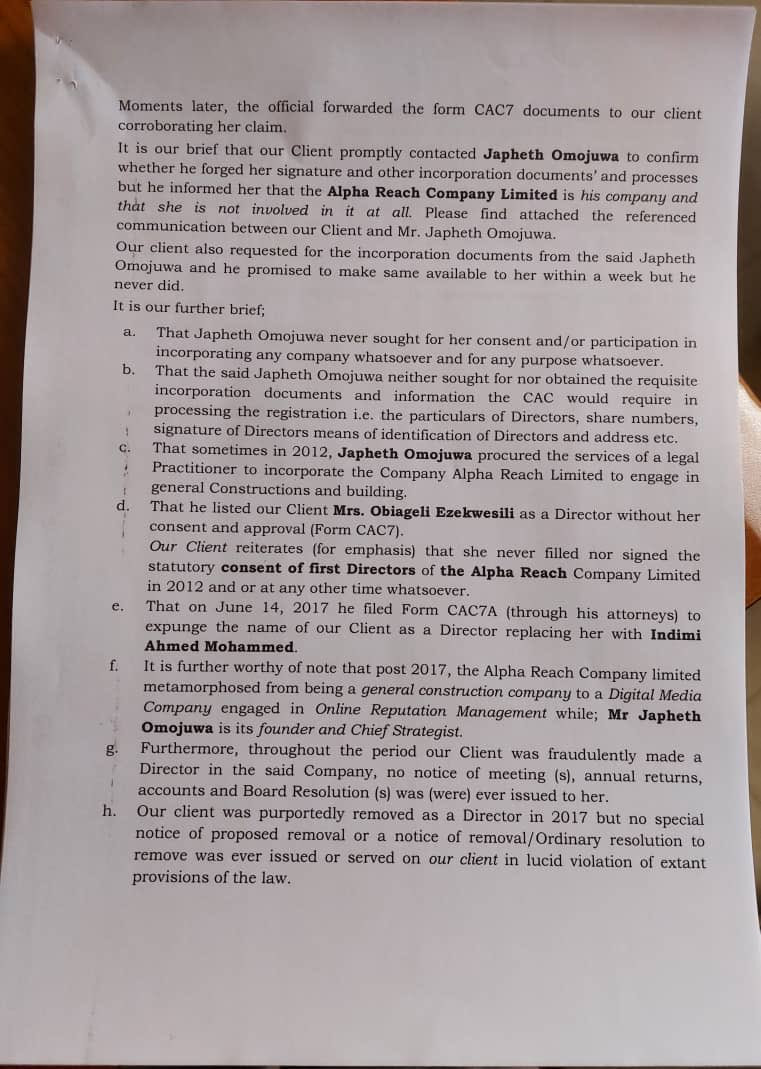 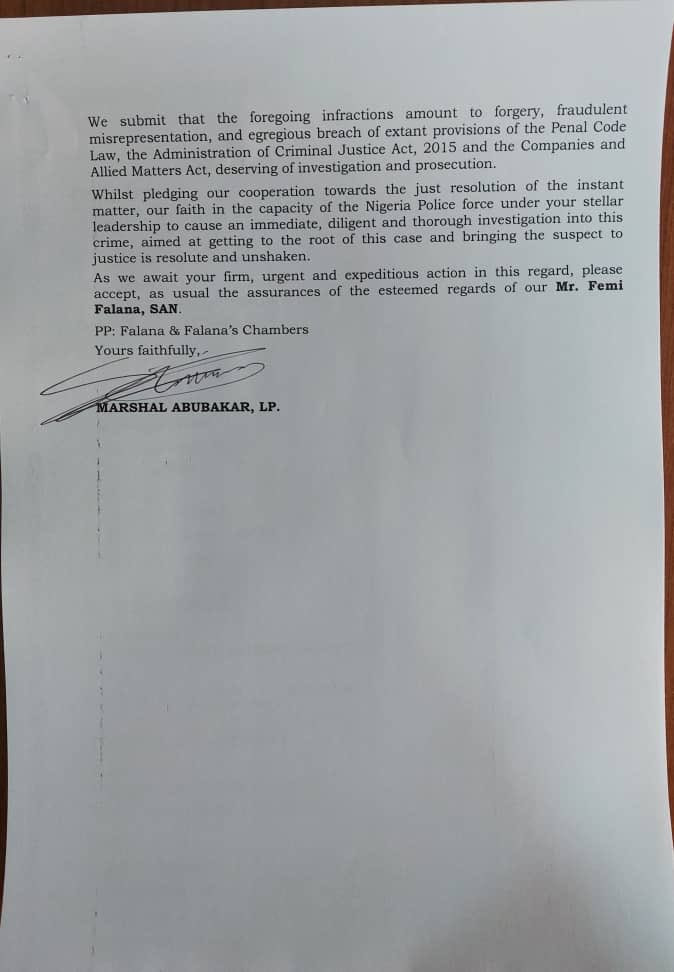 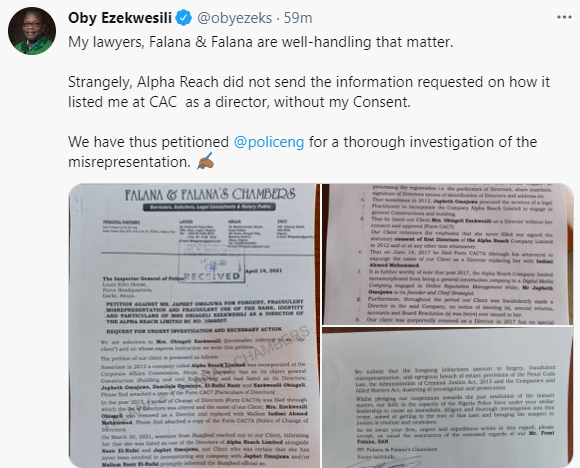