Nigerians have reacted by taking to twitter social media platform to express their surprises over a viral photos of President Buhari’s look-alike.

In the photos shared online, the President’s look-alike was spotted driving a bus in Lagos. The uncanny resemblance between him and the Nigerian leader has left social media users stunned.

Some of the reactionary comments read:”Buahri, look alike, spotted in Lagos today”

“The resemblance is too much” among other comments. 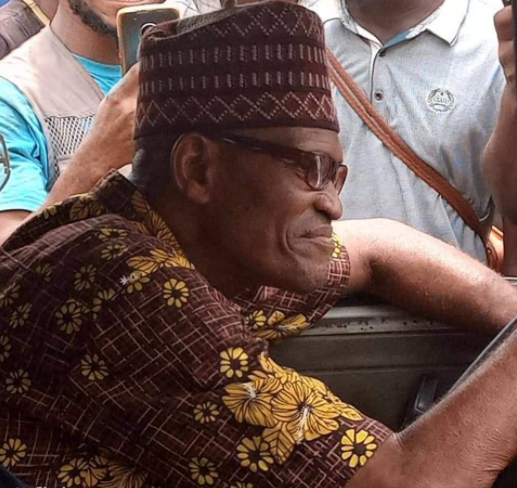 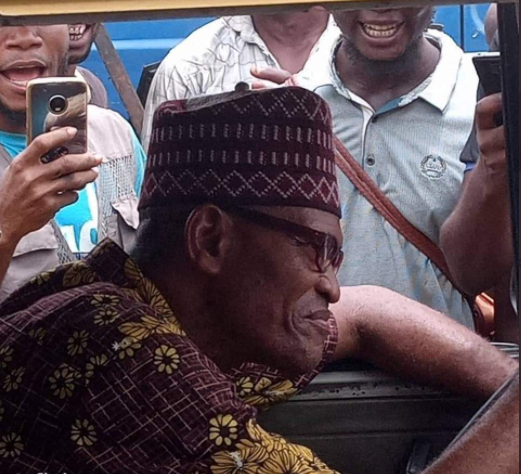 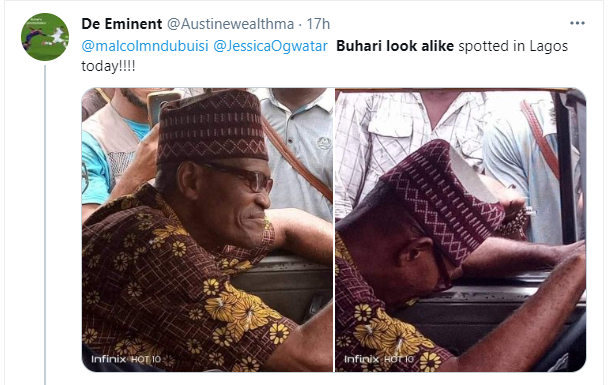 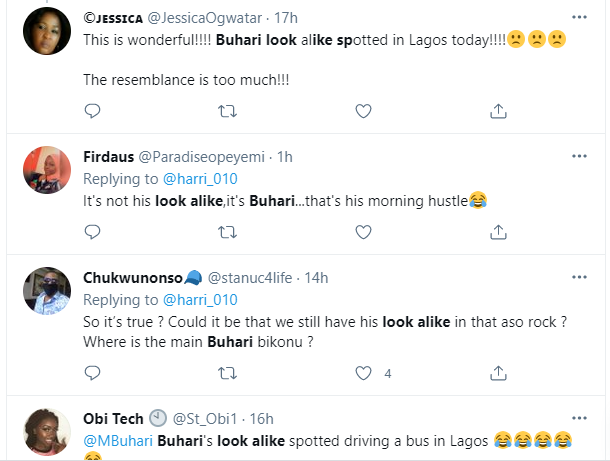 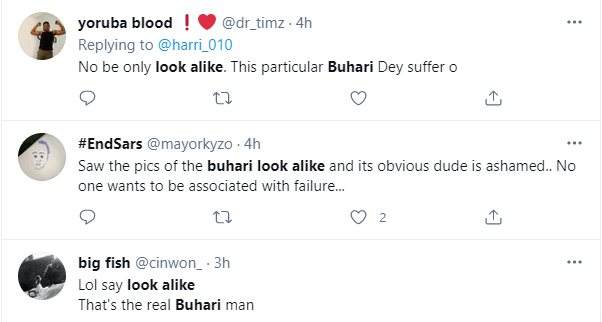