Sergeant Solomon was reportedly arrested on Monday and flown to Kaduna State for further investigations over his involvement in the attack on the NDA on August 24 which resulted in the killing of two security operatives and kidnap of another.

A written communication on Monday  read, “On 08 Nov 21, at about 0600hr, NAF07/ 23922, SGT Torsobo Solomon of 153 BSG (AIRFORCE COMPREHENSIVE SCHOOL YOLA) was arrested on the order of the Base Commander as requested by the NDA Commander for an offence connecting with arms and ammunition with recent bandit attack at NDA Kaduna.” 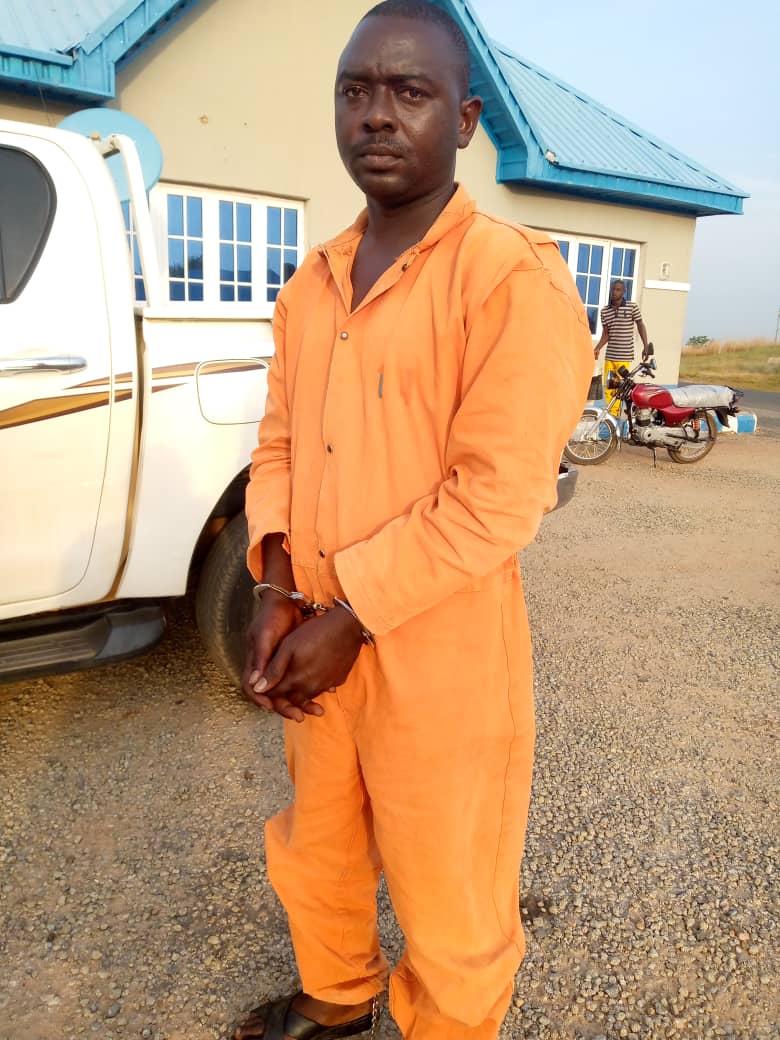 But reacting in a statement titled, ‘RE: Arrest of sergeant Torsabo Solomon’, Major Bashir Jajira claimed that Solomon is not in the custody of the NDA.

He stated that the NDA is a military training institution and not an investigative security agency.

“This is to inform the general public that the above named person is not in the Nigerian Defence Academy’s custody as alleged and has no connection with the Academy.