It was gathered that a communal crisis claimed nine lives while Fulani herders killed two people on Sunday, June 13.

A native who simply identified himself as Alloyi said residents of Ailla and Adagbo communities embarked on a renewed crisis that also left several others seriously injured.

“There had been age-long crisis between Ailla and Adagbo communities, unfortunately, there was a renewed crisis yesterday (Sunday) leading to the death of many people and left several others seriously injured.” he told Nigerian Tribune.

Another native from Odugbeho who identified himself as Sunday said that the herders attacked Odugbeho village around 5:00 pm on Sunday and killed two people and set ablaze houses numbering about 21.

“It was around 5:30 pm and they came around the same time they came last Sunday. They came in their numbers with superior firepower and were shooting sporadically, burning down houses.”he narrated.

“There was a communal clash between Ailla and Adagbo communities where nine persons were killed and eight others were hospitalized as a result of injuries they sustained during the crisis. Unfortunately, two people were also killed when herdsmen invaded Odugbeho village in the council also yesterday, (Sunday) and burnt down 21 houses.” he said. 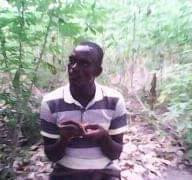 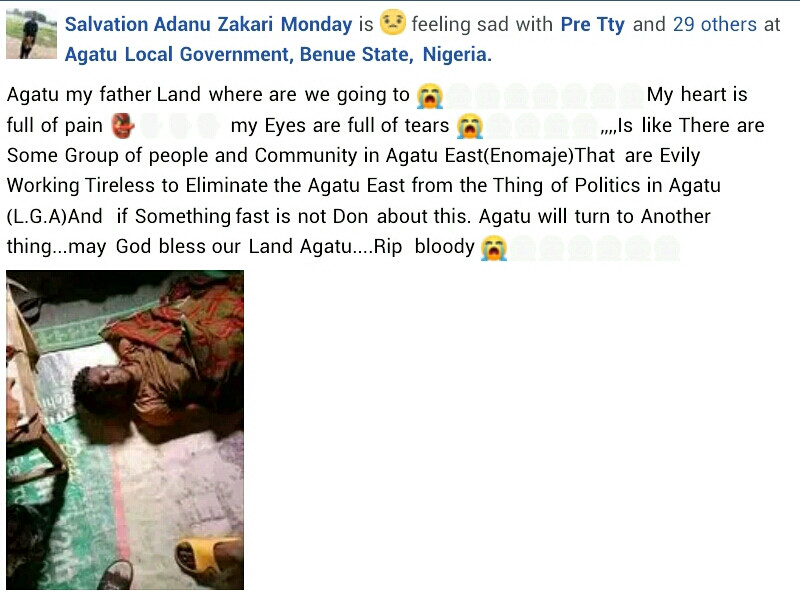 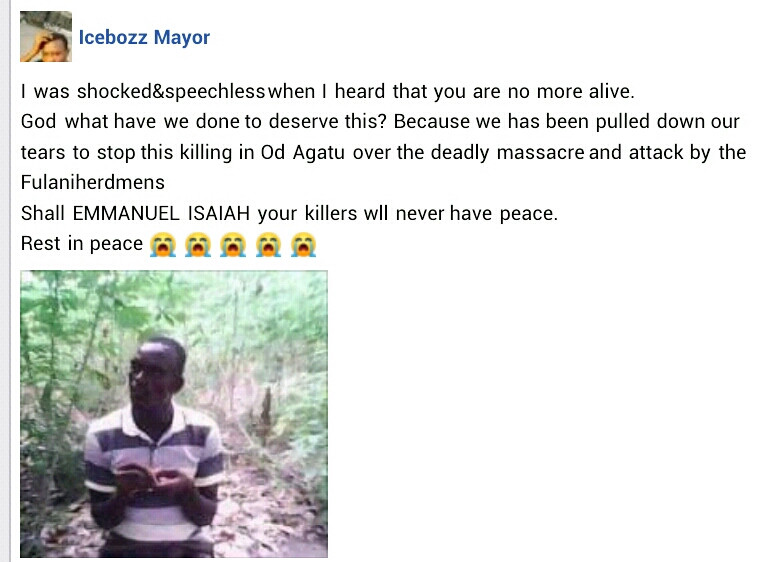