Gunmen suspected to be kidnappers have abducted former lawmaker, Hon. Friday Sani Makama, one Prince Frederick Adejoh and other yet to be identified guests from their Hilltop Hotel in Tunga Maje village, near Zuba, the Federal Capital Territory (FCT) in Abuja.

Hon Makama, a former lawmaker in the Kogi State House of Assembly recently defected from the opposition Peoples Democratic Party (PDP) to the ruling All Progressives Congress (APC). Prince Adejoh is the Oma Onu Aya of Igala land.

It was gathered that the gunmen stormed the hotel in the early hours of Thursday, June 24, shot sporadically into the air causing security guards to scamper for safety and kidnapped the guests and the owner of the Hotel. 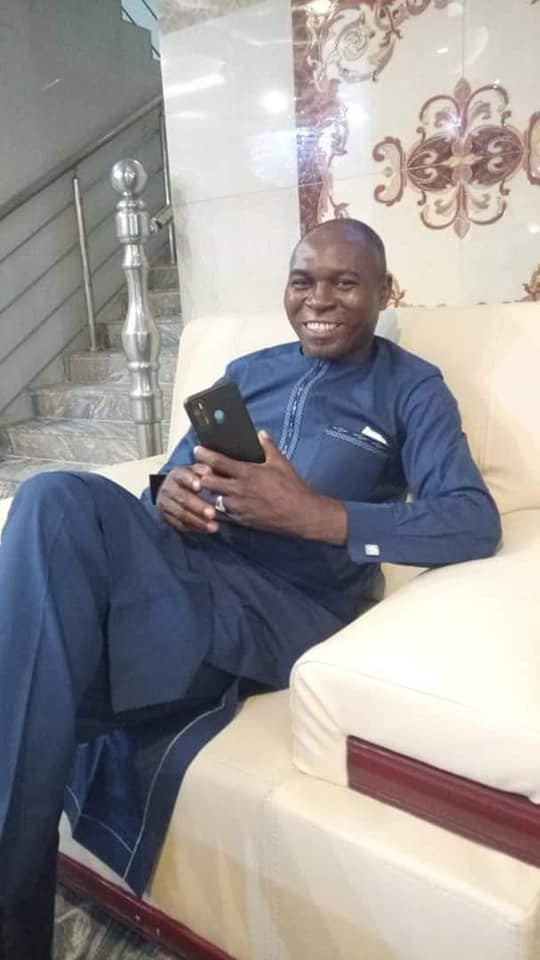 The management of the hotel has reported the incident to the police while other guests who were lucky to escape from being kidnapped have relocated from the hotel to a safer place.

Police spokesperson, ASP Mariam Yusuf, who confirmed the incident said that the command has launched manhunt on the abductors.

“The command has launched a strategic operation to rescue the victims unhurt.” he stated.

Tunga Maje and the Kaduna-Abuja highway has come under recent assault from kidnappers and hoodlums who on a daily basis rob road motorists, villages and other road users. 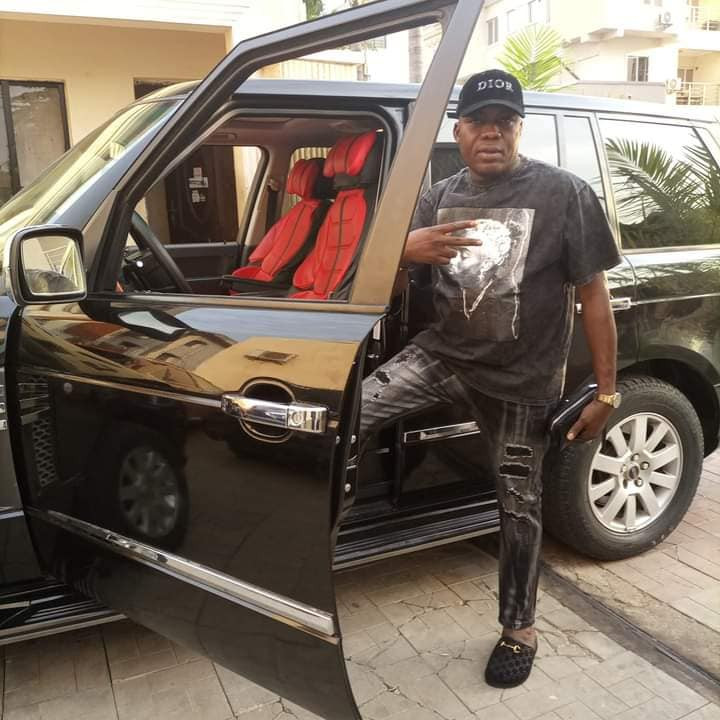