The Bolt driver died at the 37 military hospital after he was transferred there from the Effia Nkwanta Regional Hospital. 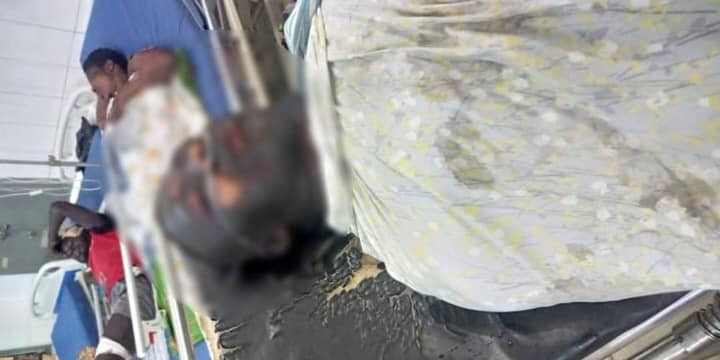 According to Police, the three suspects confessed to committing the heinous act following the driver’s unwillingness to hand over the keys to them as they tried to snatch the car.

The Public Relations Officer of the regional police command, Olivia Ewurabena Adiku, confirmed the development to journalists on Tuesday.

“At about 5 pm on December 24, our team from the Regional Intelligence and Operation Unit, based on some intelligence, conducted an operation and arrested three suspects namely Patrick Baidoo, aged 18; Joseph Lord Nii Adjei Odiku, aged 17; and Adolf Eshun, aged 17,” All these three sustained burnt wounds from the December 22, 2021 incident,” she noted.

DSP Adiku did not disclose the institutions these students attend due to security reasons.

She said the suspects will be arraigned and charged accordingly, of which the charges are likely to include robbery and murder following the death of the officer they set ablaze.

“Unfortunately, the Bolt driver has passed on. The suspects confessed that they needed money and wanted to rob him of the car. When they got to Baka-Ano, and they asked him to hand over the keys, he refused; hence they poured the petrol on him and burnt him. The three are currently in our custody and would be put before court on the charges of robbery and murder“, DSP Olivia Adiku added. 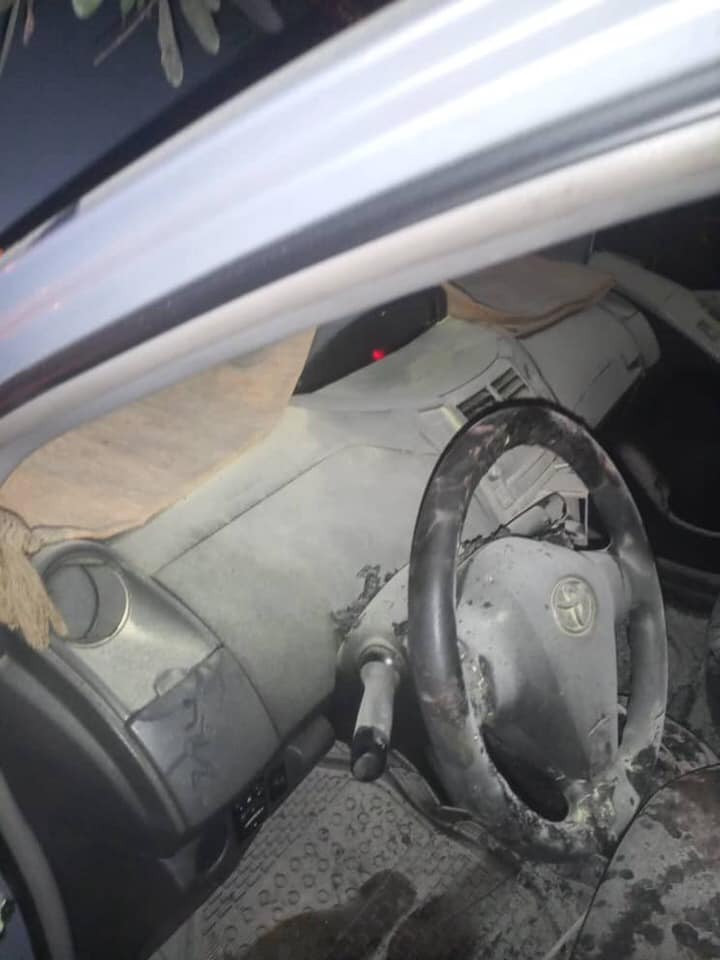 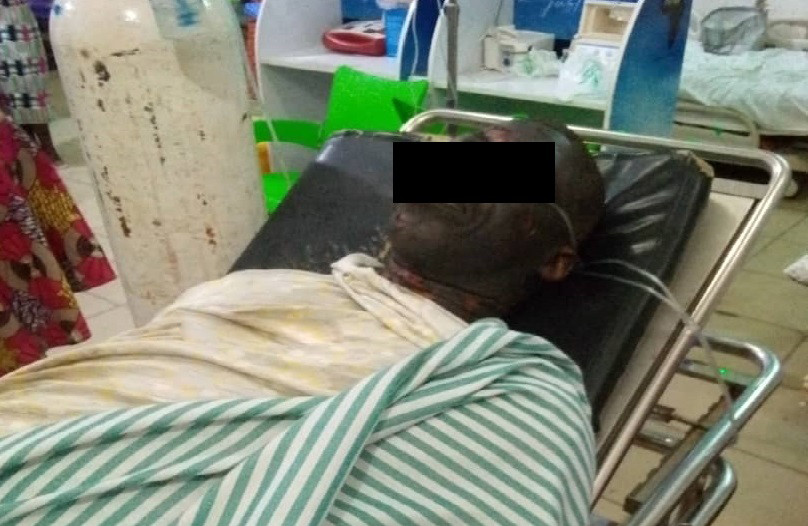 Breaking: Tragic As 13 Are Killed In Mexico After Metro Derailed