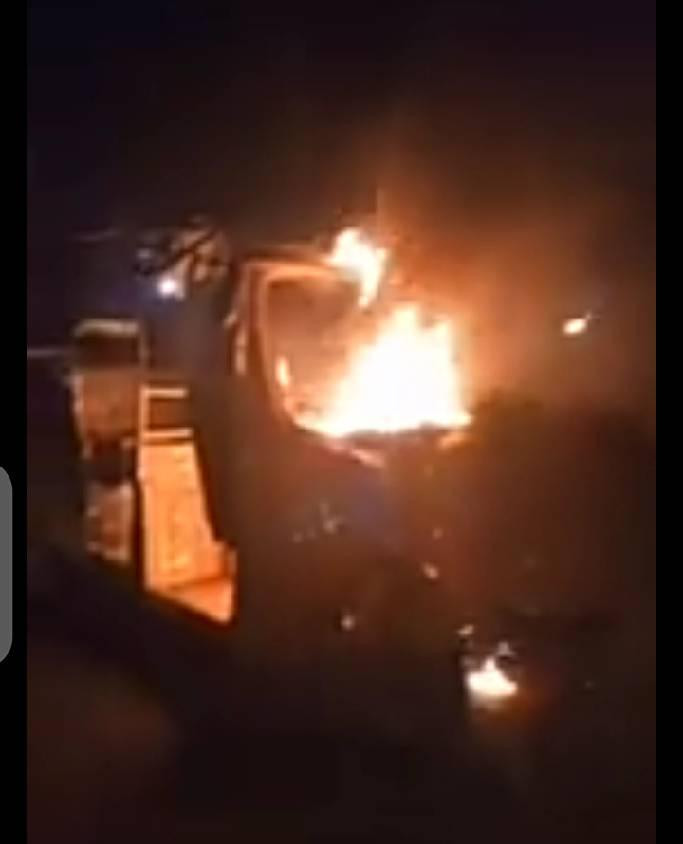 A suspected member of a criminal gang known as ‘Shila Boys’ was beaten and burnt to death by an angry mob in Jimeta, Yola North local government area of Adamawa state.

The incident happened at about 7.00 p.m on Saturday, February 6 at Mubi roundabout in Jimeta after three members of the gang, who were on a tricycle allegedly robbed a woman.

Spokesperson of the State Police Command, DSP Sulaiman Nguroje, who confirmed the incident on Sunday in Yola, said the Shila member was burnt to death by the mob on allegations that he robbed and stabbed a woman.

“The lady (name withheld) shouted for help and immediately an angry mobs chased the suspects, caught one of them and set fire on him. The other two gang members, however, escaped,’’ Nguroje said.

He added that the corpse of the suspect was evacuated by Jimeta Police division.

Nguroje also said that from Jan. 1 to date, the State Command had recorded three jungle justice against ‘Shila boys’ gang through mob attacks.

He said that the state command has swung into action to trace the two suspected criminals and the mobs. He then warned the general public to desist from taken law into their hands. 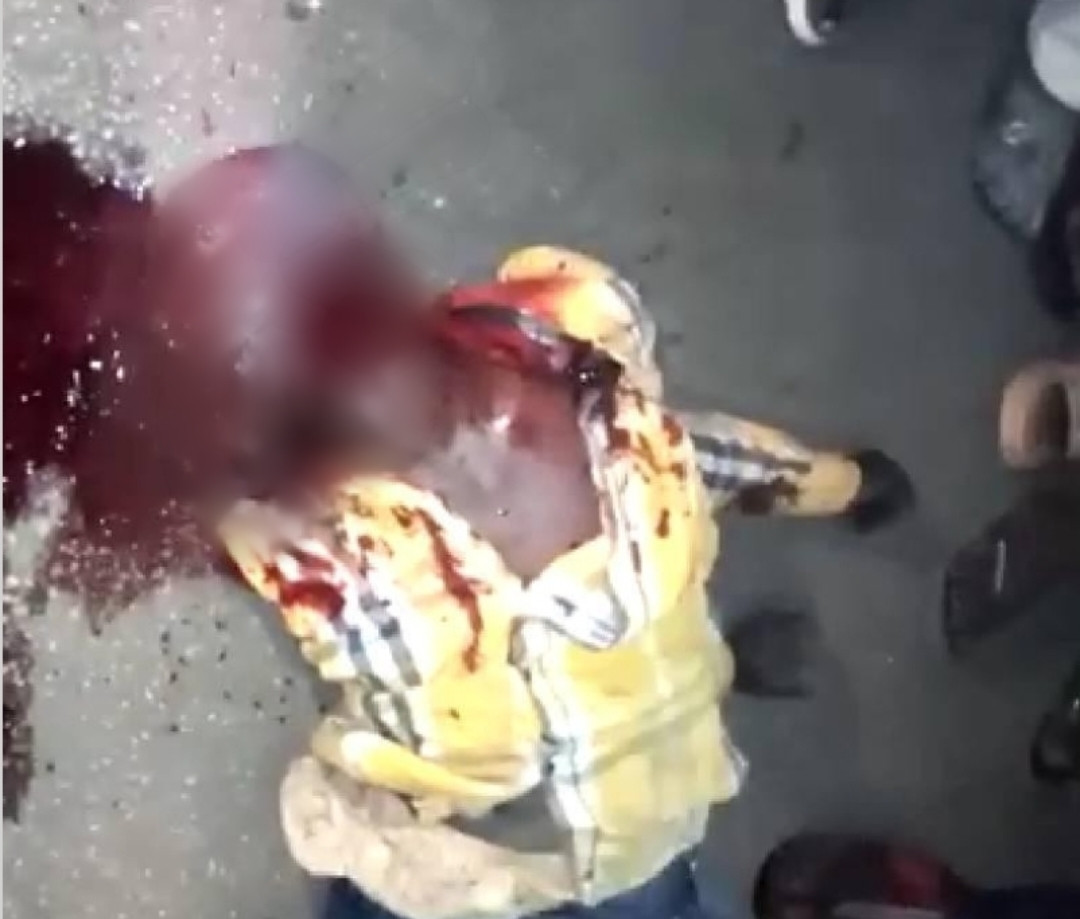 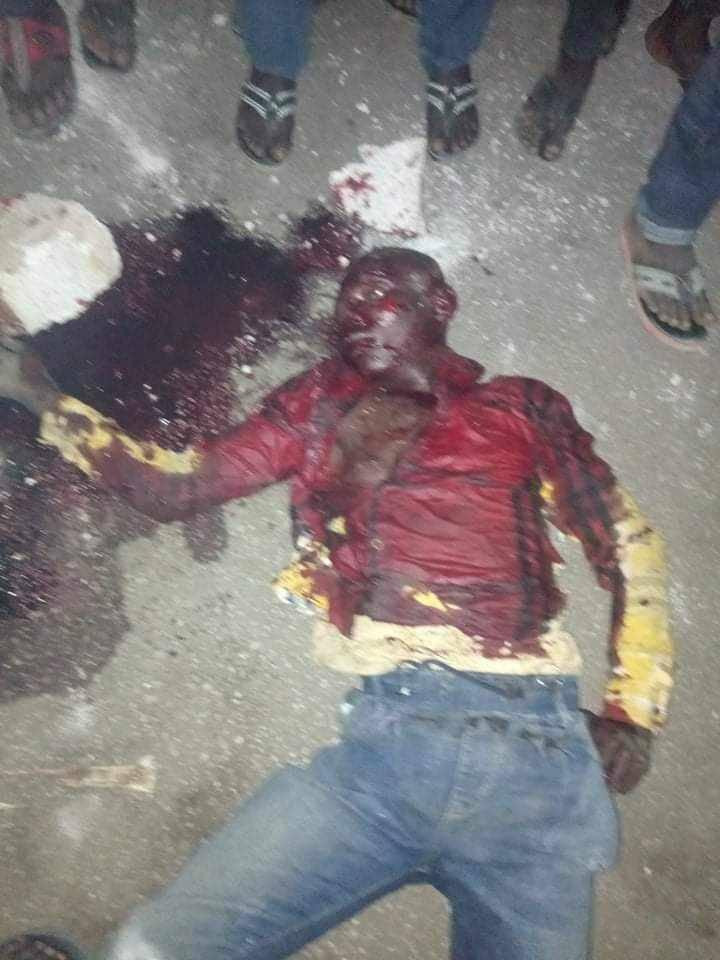 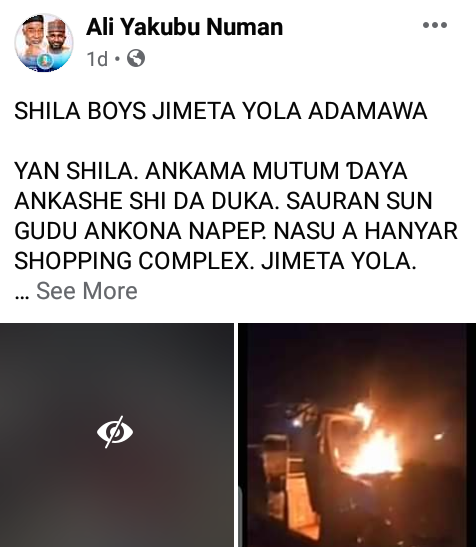 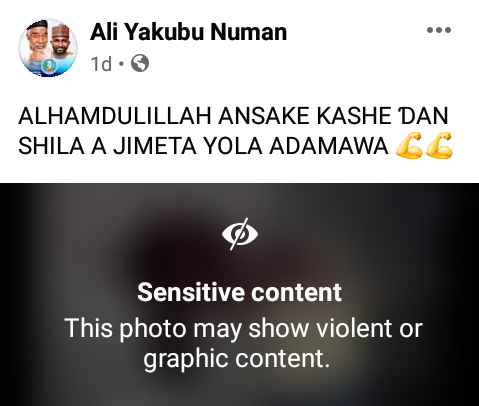 Movie Producer, 19 Others Arrested For Alleged Internet Fraud In Calabar