Former Minneapolis police officer Derek Chauvin is scheduled to be sentenced on June 16 after his conviction for the murder of George Floyd, a Minnesota court said on Friday, April 23.

The sentencing will take place at 1:30 p.m. CT, according to the court schedule.

Read Also: The Multi-Billion Naira Sex Industry In Lagos And Its Invisible Players. By Osayimwen Osahon… 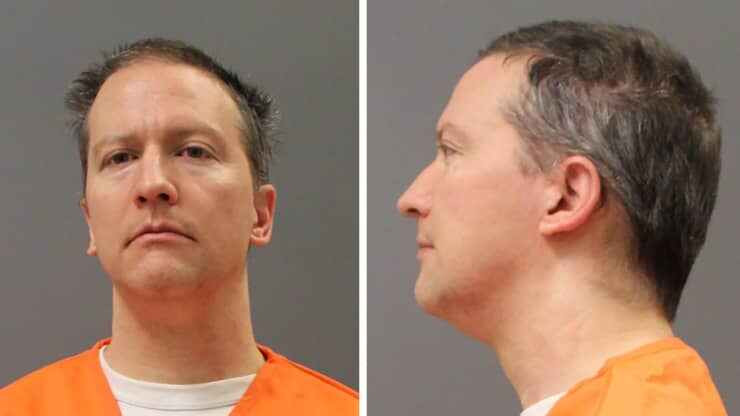 Chauvin’s attorneys will have 60 days to appeal the outcome.

Floyd, a 46-year-old Black man, died after Chauvin kneeled on his neck for more than nine minutes during an arrest on May 25, 2020.  Video of the incident sparked a nationwide protest movement against police brutality and racism.

Chauvin faces a minimum sentence of 12.5 years and a maximum of 40 years if he serves terms for each charge concurrently. If served consecutively, he faces between 29 and 75 years.

88 Couples File For Divorce After Being Quarantined Together Due Coronavirus