On Saturday, October 30, Manchester United produced the perfect response by claiming a convincing 3-0 win over Tottenham courtesy of goals from Cristiano Ronaldo, Edinson Cavani and Marcus Rashford.This comes after the terrible 5-0 loss to Liverpool last week that led to strong calls for Ole Gunnar Solskjaer to be sacked. 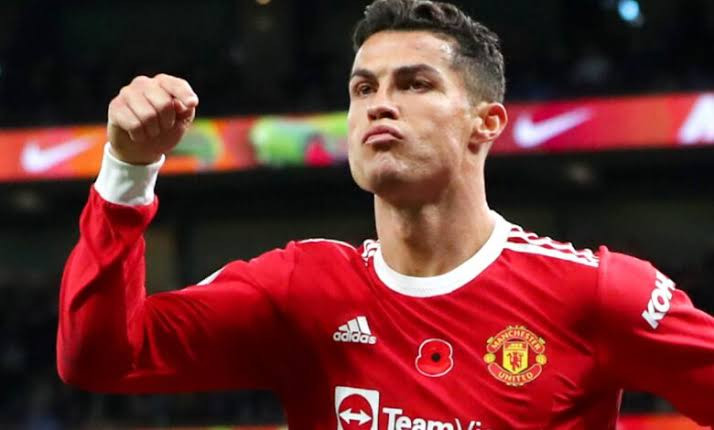 After a cagey opening ten minutes to the game, Manchester United pushed ahead in the first-half after a move of real quality saw Bruno Fernandes feed Cristiano with a perfect pass and the Portuguese produced the perfect volleyed finish from a very tight angle.

Spurs struggled, and failed to create chances throughout the contest with goalkeeper David De Gea hardly troubled as United kept their first clean sheet in months. 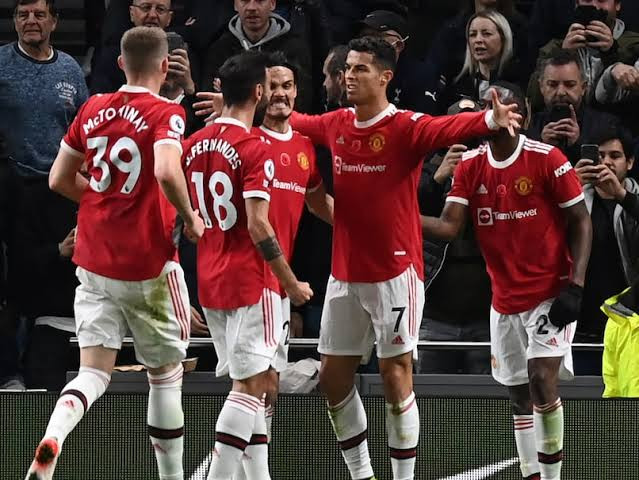 In the second half, Cristiano was again involved as the lead was doubled – squeezing a pass through to strike-partner Edinson Cavani, who dinked the ball over the onrushing Hugo Lloris.

The home support grew restless as the second-half wore on and their misery was confirmed when Marcus Rashford added a late third goal sending the away fans into rapturous celebrations. 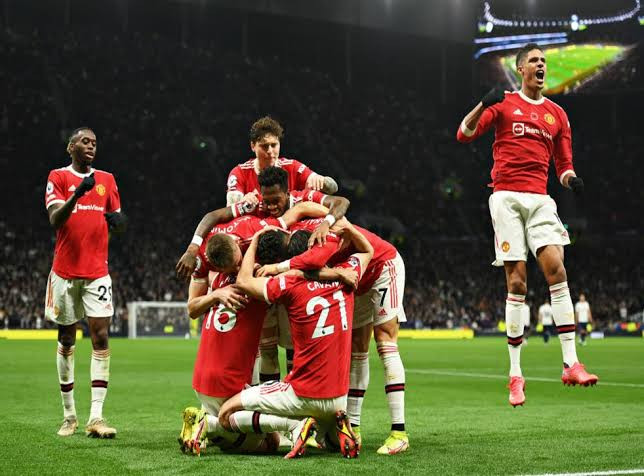 With the win United now move level on points with West Ham in fourth position while Spurs drop to eighth.

Ole Gunnar Solksjaer wanted a reaction to last week, and with this reaction, the pressure on him reduces significantly. 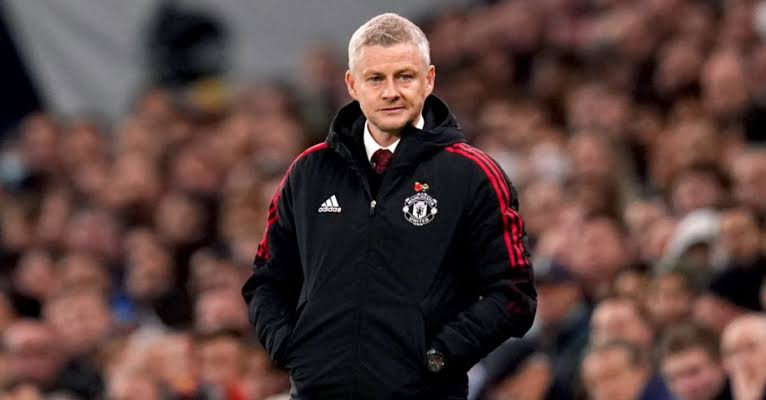 Speaking to Sky Sports after the game, Solksjaer said;

“Excellent. We gave them a little bit in the opening six or seven minutes, but the experience came through. I was told that was the oldest team that I have picked for United and I thought it was time for it.”