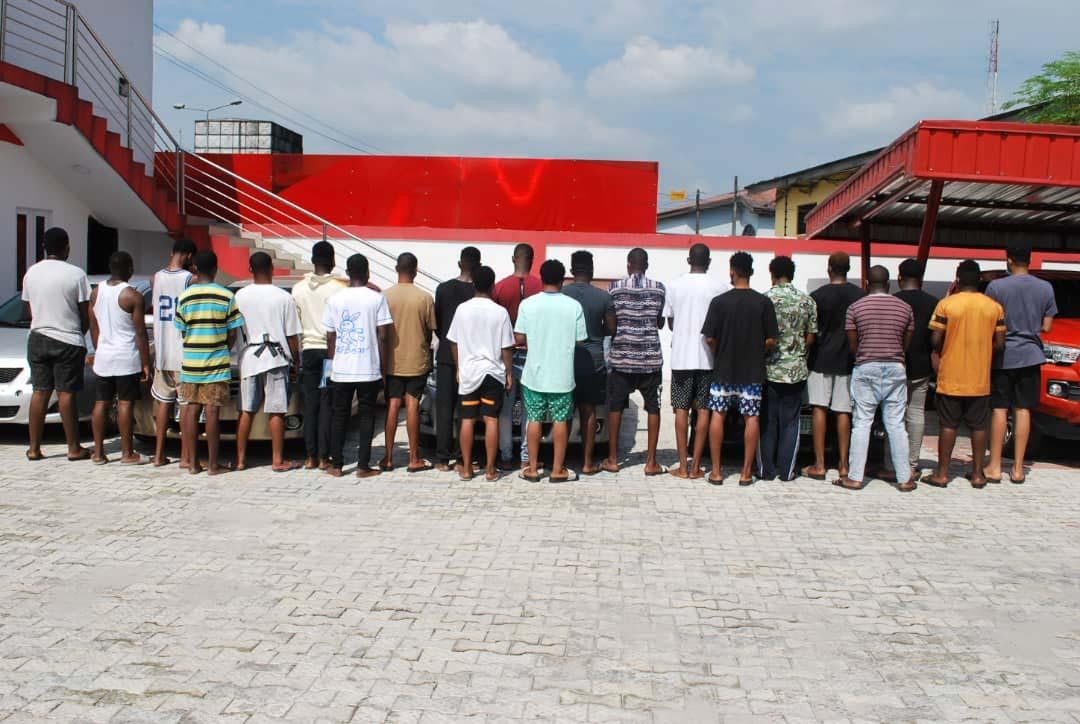 EFCC spokesman, Wilson Uwujaren, in a statement on Wednesday said the suspects were arrested in the Ada George and Eagle Island areas of Port Harcourt, based on diligent surveillance and verified intelligence on their suspicious internet-related criminal activities. 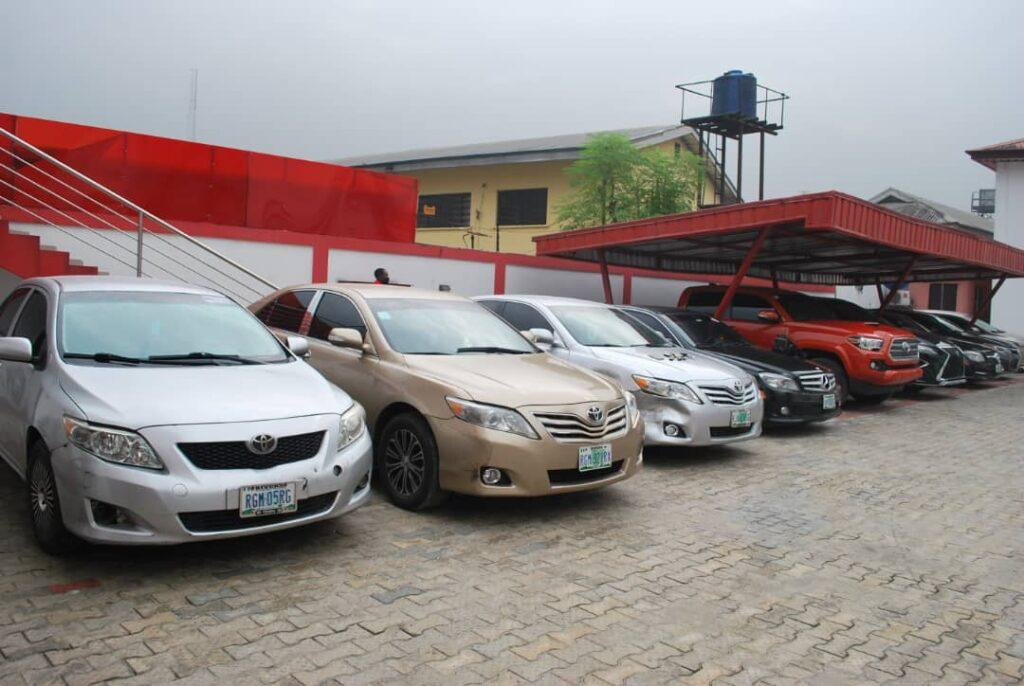 He added that the suspects would be charged to court as soon as the investigation is concluded.

2 Men To Die By Hanging Over Death Of Their Uncle

Why I Killed My Husband — Mother Of Four