The suspect were arrested around Sapele Road, Benin City, following an intelligence report on their alleged cyber fraud-related activities. 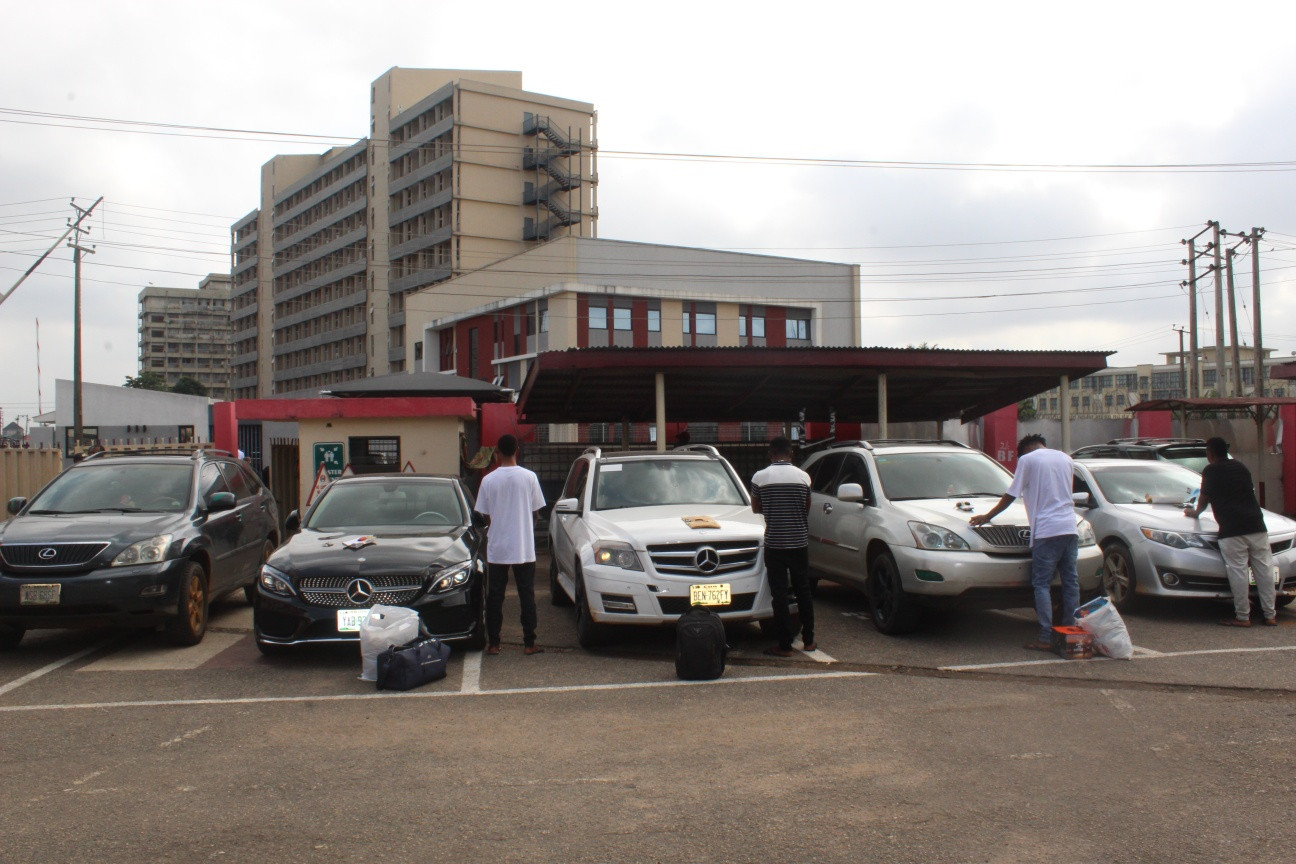 Items recovered from the suspects include Mobile phones, a Mercedes Benz GLK350, one Mercedes Benz C300, 2 Lexus RX 330, and one Toyota Camry Car.

The suspect have made useful statements and will be arraigned in court as soon as the investigation is completed.

Five Suspects Arrested Over Clash Between Scavengers And Area Boys At...