Following another day of widespread bloodshed by the Myanmar military that left at least 114 people dead in just one day, top senior UN officials have denounced the “systematic” attacks on peaceful demonstrators in Myanmar stating that the international community has a responsibility to protect the people from atrocities.

Alice Wairimu Nderitu, Special Adviser on the Prevention of Genocide, and Michelle Bachelet, High Commissioner for Human Rights, strongly condemned the Myanmar military’s widespread and lethal attacks against peaceful protesters, as well as other serious violations of human rights since the military in the country seized power on 1 February.

“The shameful, cowardly, brutal actions of the military and police – who have been filmed shooting at protesters as they flee, and who have not even spared young children – must be halted immediately”, they said in a joint statement on Sunday, March 28.

Over the weekend, security forces killed at least 114 individuals – including seven children – according to multiple credible reports, with the number of deaths expected to rise as reports are confirmed.

Hundreds more were wounded and detained during these attacks in over 40 locations throughout the country, and thousands have been arbitrarily arrested. 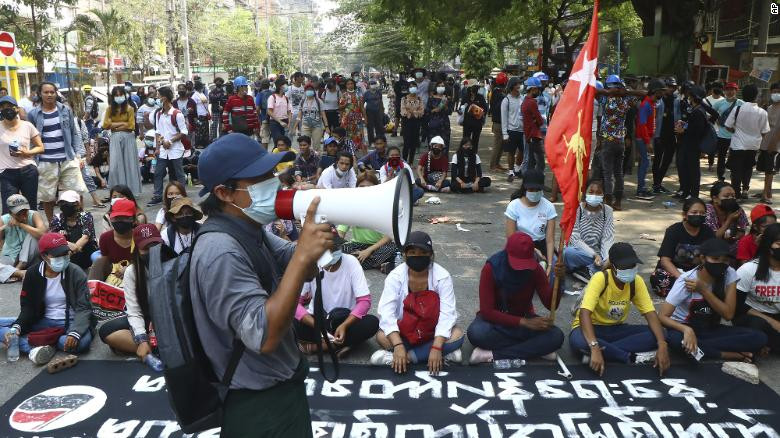 The UN officials called on the military to immediately stop killing its  citizens while calling on the UN Security Council to promptly act to protect the people.

“Although the State has the primary responsibility to safeguard its population, in cases where it is manifestly failing, the international community should take timely and collective action in accordance with the Charter of the United Nations to protect civilian populations that are at risk of atrocity crimes”, the statement continued.

“We must ensure accountability for past crimes and deter the most serious international crimes from being committed”, they stated.

“The failure to address the atrocity crimes the military has committed in the past, including against Rohingya and other minorities, has brought Myanmar to this terrible pass”. 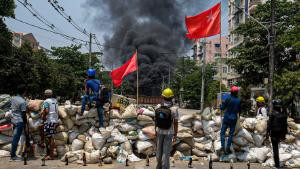 They also urged all parties – including defecting officials, police and military officers – to cooperate with international mechanisms, including the International Criminal Court (ICC) and the Human Rights Council’s Independent Investigative Mechanism for Myanmar, in fighting impunity in the country.

“There is no way forward without accountability and fundamental reform of the military”, they stressed.

“We are deeply concerned about the impact that the current situation may have on these populations and are closely monitoring developments. The rights of minority groups, including the Rohingya population must be fully respected”, the two UN officials stated.

The UN Security council is set to sit on Myanmar situation as protesters in the country refuse to give up and say they will go ahead with their daily protests till their democratically elected leaders are freed by the Myanmar military.

Vietnam’s Bamboo Airways To Get First Airbus A320neo Next Month

Amaechi, Pastor Bakare, Others On Buhari’s 18-Man Delegation To US