The trend has seen other celebrities online ask their fans and followers to donate for them as fans of Davido have surprised him with their donations.

The donation trend has seen the likes of billionaire businessman, Femi Otedola, Obi Cubana and several others donate for Davido.

take the opportunity to ask for a hit track with Davido in his forthcoming album.

MI in his response to Davido’s tweet alongside a receipt where he sent Davido N1m, wrote: “Can I send mine to get a hit song as well!? Album de load.

“You people that got a hit song from David know say it’s worth way more! I want my own hit song with Davido.

“Fire is one of my favourites songs of the time.”

Fans are still donating for the superstar singer and we are not sure if he would be asking them to stop donating.

See screenshot of the donation so far: 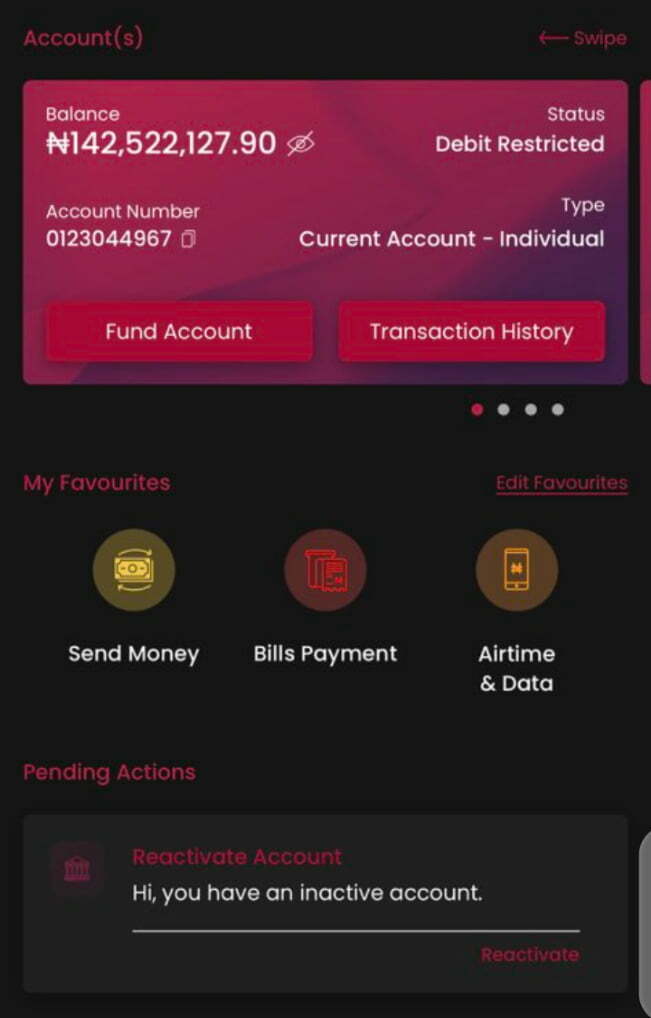 Photo Shoots Of RMD At 60