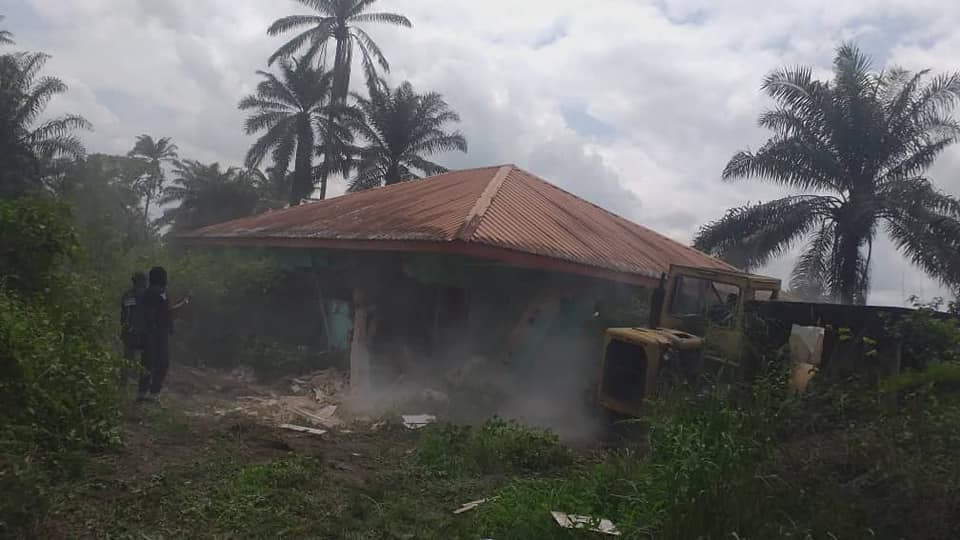 The suspects arrested are identified as Etinyin Akamba Eyo, a.k.a 30:30, who is the Clan Head of Ikot Atambi in Akpabuyo, his son and wife.

His two houses and shrine where kidnappers and militants were being fortified at Akpabuyo, were demolished by the security outfit during the arrest.

According to Operation Akpakwu, the Chief confessed that his son was involved in high profile kidnapping in Akpabuyo.

In a similar development, the security outfit also demolished a building in Plot 24c in Satelite Town, where a kidnapped victim was released a few months ago.

The Operation was led by the State Security Adviser South, alongside security agencies and other appointees of the Cross River State Government. 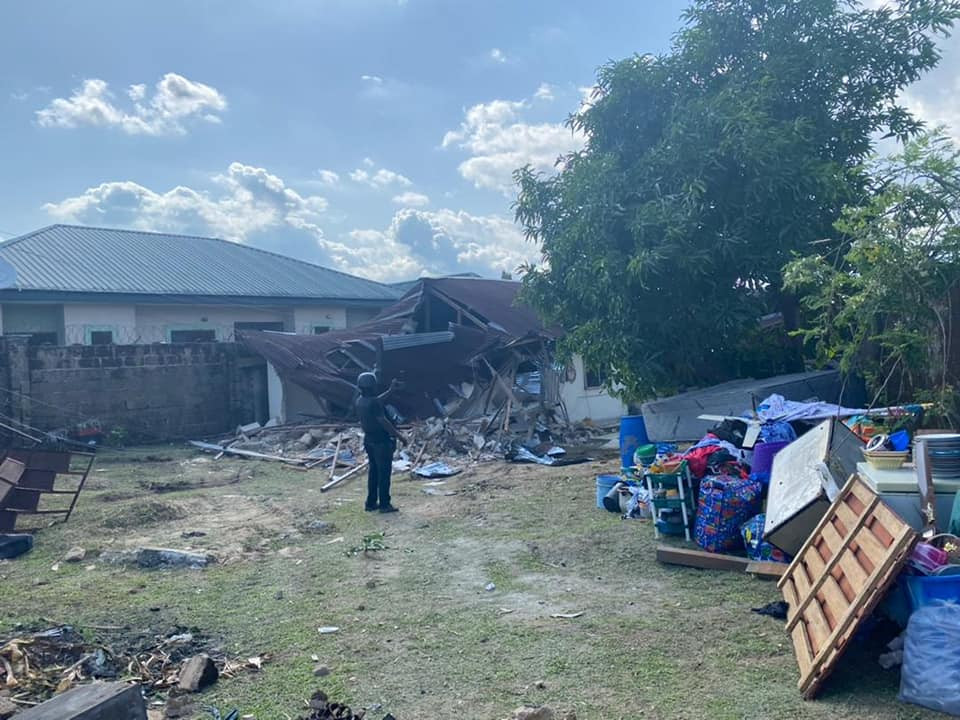 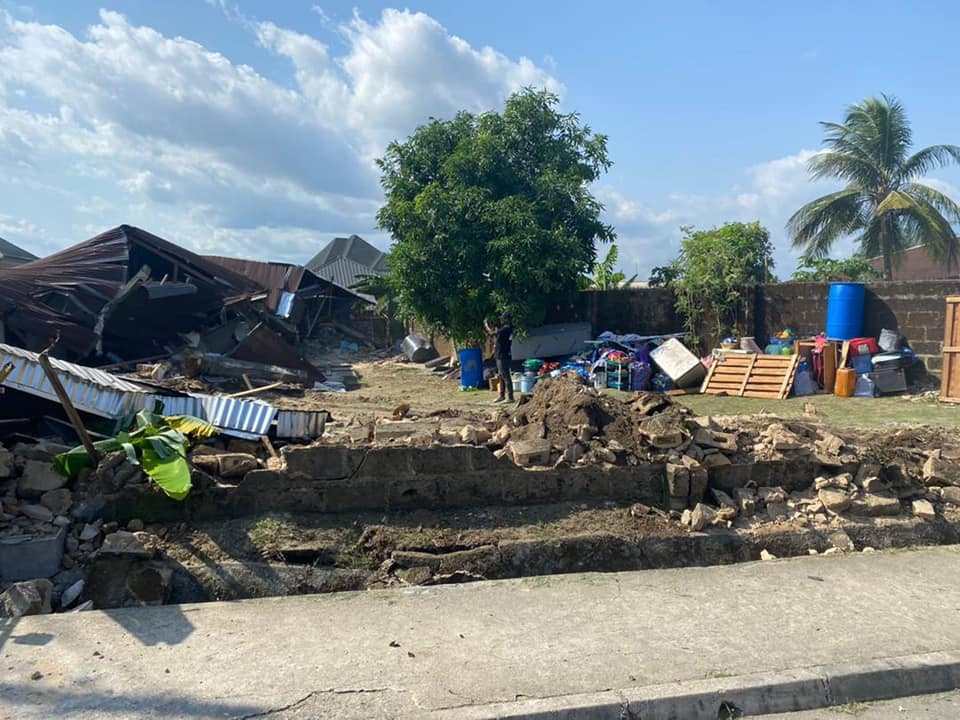 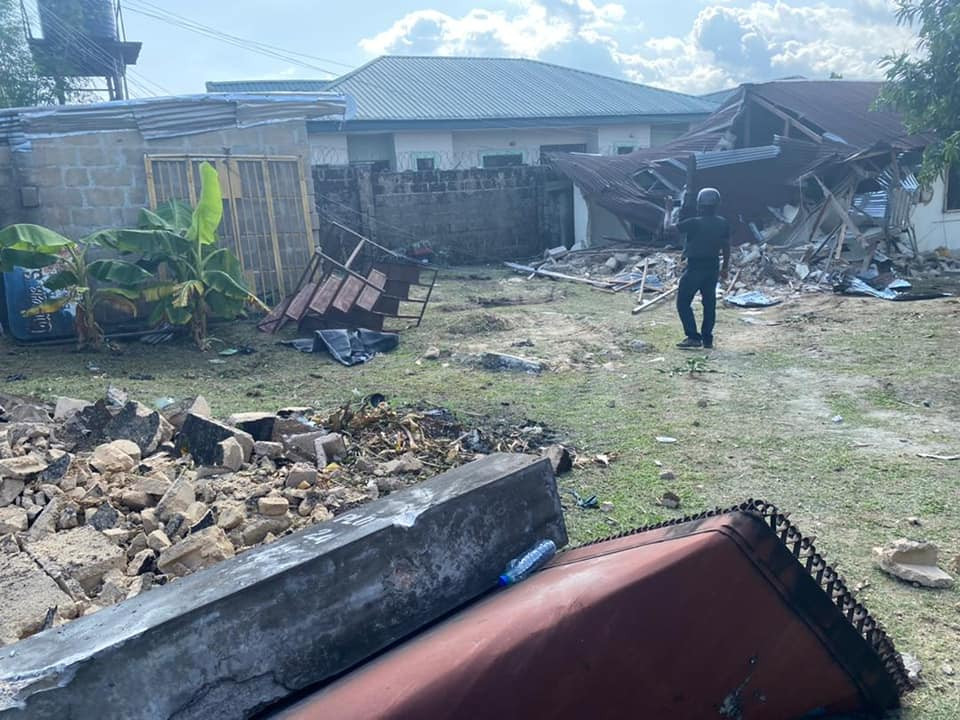 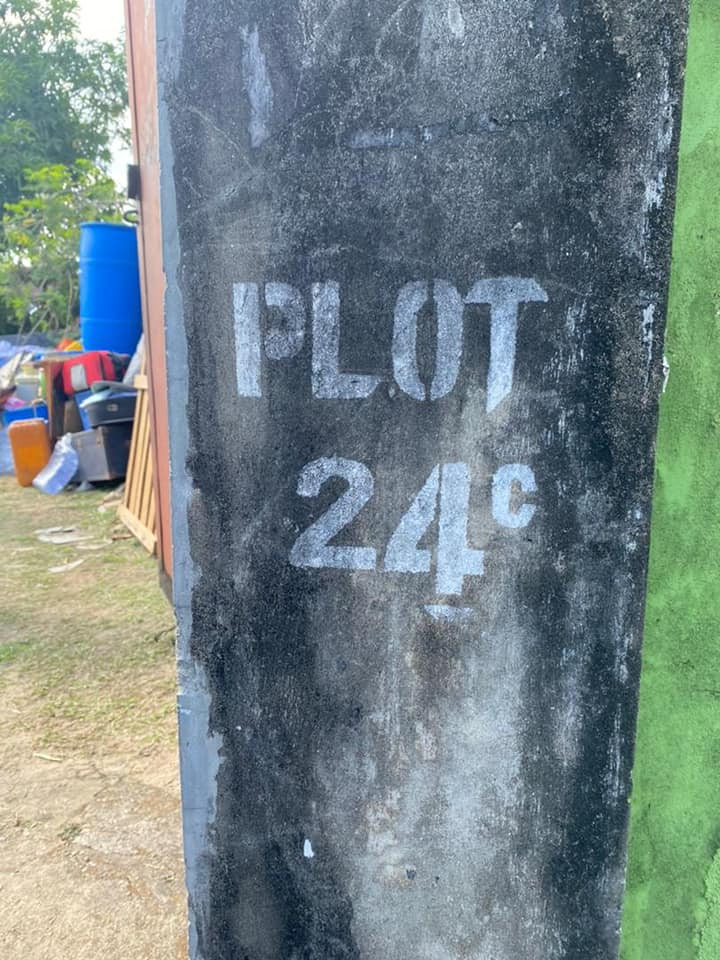