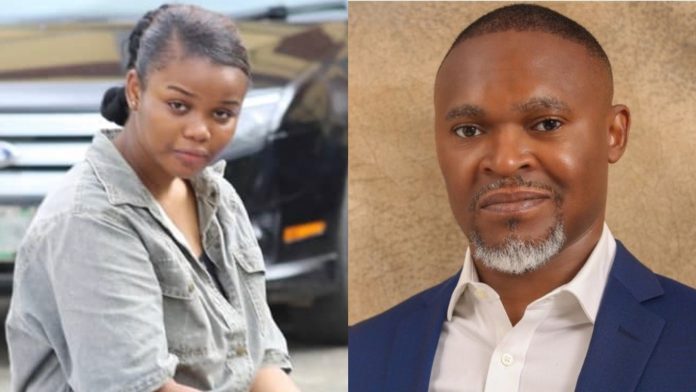 The prime suspect in the murder case of Super TV CEO, Usifo Ataga, Chidinma Ojukwu, has denied killing him.

Recall that Ataga’s remain was found days after checking into an apartment with the suspect in Lekki, Lagos.

It was gathered that the suspect fled the scene of the crime until the Lagos State police arrested her at her father’s house in Yaba, Lagos.

The suspect while been paraded by the police disclosed that she killed him while he was trying to force himself on her.

She also sought forgiveness from the family of Usifo and pleaded that she does not want to die.

“I totally regret everything I did and I am sorry. Mr Ataga’s family, I am deeply sorry for what I did. If I had my life back, I wouldn’t do anything like that. I am deeply sorry and I hope you forgive me,” Chidinma had said at the time.

But in a video which is currently in circulation, Chidinma said she knows nothing about Ataga’s death.

I Rob Clubbers Of Their Phones, Purse, Gol – Suspect