Barely a few days to the end of 2018, afro-fusion sensation Burna Boy held his concert tagged “Burna Live” to the excitement of his fans.

The concert was held on Wednesday, Boxing Day, at the EKO Hotel Convention Centre, Victoria Island, Lagos with thrilling performances from top Nigerian artistes including D’banj, Wizkid, Davido and 2baba.

The ‘Gbona’ sensation performed his hit tracks such as ‘On the Low’, ‘Ye’ and ‘Wo Da Mo’ at the show.

He was later joined by D’banj who brought his famed harmonica to the stage. Legendary Tubaba also at the concert named Burna Boy’s ‘Ye’ as 2018 hit song.

Many took to social media on Thursday, December 27 to give their experience at the concert with some expressing disappointment at his late arrival.

I was this close to burna!!

So glad i saw him yesterday #BurnaLive concert was awesome 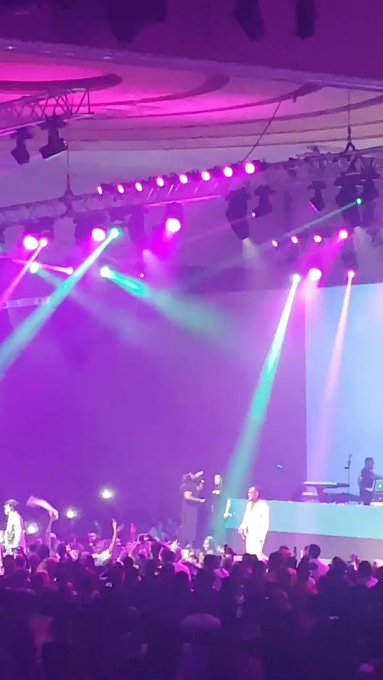 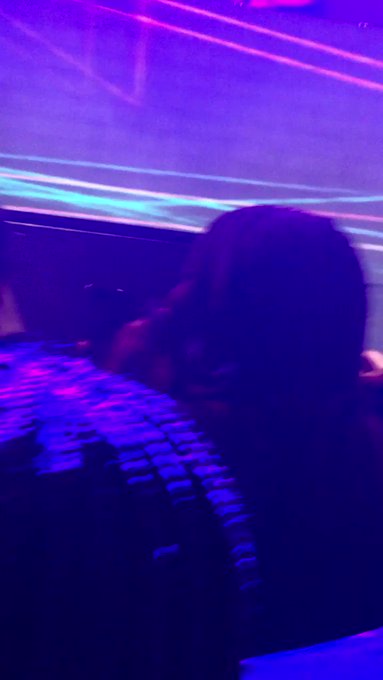 @burnaboy don cash out, That’s the highest number of tables I have seen at Eko hotel #burnalive #burnaboylive

Mercy Aigbe, Ex-husband, Lanre Gentry, Continue To Slam Each Other

Why I Almost Beat Up Davido – Victor Asemota

Former CBN gov, Sanusi, Says He Has No Intention To Join...

Video: Moment Fight Broke Out In A Ghanaian Bar ‘Over A...

Comedian, Bovi’s Wife Host Him To His Birthday Bash In The...