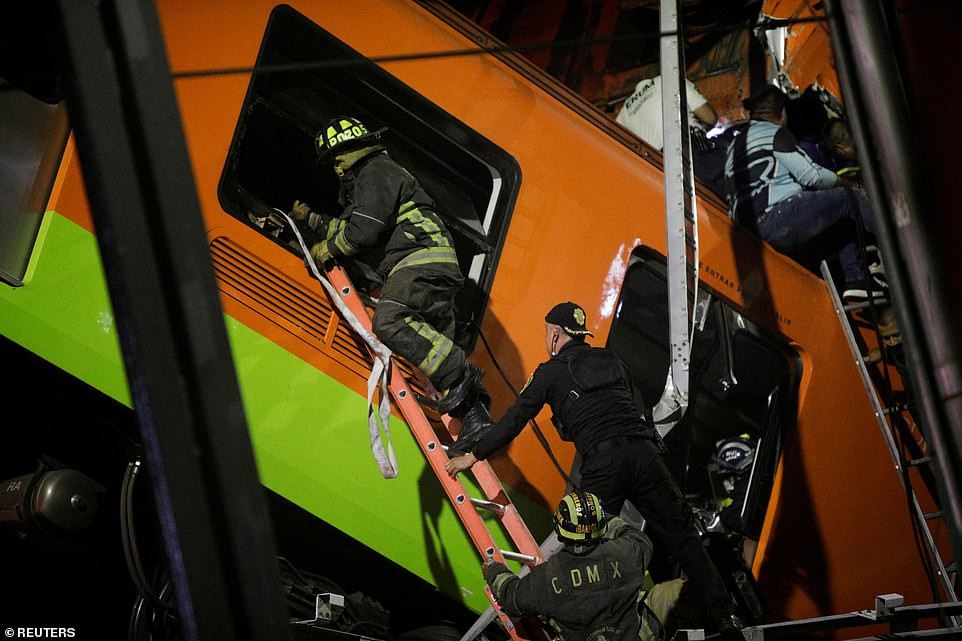 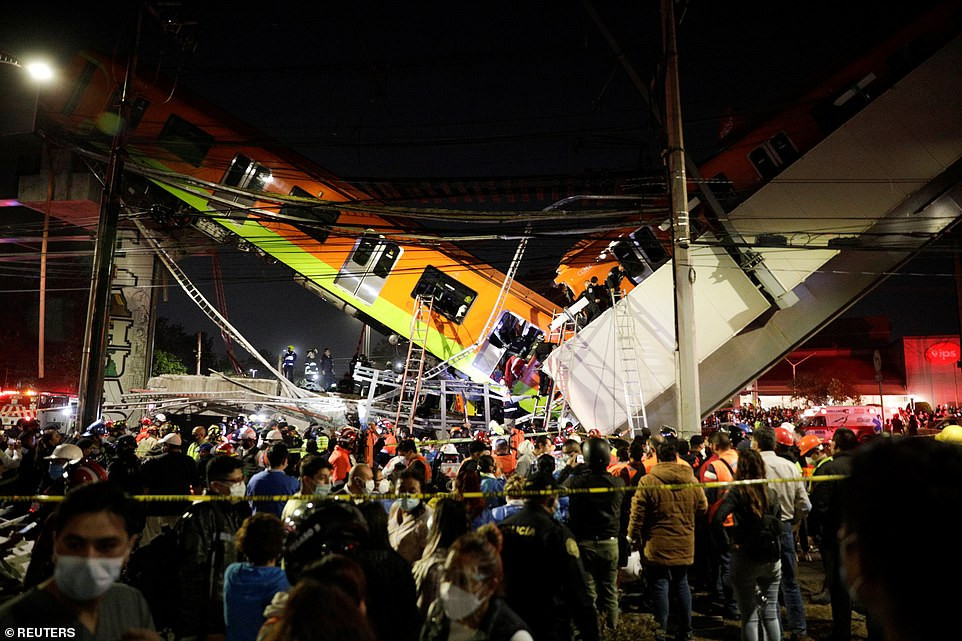 Local Mexican channel Milenio TV posted a video showing the overpass collapsing on top of cars on a road five meters below the over pass.

According to the city’s Comprehensive Risk Management and Civil Protection Agency, the accident left 19 dead with more still being counted.

Sheinbaum said that a broken beam caused the accident on Line 12 and that people were trapped in one of the cars. ‘We don’t know if they’re alive,’ she said.

As at press time, first responders are still searching through the wreckage for survivors.

The Mexico City Metro, one of the largest and busiest in the world, has had at least two serious accidents since its inauguration half a century ago.

How US Made Me Realise My Dreams – Former Presidential Aide