US President, Joe Biden on Thursday January 6, marked the first anniversary of the January 6 Capitol Hill insurrection by blasting former President Donald Trump for attempting rewrite the rules of democracy in the country, saying such an insurrection must never happen again. 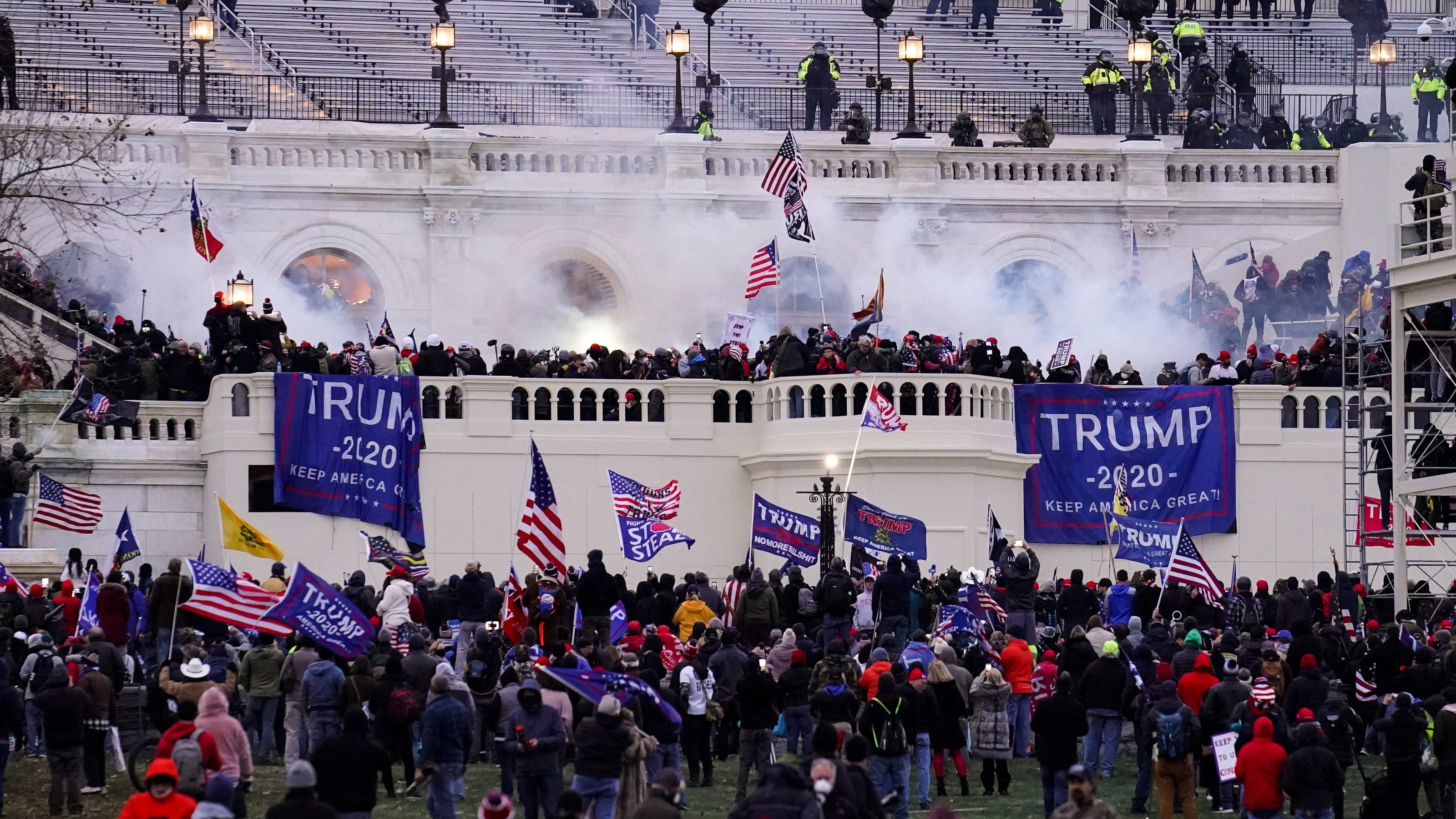 The capitol hill riots led to Trump’s second impeachment by the Democrat led House of Representatives. The insurrection launched the largest investigation in FBI history, with 700 people arrested and hundreds of offenders still at large. And a House select committee continues to investigate the events leading up to the riots. 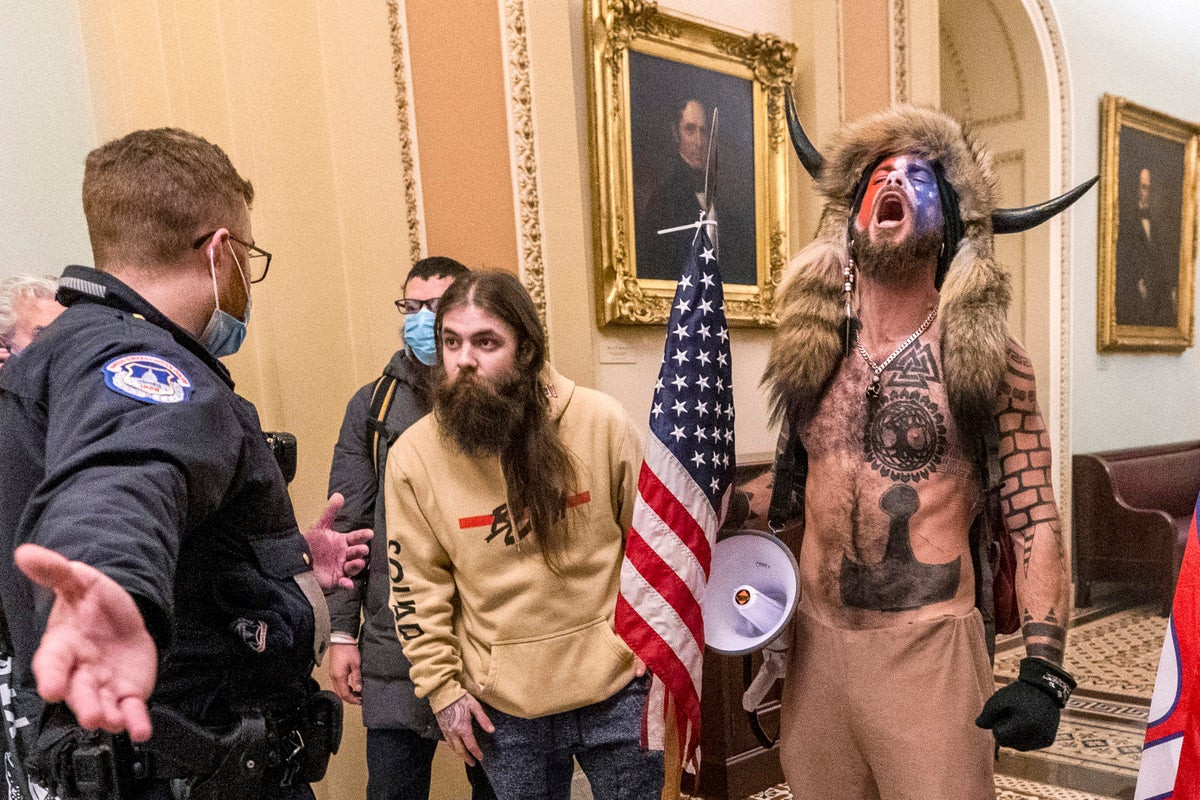 On Thursday Biden vowed to defend the nation’s founding ideals from the threats posed by the violent mob that stormed the Capitol.

“For the first time in our history, a President had not just lost an election. He tried to prevent the peaceful transfer of power as a violent mob reached the Capitol,” Biden said in a speech from the US Capitol that lasted just under 30 minutes. “But they failed. They failed. And on this day of remembrance, we must make sure that such an attack never, never happens again.”

In a direct shot at Trump, Biden added, “His bruised ego matters more to him than our democracy or our Constitution, he can’t accept he lost.”

“A former President of the United States of America has created and spread a web of lies about the 2020 election. He’s done so because he values power over principle, because he sees his own interest as more important than his country’s interest and America’s interest,” Biden said.

Biden again emphasized the core message of his 2020 presidential campaign and the reason why he ran against Trump: “We are in a battle for the soul of America.”

The President warned democracy and the “promise of America” is at risk and called on the American public to “stand for the rule of law, to preserve the flame of democracy.”

He called for protecting voting rights across the nation and blasted Trump and his supporters for attempting to “suppress your vote and subvert our elections.”

“Now let’s step up, write the next chapter in American history, for January 6 marks not the end of democracy, but the beginning of a renaissance of liberty and fair play,” Biden said.

After his speech, Biden defended calling out Trump directly.
When asked by a reporter if he believed going after the former President would “divide more than it heals.”

Biden responded: “The way you have to heal, you have to recognize the extent of the wound. You can’t pretend. This is serious stuff.”

“You’ve got to face it. That’s what great nations do. They face the truth, deal with it and move on,” Biden said.

In his remarks, Biden said he did not ask to be president at a time when America’s founding principles were under attack, but he was up for the fight.

“I will stand in this breach. I will defend this nation. And I will allow no one to place a dagger at the throat of democracy,” Biden said.

“One year ago today in this sacred place, democracy was attacked — simply attacked. The will of the people was under assault, the Constitution — our Constitution — faced the gravest of threats. Outnumbered in the face of a brutal attack, the Capitol police, the DC Metropolitan Police Department, the National Guard and other brave law enforcement officials saved the rule of law. Our democracy held. We the people endured. We the people prevailed.

Take Responsibility Of The Consequence Of Your Extra-Marital Affairs – Diri’s...