A Pakistan International Airlines plane carrying more than 100 passengers has crashed into a residential area near the southern Pakistani city of Karachi, the country’s civil aviation agency said on Friday.

“The plane crashed in Karachi. We are trying to confirm the number of passengers but initially it is 99 passengers and eight crew members,” said Abdul Sattar Khokhar, the spokesman for the aviation authority. 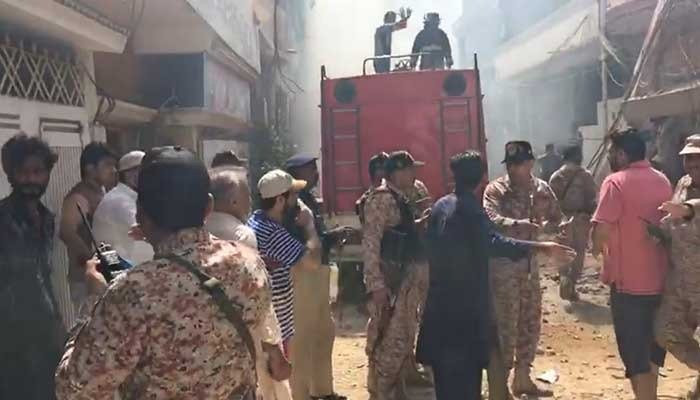 A spokesperson for the state-run Pakistan International Airlines (PIA) Abdul Sattar told the newspaper Dawn that the flight was carrying 90 passengers and 8 crew members and had been due to land in Karachi at 14:45 local time (09:45 GMT).

The newspaper said a rescue operation was underway and emergency workers had arrived at the scene. There were no immediate reports on the number of casualties. 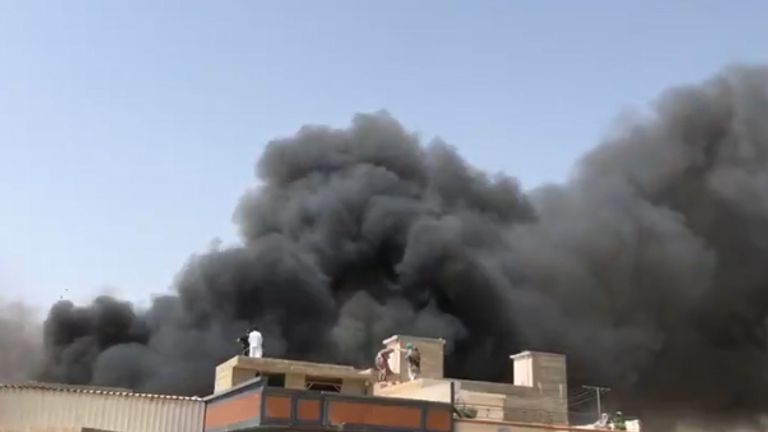 Pictures and videos posted on social media show smoke rising from the crash site in Karachi.

A social media report suggest that properties in the area were also damaged.