We understand that before Odumeje’s prophecy, there has been unrest in the Southeast region part of the country.

However, despite the obvious security threats, the Independent National Electoral Commissioner, INEC, maintained that the commission would conduct its elections as scheduled.

Reacting to the submission, Odumeje while addressing his congregation on Sunday, October 16, stated that there will not be an election in Anambra, noting that he foresees violence.

The clergyman told his church members that he foresees massive killings in Anambra.

He said, he has been praying to God over the much-anticipated elections.

However, one could conclude that Odumeje’s prophecy on the Anambra election did not come to pass after the voters turned out on Saturday, Sunday, and finally on Monday.

The Indigenous People of Biafra, IPOB who had earlier declared sit-at-home on the election day, subsequently withdrew their verdict and this in a way contributed to the unexpected turnouts by the electorates.

Soludo’s victory was announced by the Returning Officer of the Anambra governorship election, Florence Obi.

See how Nigerians reacted to Odumeje’s prophecy below; 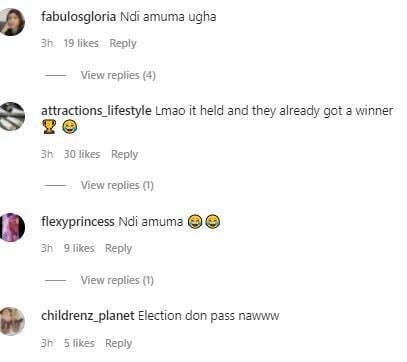 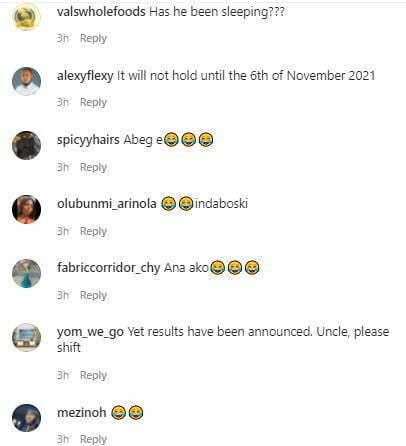 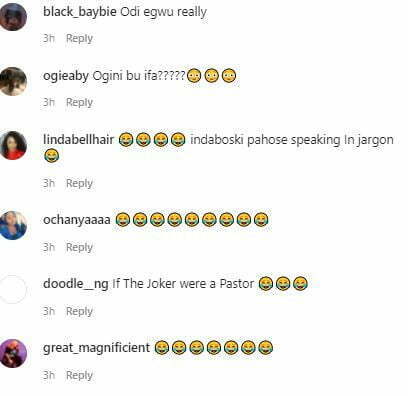