The armed men were said to have attacked Negga community around 11pm on Tuesday night, November 2.

According to reports, the attack which lasted for more than an hour, left many persons injured.

Confirming the incident, spokesperson of the State Police Command, DSP Sulaiman Nguroje, said seven others who sustained injuries in the attack were responding to treatment at Numan General Hospital.

He said;”Police received signal at about 5am on Wednesday, November 3, that there was an attack on Negga community in Numan local government area, a village on the Adamawa-Taraba border,”

“According to the first information report, the suspected criminals attacked the village while the farming community was asleep. During the attack, believed to be carried out by suspected herdsmen, seven persons were killed, while another seven were injured.”

Nguroje stated that policemen had been deployed in the community to restore normalcy while the criminal investigation department (CID) has swung into action to fish out the assailants.

He warned that the police had zero tolerance for criminal groups threatening the peace and lives of innocent people of the state.

“The police are appealing to the good and peace-loving people of Adamawa to always assist with useful information to fish out bad eggs in the society,” he added.

Meanwhile, the Adamawa State House of Assembly has condemned the attack, calling for improved security in the area.

Deputy Speaker and member representing Numan Constituency, Pwamwakeno Mackondo, called on the military to set up a unit in the community, which suffered series of attacks in the past. 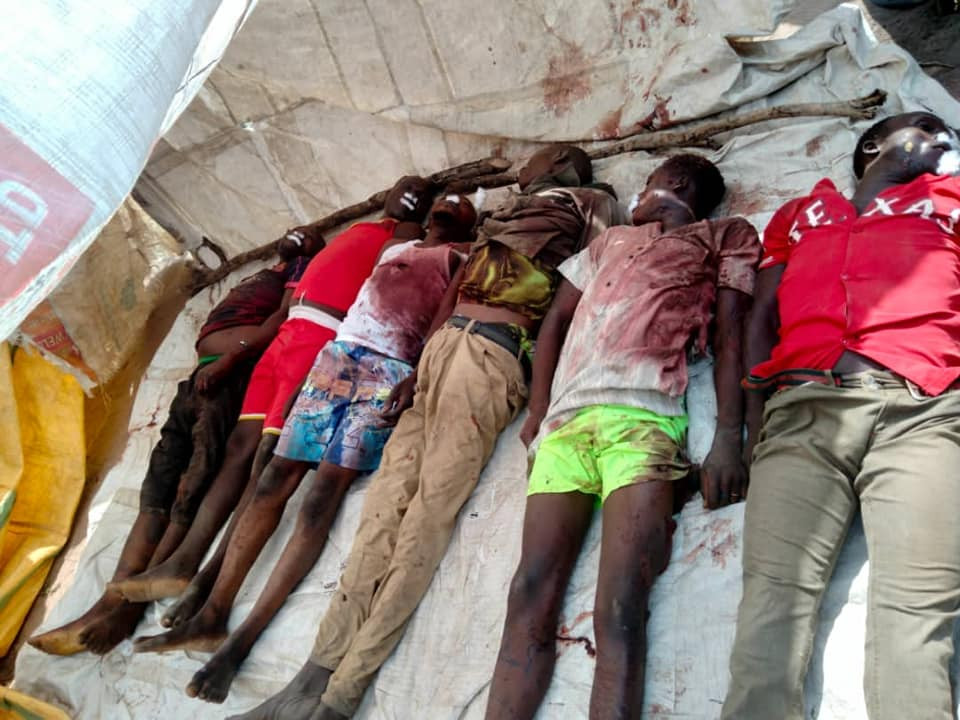 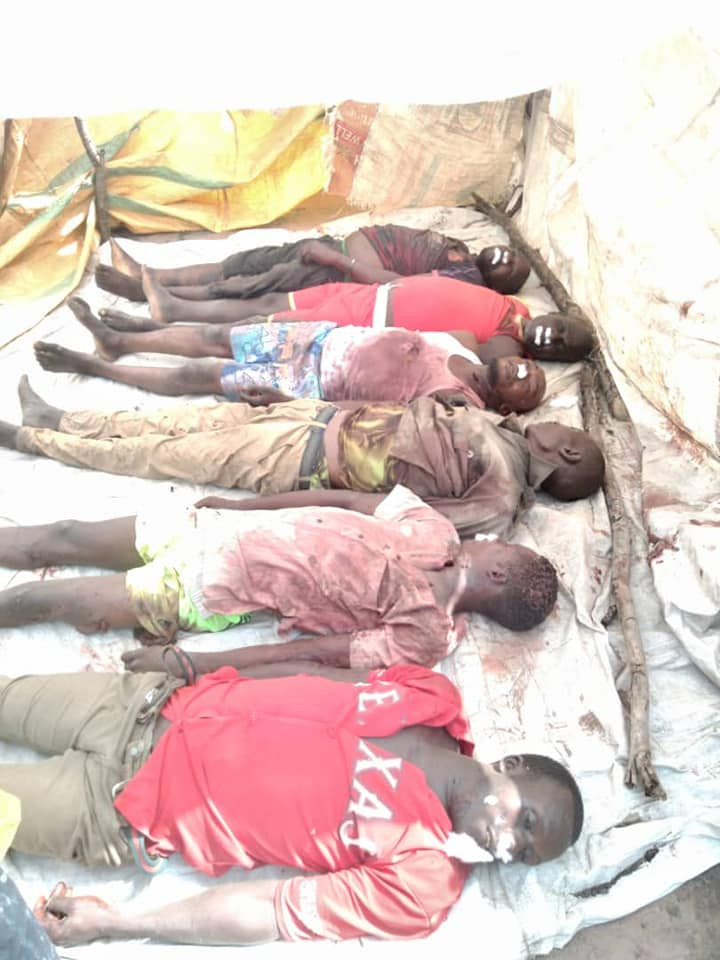 CAN Alleges Plot By Kaduna Govt. To Evict 110-Year-Old church

Why I Started Raping Minors – Suspect