A 65-year-old farmer Alfa Sikiru Akinlotan has been found dead on his farm.

Akintola was found dead after his cocoa plantation in Igangan community in Ibarapa area of Oyo state was set ablaze by unknown arsonists on Wednesday, February 10.

It is believed that he died while trying to put out the fire.

“It happened that his cocoa farm with his cashew farm were set ablaze wherein he met his untimely death while he was trying to quench the fire. He was never attacked by any Fulani or other person.”

Igangan has been in the news in recent times for rising cases of insecurity by suspected herders. 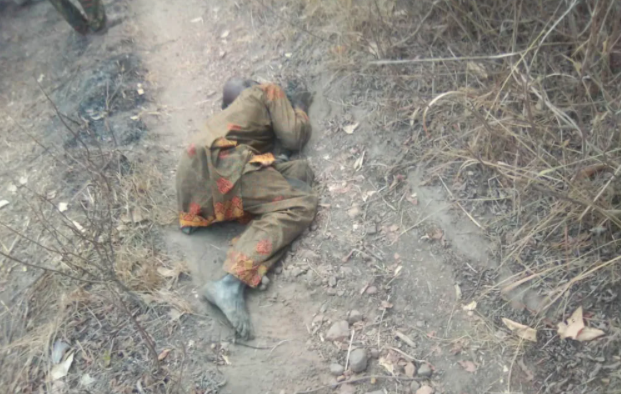 Police Rescue Serial Burglar From Being Burnt By Mob