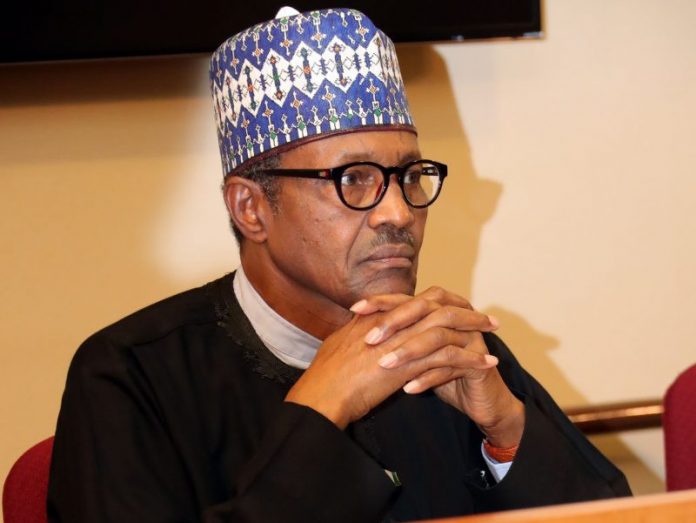 Buhari who stated that the goal of the program is total coverage, said 12 million Nigerians enrolled within the last six months.

The President described the NIN as the foundational digital ID for the country, which he said will cover one of the weaknesses in the country’s security structure.

The statement read; I am pleased with the success we are recording in the enrollment of persons into the National Identification Number (NIN) database. 54 million Nigerians have now enrolled; I am told over 12 million of these within the last six months. Our goal is total coverage.

The National Identification Number (NIN) is the foundational digital ID for the country. It will cover one of the weaknesses in our security structure. We will be able to easily identify all Nigerians, including the crooks in our midst.

Both Nigerian citizens and legal residents are expected to obtain the NIN. It will provide access to government services, and will give government useful insights that will enable us utilize scarce resources in a more efficient way.

Seven Gov., Twenty Senators, Others For Obasanjo’s Coalition For Nigeria