Rebel Wilson, 40, has ended her relationship with Jacob Busch, 29.

Sharing an image of herself over Instagram on Tuesday, Feb 2, the Pitch Perfect actress admitted she’s now single following the end of her relationship with billionaire beau Jacob, 29.

In the caption, she hinted at her recent breakup, writing “Lots on my mind…aghhhhhh…#single-girl-heading-to-Super-Bowl!”

Rebel and Jacob made their first public appearance on the red carpet at Prince Albert‘s Planetary Health Gala in Monaco in September 2020. 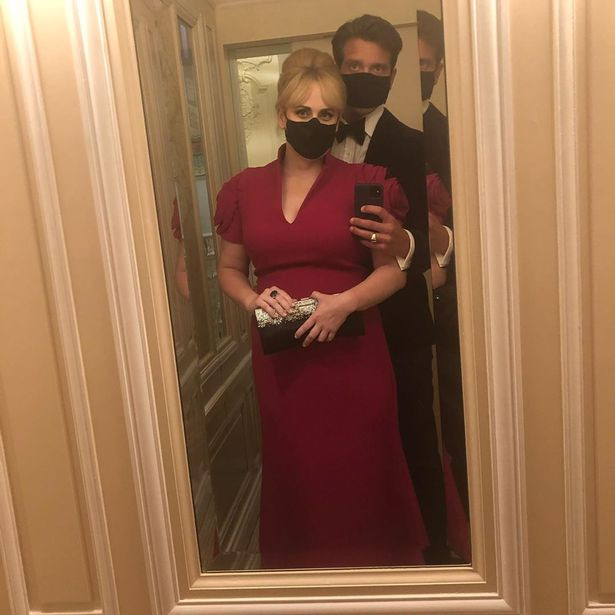 The couple were last pictured together on Christmas Eve when leaving a ski trip in Colorado.

A source told PageSix the relationship had “run its course.”